One of the most magnificent and the largest living creature on the earth is the Blue Whale. They are the world’s largest one even at their birth and the loudest too, their voice reaching up to 188 decibel. There are a lot of fascinating facts that relate to this amazing creature and are lesser known to the world. Below mentioned are some such mind-blowing facts about the Blue Whale.

Blue whales are the largest creature ever existing on the earth 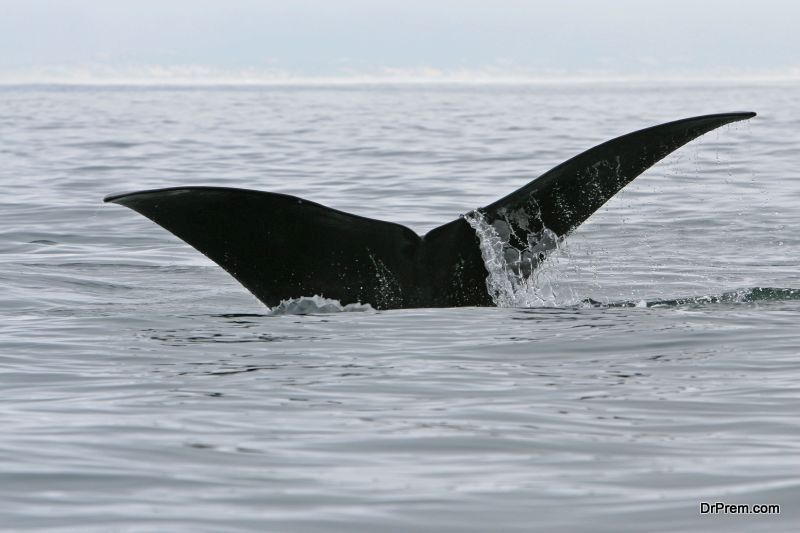 The Blue Whales are the largest living creatures ever in the world even after considering the great sauropods, the largest of the dinosaurs with long necks and tails. When measured from the tip of their mouths to that of their tails measure almost 80 to 130 feet along with weighing 96.4 tonnes and that of the Blue Whale is almost from 98 to 106 feet and weighing almost 173 tonnes.

The tongue and heart of the Blue Whale

The tongue of this largest creature of the world weighs around 2.7 tonnes, which is as heavy as the weight of an African forest elephant. The heart of the Blue Whale is said to have been the size of a golf cart.

Blue Whales are the loudest animals on planet 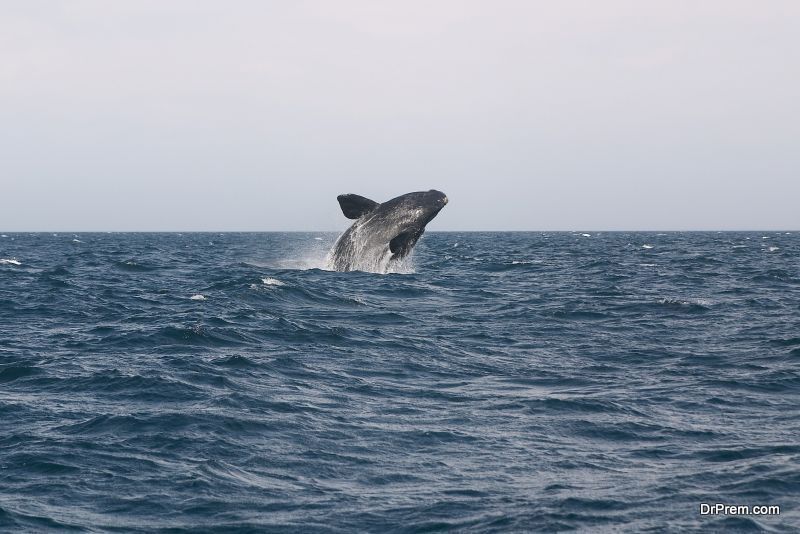 The call of a Blue Whale reaches up to 188 decibels, which is much more than that of a jet engine which is said to be 140 decibels. Those who are up to 1000 miles (1600 kms) away can also hear the groans, pulses and moans of the creature.

They are also amongst the longest living animals

Apart from being the largest one, the Blue Whales also are blessed with longer life spans, which extend to almost 100 years. The average life span of these creatures is estimated to be between 80 to 90 years.  Scientists calculate the average age of the Blue Whales by counting the layers of wax in their ear. 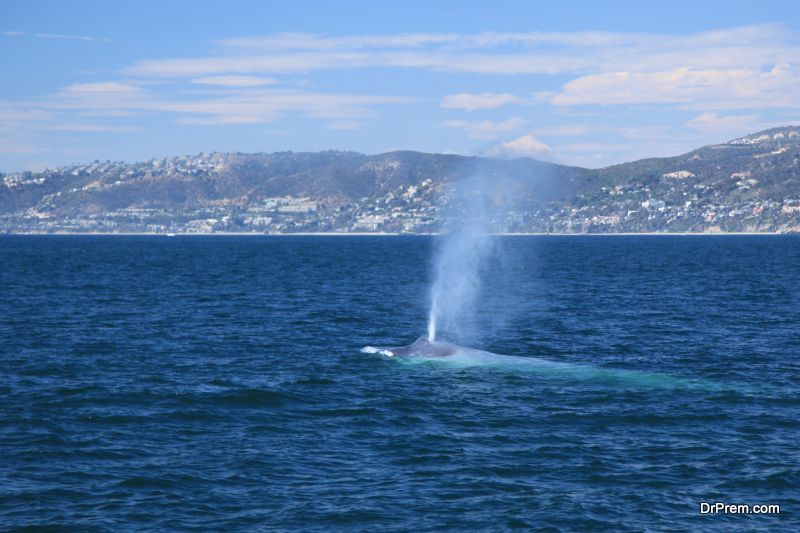 The Blue Whale consumes small fishes, krill (which are small shrimp like creatures), copepods, crustaceans and squids to feed themselves. They can hold almost 90 tonnes of food and water in one serve when their mouth is fully expanded. In a single mouthful, an adult whale consumes up to 500 kilograms of krill, which makes almost 457, 000 calories. For the whole day, an adult whale can have up to 40 million krill.