Today’s technologies and inventions might seem as works of geniuses, but what’s surprising is the fact that, traces of these modern marvels had already been predicted by visionary minds and great thinkers more than a century ago. 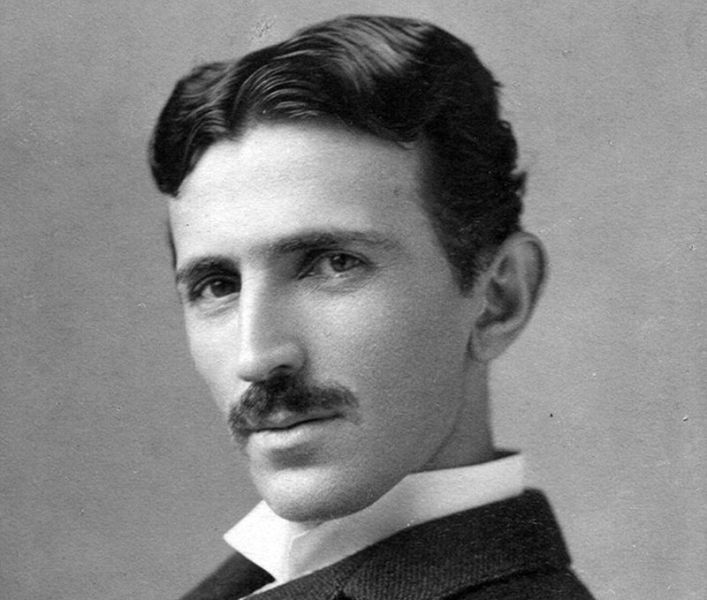 Nikola Tesla was an exceptional engineer and indispensable helper of Thomas Edison. Roughly around a century ago, way before the first cell phone was invented, he told the New York Times about the technology that could help transmit wireless messages anywhere around the world. Following was the message recorded. It said that wireless transmission of messages will soon be achievable all over the world at individual level using a mobile device. 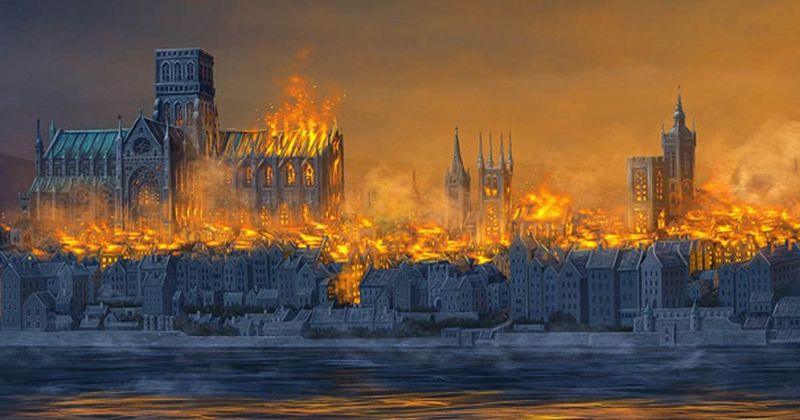 French physician and astrologer, Nostradamus who lived in the 16th century published a collection of prophecies in his lifetime. Amongst the long list of obscure predictions, the one that turned out to be the most precise one was about the Great fire of London of 1666. His forecast reads: The whole of London will be swallowed by the Great fire of 1966. It will force the first lady to tumble while many continue to die. 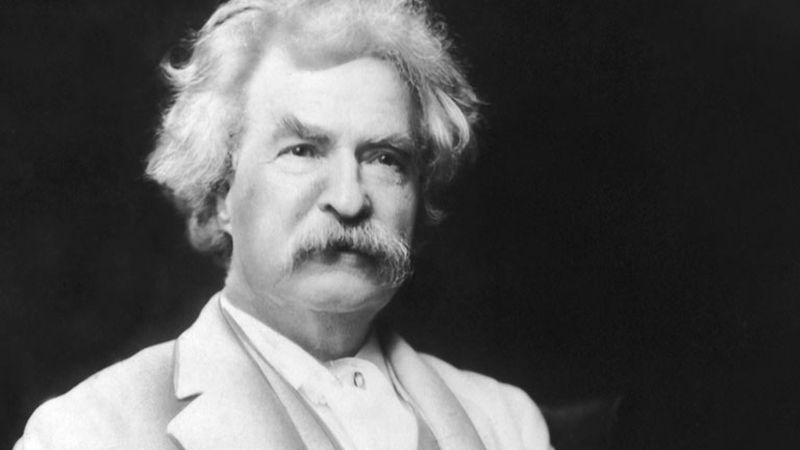 This might sound absurd, but Albert Bigelow Paine, who was Mark Twain’s biographer, has quoted him saying, He came to this earth alongside Halley’s Comet in the year 1835 and expressed a firm desire to be gone with it. Also that he will be left in deep regret if he fails to do so. He also described himself and the Comet as unfathomable freaks, and it is only better if they are both gone together. Mark Twain died on 21st April, 1910, the very next day after the return of the comet.

Jules Verne was a French poet, novelist and playwright. He had pioneered the science fiction genre. ‘The Earth To The Moon’ was one of his most famous works that predicted the historic moon landing of Apollo 11 in 1969. He also managed to predict the amount of force that would be needed to thrust the rocket out of earth’s atmosphere. 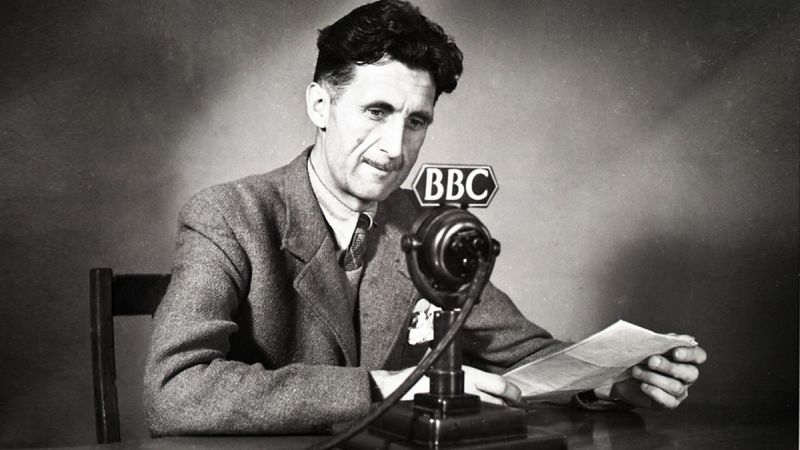 George Orwell’s prophetic book 1984 has a mention of the surveillance system which is similar to that of today. It also talks about the nightmarish vision of the modern world that we are living in and it is timelier than ever.