Astrology is considered to be an ancient science based on the observation of the heavenly bodies – planets and stars and their influence on humans and the planet. At first, astrology and astronomy were two closely related sciences, but now they are two entirely different systems. Scientists view astrology as a pseudoscience or superstition, but many people still pay attention to it. Though you should not be too much into it, Astrology can sometimes reveal some insights which might be interesting to know. Check out this list to know the best astrology system existing now:

Which is the best astrology system?

It is difficult to assess the best astrology system, as all systems are different, and are based on various foundations. What we would suggest is you try all the systems one by one and ultimately go for the one that works for you. For your reference, here are some of the most popular astrology systems in the world: 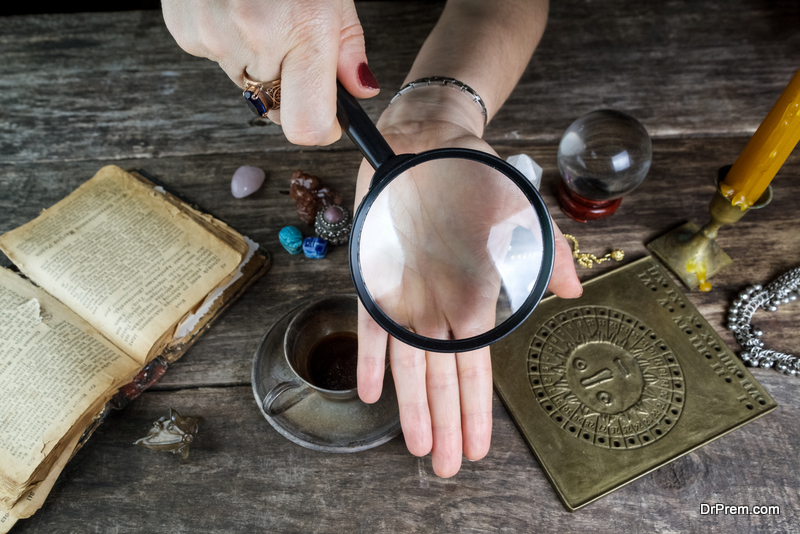 Vedic astrology is the system of astrology which is known as Hindu Astrology too and in called ‘Jyotishya’ too. The system was written down by ancient sages. Vedic astrology belief is that all things in the universe are linked. A person’s destiny is considered to be preordained cosmic design. Vedic astrologers make charts for people on the basis of the exact moment of birth on earth, known as ‘birth chart’. The time based charts can also be made to find out the auspicious time or ‘Muhurta’ to start events such as marriage, travel, starting a business or a film and so on.

Best astrology system is difficult to find, but this system has existed for many years, and depends on the sidereal (according to stars) positions of planets in the universe, and compared to some relatively fix stars. It requires complex mathematical calculations to find out predictions or prophecies. 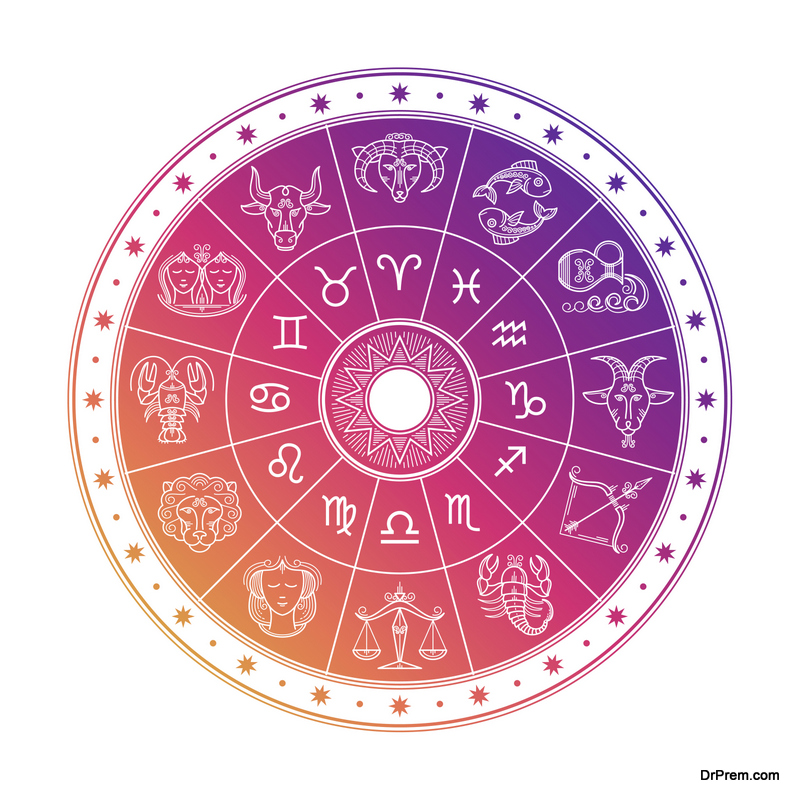 This is one of the best astrology system in the world, which evolved many thousands of years ago. There are 12 signs in the Native American zodiac in which an animal totem is assigned to every sign, as the Native Americans believed that nature and humans are closely connected. The people who are of a particular sign share traits of the totem animal. The Native American zodiac offers wisdom and knowledge about personality which can be valuable to understand why you do what you do! 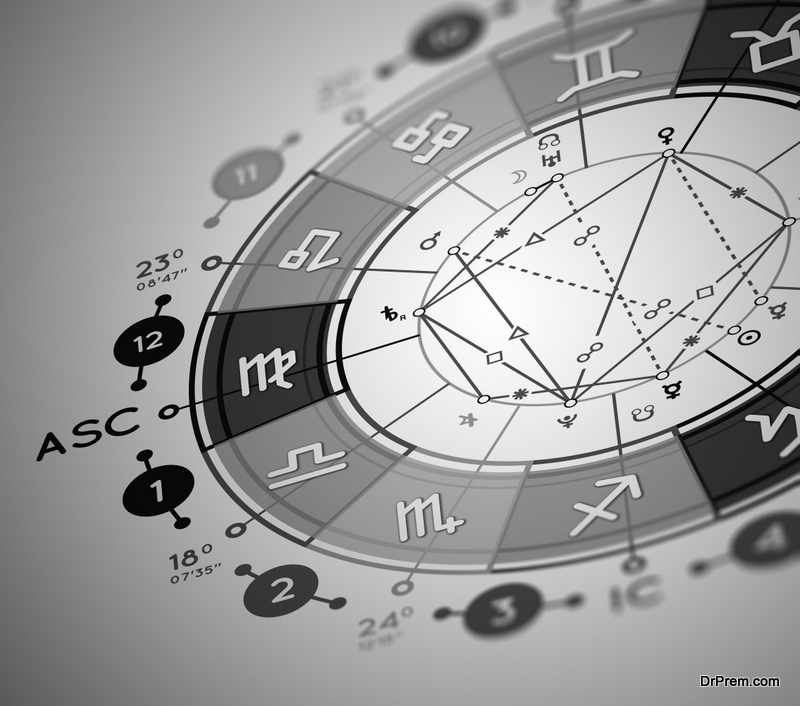 Natal astrology is known also as genethliacal astrology is based on the assumption that the path life of every person can be determined by making natal chart for the exact time, date and location of the person. This is actually a form of astrology which is used in Vedic, Western and Chinese astrology, and maybe one of the best astrology system, if the time is accurate. 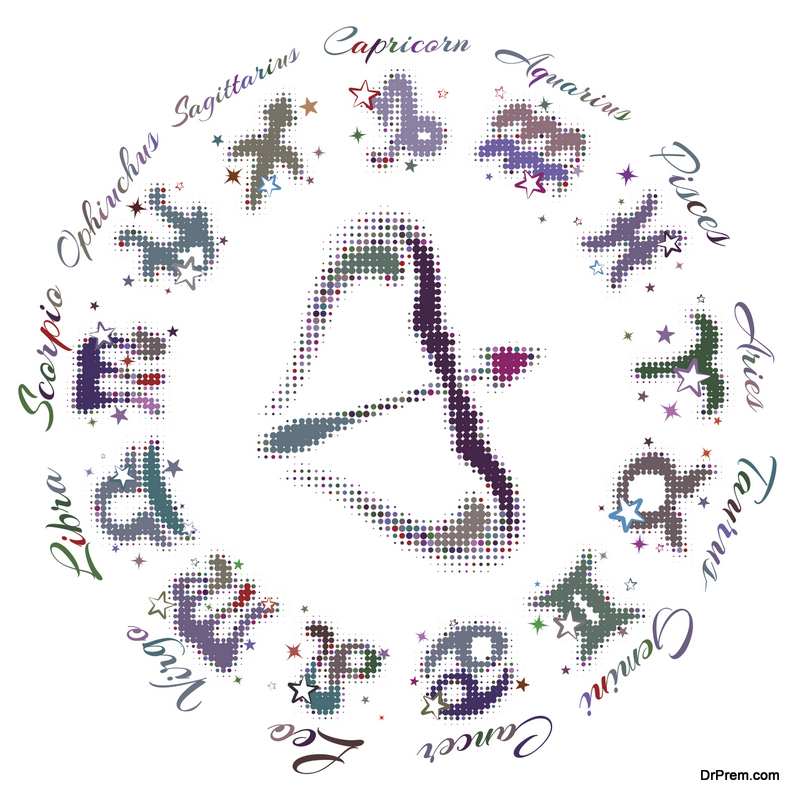 The Greeks added the names of heroes to the constellations. ‘Zodiac’ originated from Greek word which means ‘Circle of Animals’. Each of the symbols of the Zodiac, as we know them today, has a Greek story behind them. For example, the story behind the first sign of the Greek Zodiac, Aries or the ram, is that the ram was given by Nephele to Helle and Phrixus to save them from the wrath of Hera.

Nephele succeeded in reaching his destination, unlike Helle who fell and died. The ram was offered as sacrifice to Zeus who then placed in the Greek Zodiac. Each sign has a legend behind it which is fascinating! 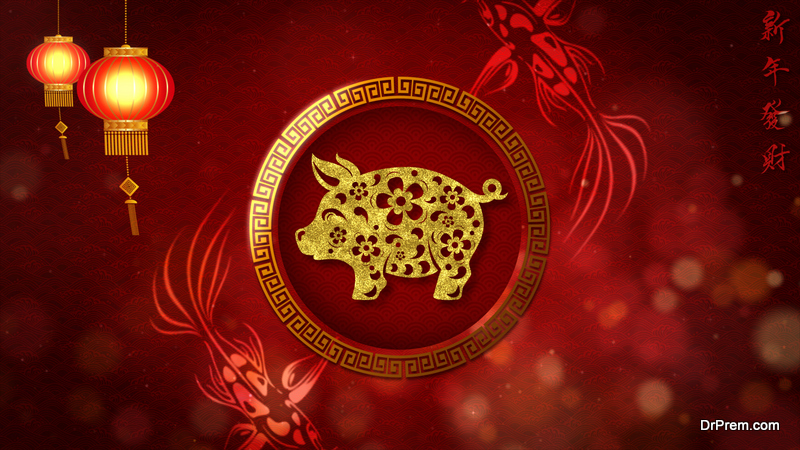 This astrology is closely connected to Chinese Philosophy (harmony between earth, heaven and water) between and Chinese astronomy. Chinese astrology uses the yin and yang principles which are different from Western Philosophy, and some other concepts such as Wu Xing teachings, 12 Earthly Branches, 10 Celestial stems, lunisolar calendar and time calculation done after year, month, day as well as shi chen(any of the twelve two-hour periods of the day).

Chinese Astrology is a way to tell an individual’s destiny by studying the position of major planets at the time of birth, as well as positions of Moon, Sun, comets, time of the birth, Zodiac sign. The Chinese Zodiac of various animal signs was devised by observing Jupiter’s orbit. Chinese astronomers divided celestial circle in 12 sections and rounded this to 12 years.

Chinese zodiac or in Chinese shengxiao (meaning ‘born resembling’) is a cycle which repeats for 12 years, and each year is represented by a particular animal and the qualities it is attributed. Chinese horoscope has the following animals – Rat, Ox, Rabbit, Tiger, Snake, Dragon, Goat, Horse, Rooster, Monkey, Dog and Pig. 2019 is the Pig year. These 12 animals were deliberately chosen, after a lot of revisions and these animals are closely related to the ancient Chinese people, or because they had lucky meanings.