In the world of fashionistas, it is very important to stay updated with the latest fashion sense as this is one of the things which changes rapidly. America is undoubtedly following some of the best fashion trends and styles which in turn are followed by many countries. Talking about other countries, Japan is being a step ahead now in providing the best of everything, ranging from clothing to food and even music. They have acted quite smartly in this area, which has actually proved to be very fruitful to them. The Japanese designers have been re-engineering the American culture in respect to their unique style and making it as their own.

Impact of American products on Japan 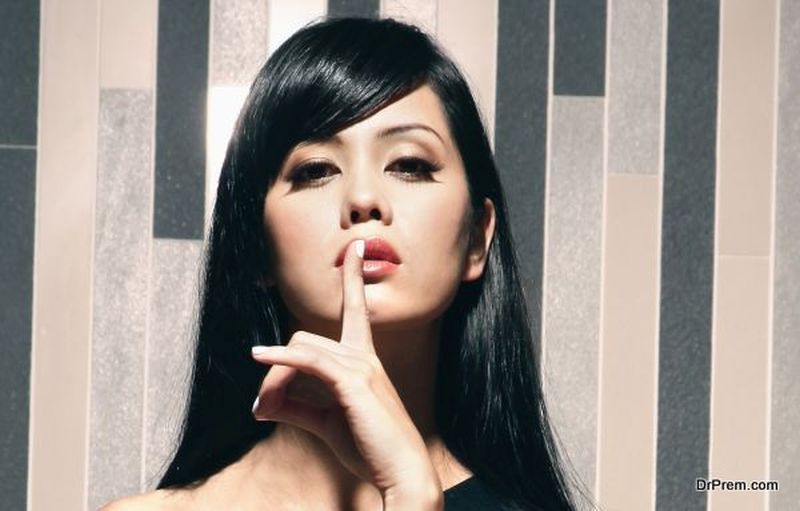 The Japanese have always been very much inspired by the culture of America, they have been trying to imitate and rather improvise on various products of the country. Whether it is the cuisine, clothing, music, cocktails or any other thing, Japan has always been obsessed with the American products. They have been working on them to make the products available to people according to their needs and requirements. The way they modify the American culture and give it a taste of their own is quite appreciable.

The music and fashion relationship 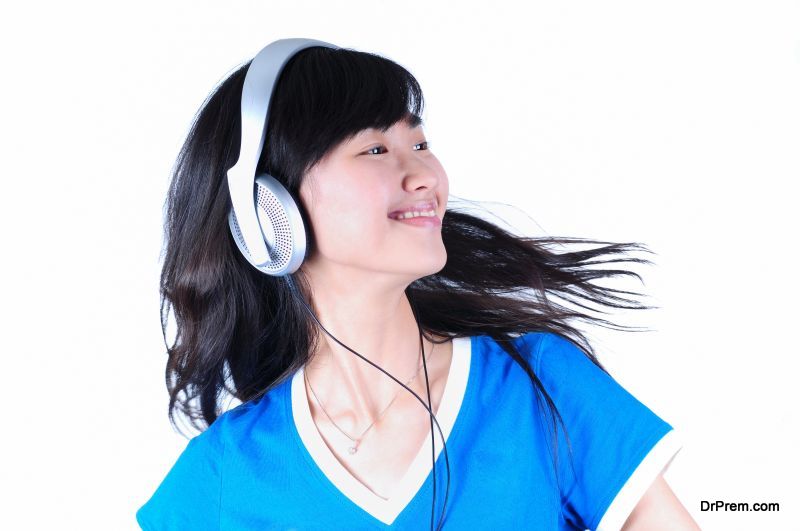 Music is always considered as a priority in the UK and US, and fashion is taken as a secondary choice. Exactly opposite to this, fashion is the first choice in Japan, music being the secondary one. The streetwear and other fashion clothing in Japan has developed synonymously with the kind of music that people listen to. So, the fashion subculture actually inspired the music in Japan. In America, talking about clothing without music is almost impossible. Being a little bit inspired from the American culture in this respect, Japan transformed the things according to their desire and interests. 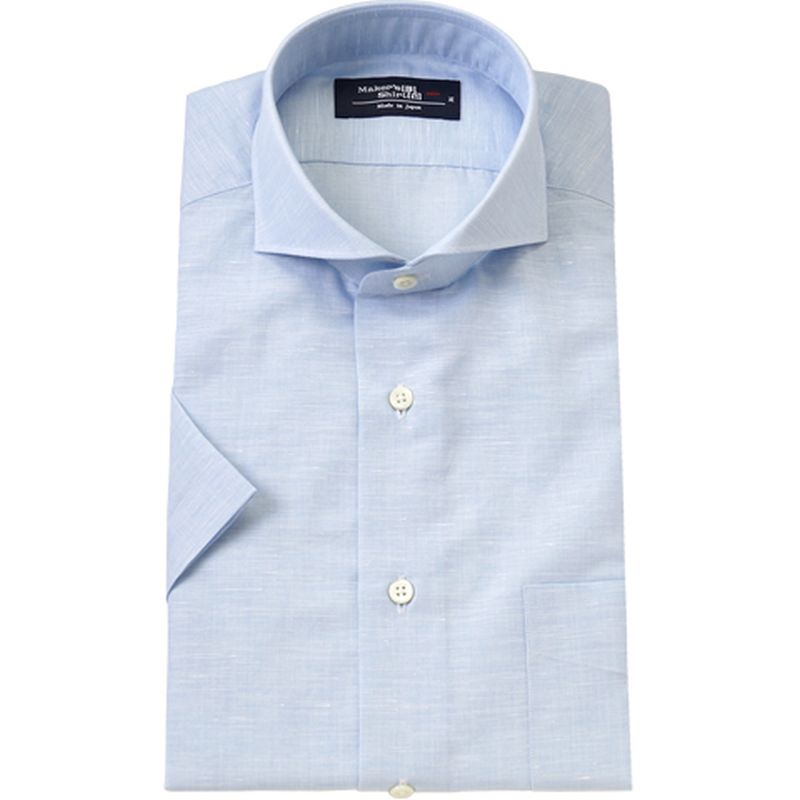 There is this company in Japan, the Kamakura Shirts, which has been opened in New York and sells American style shirts to the Americans. The Japanese manufacturer reveals the reason behind selling this kind of stuff in America, he said that, “As the style basically belongs to America and the Americans have forgot their own style with the period of time. These shirts are manufactured in Japan and this is a kind of movement by the Japanese to follow the American style and taking it back to America with a Japanese twist. This whole thing is basically a part of globalization in not only the field of fashion, but taste, culture, cuisine and many other things.”