Déjà vu is the term used to describe the feeling we get when we realize that we have been in the exact situation before.  The creepy feeling of familiarity occurs rarely, but we tend to know when it happens. Humans have been experiencing Déjà vu moments for over thousands of years, and still there is no known theory supporting its occurrence.

The word Déjà vu is a French word, which means “already seen”. When it occurs we are convinced enough to believe that we have lived that moment. It is really a bizarre moment to live and when it goes; you are back to reality. It has not been yet confirmed scientifically, but there are many theories behind Déjà vu moments. Some of the fascinating theories behind Déjà vu moments have been mentioned below: 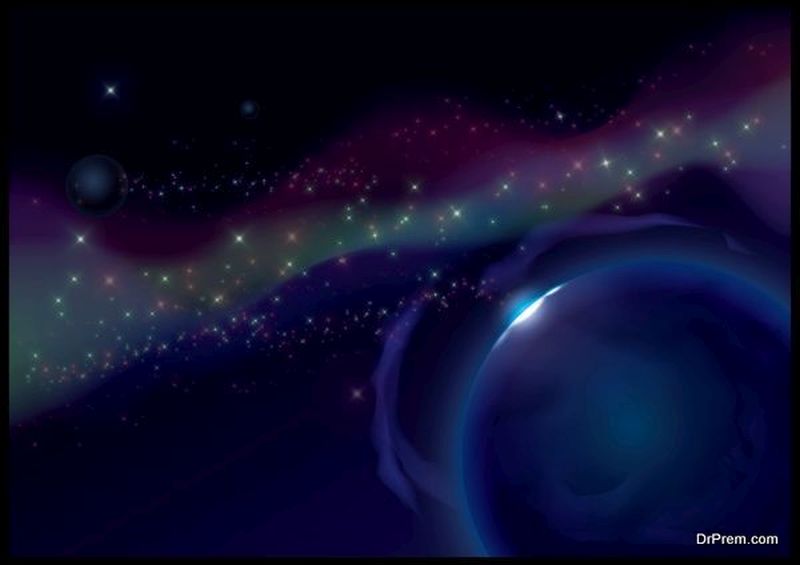 It is an exciting thought that we are living among millions of parallel universes which comprises of different versions of ourselves living a different diversified life. The theory states that whatever you experience during Déjà vu is a parallel version of yourself doing the exactly same thing in a different universe simultaneously. There are no scientific evidences to back this theory. However, the possibilities are endless.

The theory behind reincarnation is that you have lived as someone in your previous life. The theory explains Déjà vu by referring it to the previous life. It can be recognizing minute details like sound, smell, an image or a particular environment from your previous existence. This somehow explains the feeling of reliving the previous moment again. There are no scientific ways to prove this Deja Vu fascinating theories either.

The “Glitch in reality is perhaps among the most fascinating Déjà vu theories. Could this be a historic moment in our life even though it is a minor one? This theory defines time to be just an illusion and déjà vu to be a momentary breakdown in our reality. If past, present, and the future define time; then it means we are actually living all of them simultaneously. The fascinating part of this theory is that it describes Déjà vu to be an experience of slipping into a deeper level of consciousness where we live more than one experience.

Though there are many more Deja Vu fascinating theories; which one would you believe to be true.

Have you experienced Déjà vu before?