While comedies are fun and action flicks are exciting, sometimes what you’re in the mood for is a truly epic experience that takes your breath away, and leaves you wide-eyed and thinking: wow, did that just really happen? Below is a look at what many reviewers and movie lovers think are the five most epic survival movies of all time. 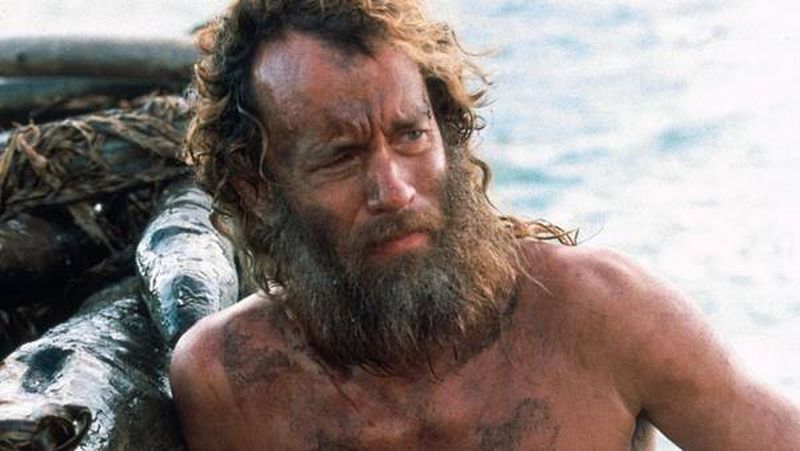 Tom Hanks earned (yet another) Best Actor nomination for his portrayal of uptight logistics executive Chunk Noland, whose life incomprehensibly changed during what was supposed to be a routine flight over the Pacific. Alone on a deserted island — well, except for an anthropomorphized volleyball — Noland clings to life, and manages to forge a new destiny that eventually leads him back home.

In 2003, Aron Ralston experienced what for most people is actually beyond their worst nightmare: while descending a rock wall at Utah’s famed Canyonlands National Park, his arm became trapped beneath a dislodged boulder. What takes place after that (as you might have guessed from the title) is 127 hours of agony, despair, resilience, and courage — everything that an epic survival movie needs to make it on this list. The film richly deserved its Oscar nominations for Best Picture, Best Actor and Best Adapted Screenplay.

Into the Wild is a different kind of survival epic. Instead of fending off wild animals or invading armies, the movie’s real-life protagonist Christopher McCandless (brilliantly portrayed by Emile Hirsch) burns his identification, donates all of his money, and heads to Alaska to find freedom and meaning. However, his plan is ripped to shreds by the unforgiving Alaskan wilderness — and a startling epiphany about who he is, and what really matters in life. 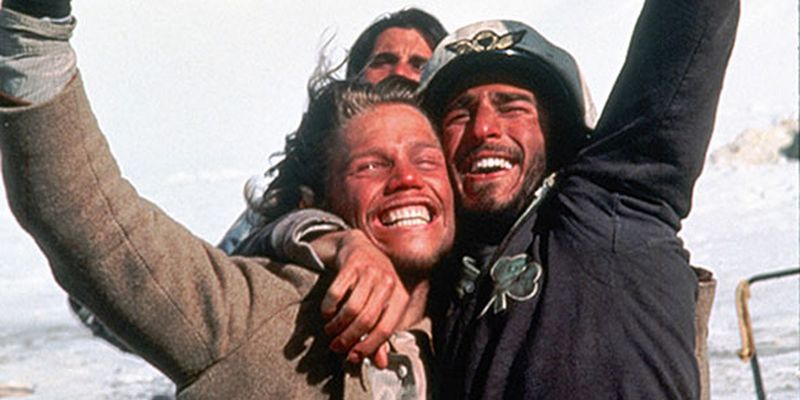 Because this film is called “Alive”, and also because it was based on a highly-publicized plane crash in 1972, there’s a good chance that you know some passengers on the ill-fated flight carrying a Uruguayan rugby team did, indeed, survival to tell the harrowing tale. But that’s just it: the harrowing tale is one of the most shocking, gripping, edge-of-your-seat movie experiences that you’ll ever have. In addition to the punishing elements, you’ll be speechless as you watch — and feel — how the survivors faced the dreadful reality that they were running out of food. In fact, it still haunts some of the survivors to this day. 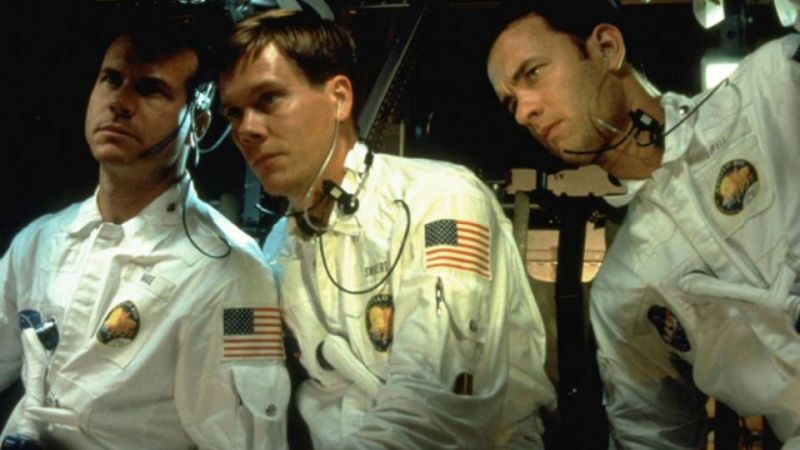 No list of top epic survival movies would be complete without Apollo 13, the movie that brought us “Houston, we have a problem”, and taught us that persistence and focus in the face of relentless pressure can overcome next-to-impossible odds. And really, who can forget the scene where the intrepid trio hurtles through the atmosphere like a pliable nitrate form-a-funnel, resisting triple-digit temperatures on its way back to Earth? That was Hollywood movie making at its best, and even though this flick is more than 20 years old, it still stands the test of time.

Of course, movies tastes are fundamentally subjective — what one person finds epic, another might find, well, just plain meh. However, the above blockbusters have made pretty much every top reviewers “must see list”, so if you haven’t yet enjoyed all of them, then you have some exciting and thrilling catching up to do!