One fine moonlit night in the year 1972, two individuals Bryce Bond and Arthur Shuttlewood noticed some strange circular mark on the field down and a weird sight when all the plants bent down in a circular fashion. The duo who had been in this place near Warminster in England to catch some UFO were aghast to see such a bizarre vision which took shape in front of them just at a distance of 100 feet. A few years down the line in 1988 Chris Woods, a farmer, witnessed a gigantic circle while mowing a field located quite a few miles away from London. Since then a number of witnesses have reported seeing such phenomena around southern England with circles encompassing as much as hundred yards and forming overnight without maiming the crops in the least. There have been no footprints or traces found of any object other than these circles which often take up complex geometric shapes. Researchers have banged their heads into digging the real causes of these crop circles with theories most of which have been discarded as well leaving the mystery behind these strange circles unsolved. 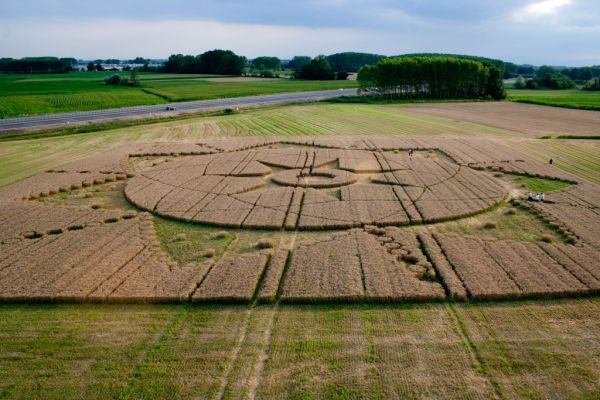 Some believe crop circles could have been the result of whirlwinds. However, many researchers are of the opinion that the formidable marks could not have been formed by mere whirlwinds all the more so because the phenomena only took place at night. 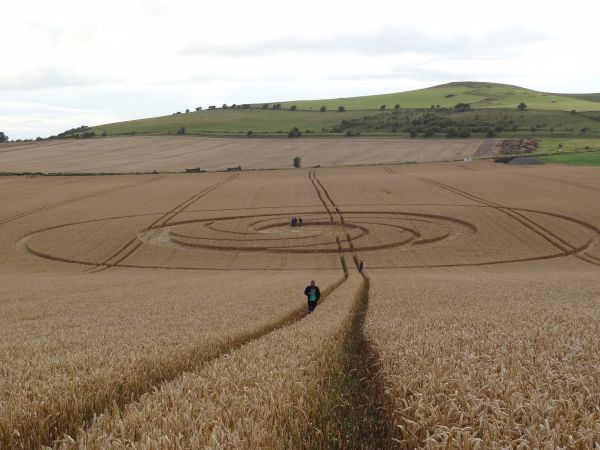 Jack and Pat Collins in 1985 were determined to find out the cause of the crop circle which according to them were the work of the UFO. Their belief was strengthened when they saw a circular object with lights on all sides in the night sky. The very next day two more circles were found on the crop field whose shape completely aligned with the object which the duo had sighted the previous night. When a team led by a British scientist sat to keep a watch on the circles for eight long days and nights nothing appeared strengthening their thought that there was something which was creating the marks and which knew about the watch as well. 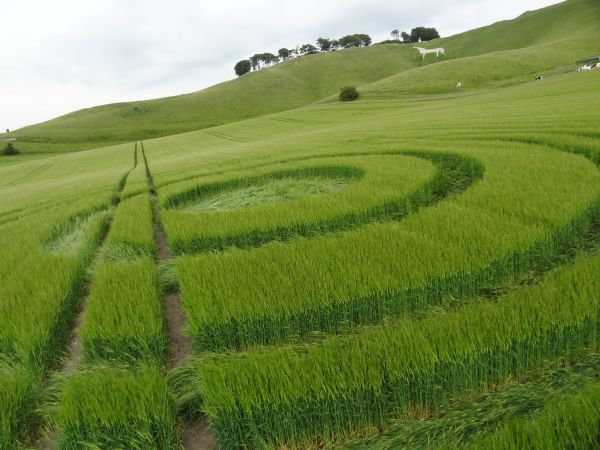 Strange as it may seem but some scientists have also awarded supernatural causes to be the reason behind the circles. When the researchers decided to test samples of plants within the circles they found their structures were much different to the ones which lay outside the circles. Such change in structures is never possible by any human intervention or natural causes and hence has been considered to be result of some demonic or supernatural powers.