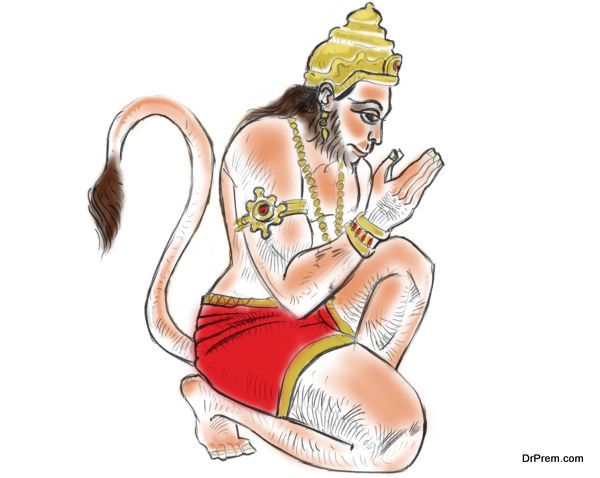 Hindu mythology is replete with examples of characters who have been blessed with immortality or the pains of being alive for various deeds that they did. “Chiranjeevi” as the Sanskrit word goes is derived from two words “chiram” meaning “long” and “jeevi” meaning “living”. According to legends there are 7 immortals in Hindu Mythology who still continue to exist on the earth. Finding hard to believe? Check out these incredible facts about these mythological characters who may just be around you. 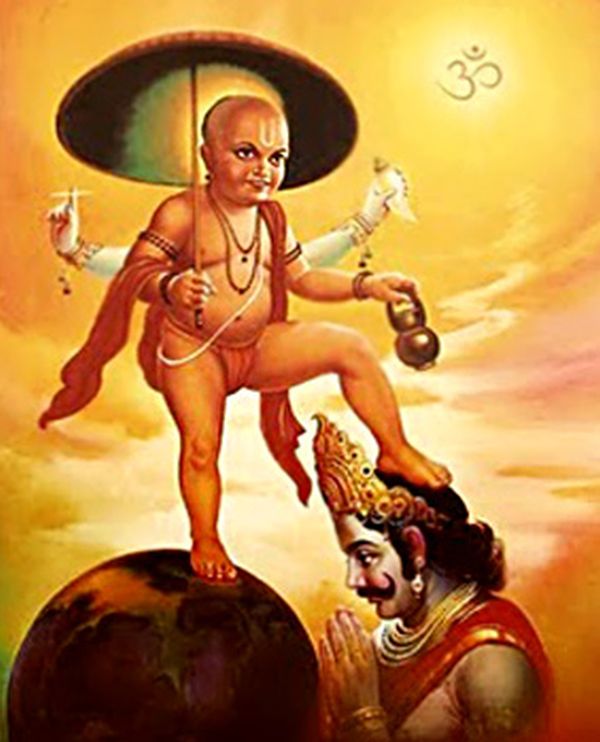 Mahabali or King Bali who was judicious and powerful and ruled over the present state of Kerala is still believed to be living in Patala. According to legends Bali who happened to be a great devotee of Lord Vishnu gave back everything he had conquered on earth, heaven and the world under to Vamana, the fifth incarnation of Vishnu. Because of his unflinching devotion and generosity Bali was given a boon by the Lord to visit the earth once every year to look into the happiness of his people. Thus Onam celebrated in Kerala is actually considered the harbinger of joy since it is at this time that Bali is believed to be visiting earth. 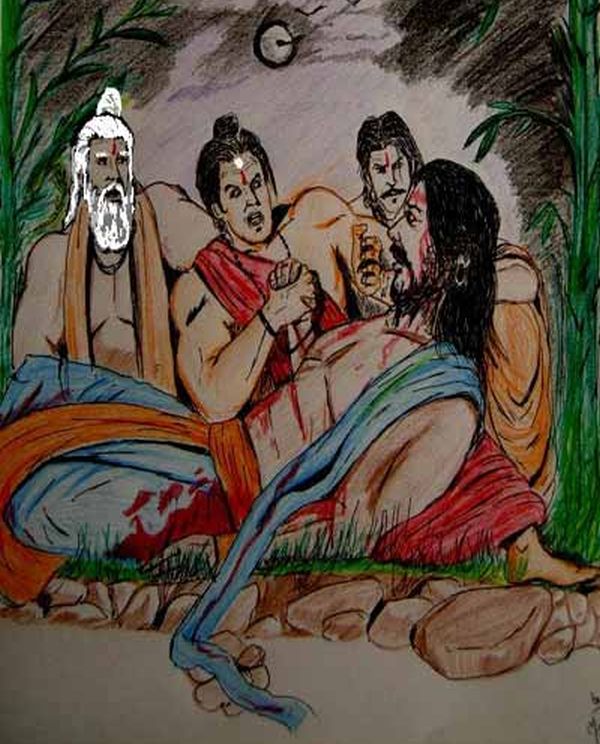 Ashwathama, the son of Dronacharya, the powerful warrior and guru of the Pandavas is still believed to be living on earth in miserable physical state inflicted with incurable diseases because of the curse of Lord Krishna. Ashwathama who had attempted to assassinate the Pandavas in the middle of the night ended up killing their five sons. When he found out his mistake he invoked a fatal weapon to accomplish his mission which ultimately led to the death of the unborn child of Uttara, Arjuna’s daughter-in-law bringing an end to the clan of the Pandavas. 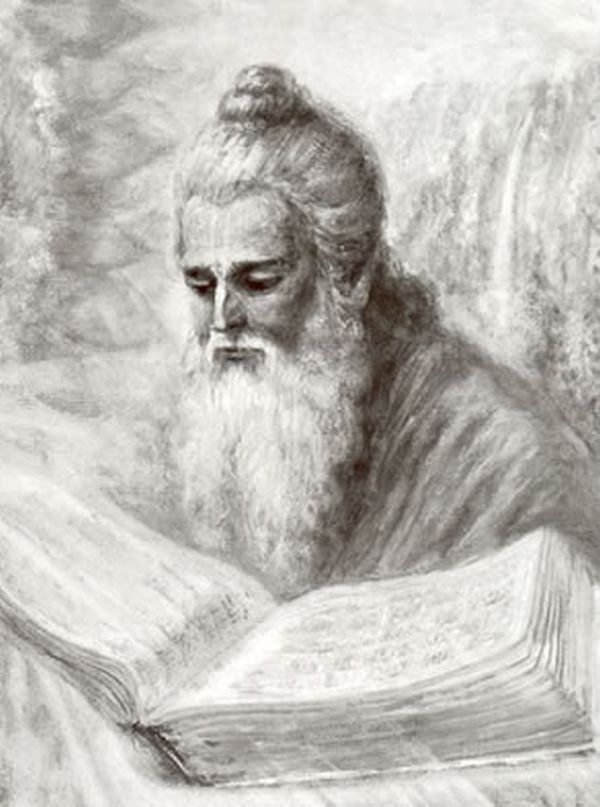 Ved Vyas, the sage behind the Mahabharata had been blessed by Lord Vishnu to be living through Dvapara Yuga as well as Kali Yug which is the present era. He was born during the Treta Yug and is still considered living the life of a sage amongst human beings. 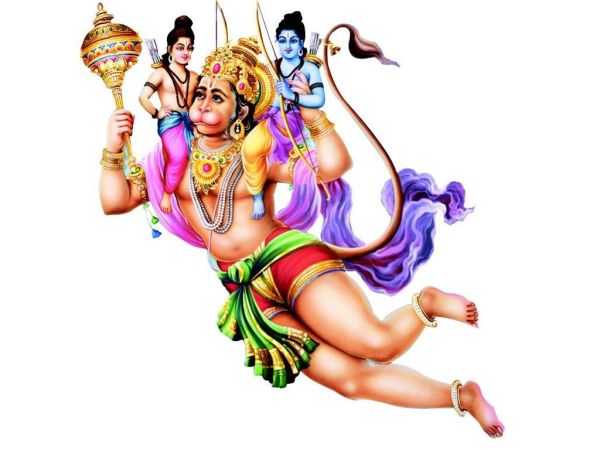 Lord Hanuman on being asked for a boon from Lord Rama had said he would want to dwell on this earth till the time his master’s name was chanted by people on the planet. And hence, he is believed to be somewhere living in seclusion. 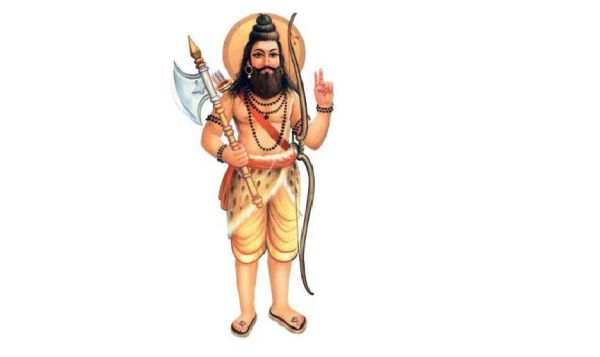 Parashuram who happens to be the sixth avatar of Lord Vishnu is believed to be living until he fulfils his duty as the teacher of the last incarnation of the Lord who will be known by the name of Kalki. He will be enlightening him on weaponry and thus imbue the zeal of saving mankind during the present Kalyuga.

Turn your pet into a photographer with...

Microfibre Glove is a pom-pom lookalike –...