Everyone knows Harry Potter; you’ve followed his adventures, watched the movies, read the books. Even so, you might have missed some things and finer points of the story. So here are few facts about potter that you probably didn’t know. 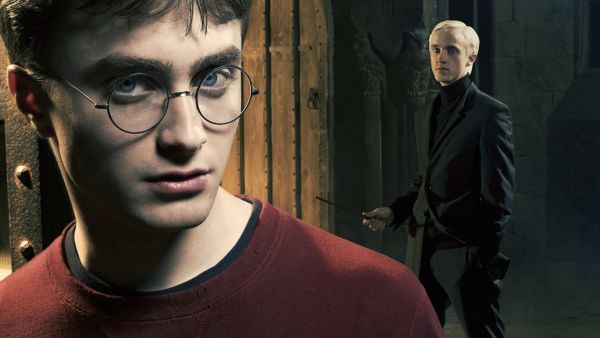 Harry potter readers can notice hidden meaning scattered all over the books. The name of Malfoys for example, is derived from French word Mal Foi meaning bad faith. Voldemort comes from vol de mort meaning flight from death. Throughout the series, he seeks to escape death by creating horcruxes in hope of becoming immortal.

Other interesting characters in the movie were the Weasley twins who are always seen together. The only times they were apart was when George’s ear was cursed off and Fred was killed. Remus Lupin’s Patronus is a wolf, not a werewolf as all werewolves related things disgust him. In the series, most of the Black family members are named after stars or constellations. Going towards Harry’s relations, his Aunt Marge was in love with her neighbor Colonel Fubster, who did not marry her because of her horrible personality. 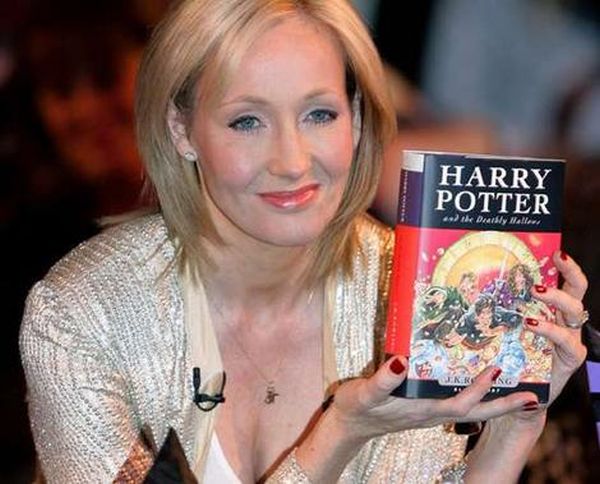 The inspiration for the name of Harry‘s school in books “Hogwarts” came unconsciously from a plant’s name in kew gardens in New York city. Another cool fact is that J.K. Rowling, the writer of Harry Potter series is the first person to become billionaire by writing books.

The remarkably and heartwarming series has its roots in tragedy. Rowling said that Harry Potter series might have not happened if her mother had not died. For a long, time she planned the last word in series to be “scar” but changed it to “All was well.” another fact that you might not know is that Harry and Rowling’s birthday falls on July 31st. 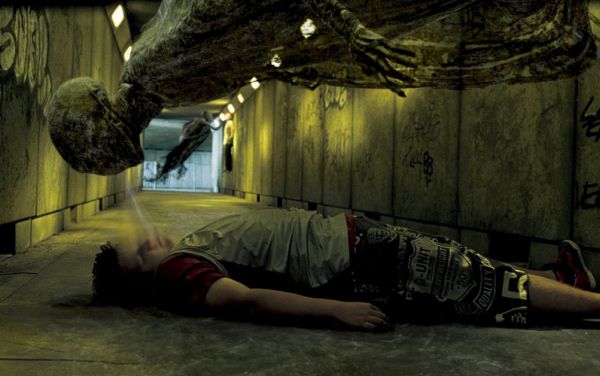 Dementors, the deadly phantoms that guard Azkaban prison represent depression. The vile beings are based on Rowling’s struggle with disease.

The movies were so successful that the least successful Potter film, “Harry potter and Prisoner of Azkaban” earned $90 million more than the most successful Twilight movie. Last but not the least, the flying car used in “Harry Potter and the Chambers of Secrets” was stolen off the set and was discovered seven months later when an anonymous caller informed police.

Harry Potter is a famous series and almost everybody loves it. The characters have stories and motives that go beyond what was published in the book or filmed for the movies, and Rowling has been candid enough to speak about details that skipped the books.