Religious cults number in thousands, fulfilling some kind of inner need of people. Some of these cults are downright dangerous, and are often led by crazy unstable leaders who are actually in need of psychological therapy. Take a look at the deadliest religious cults which cropped up and harmed thousands of innocent people, in the last 100 years. 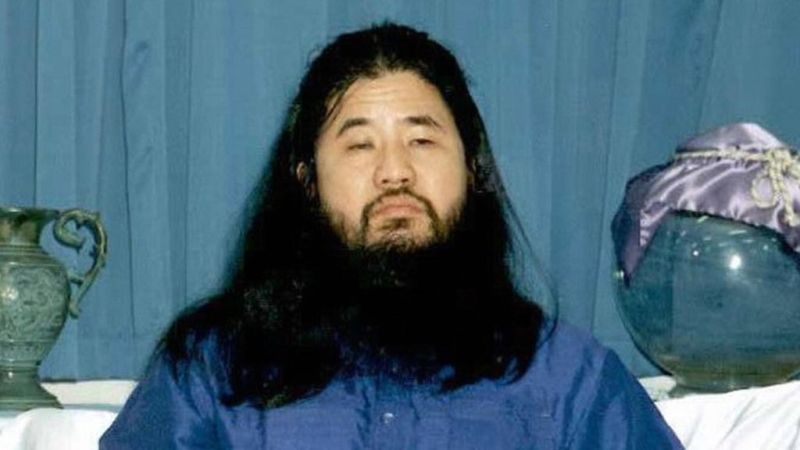 This cult is famous for the attack by its members on the Tokyo subway which killed 12 people and injured over 5000 people. Sarin gas was used to attack the innocent subway passengers. The cult had a hodgepodge of beliefs, which ascribed to many religions, and many of the followers seemed to think that they would develop certain supernatural powers. Other members found the cult a way to oppose Japanese materialism. This cult is one of the most infamous cults in recent history.              . 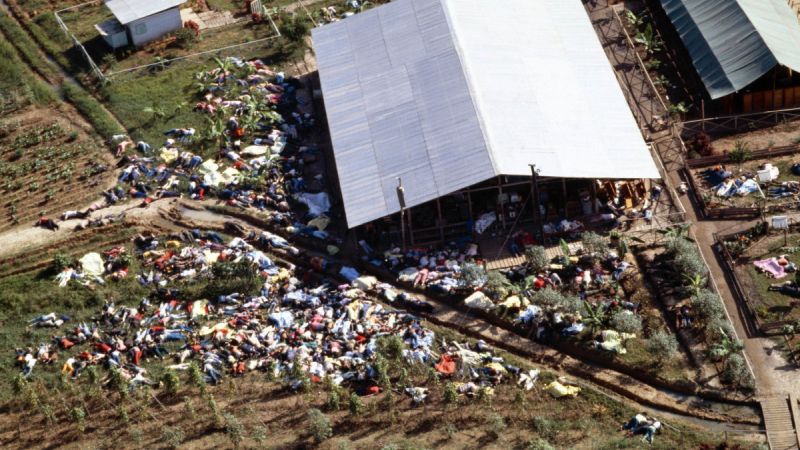 The group was started in the 1950s, by Reverend Jim Jones, in order to help jobless and homeless people, as well as sick people. The seemingly good intentions of the group cam under scrutiny when former members reported widespread instances of child abuse and other mistreatment of people within the group.

Jim Jones, who turned out to be one of the crazy religious leaders the world has ever seen, shifted his sect to Guyana. 5 US officials who came to investigate claims of child abuse were killed at his orders. That is not all – in the worst mass suicide seen by the world, 913 of his followers, including Jones and hundreds of young children, ingested poisoned ‘Flavor Aid’ and perished. 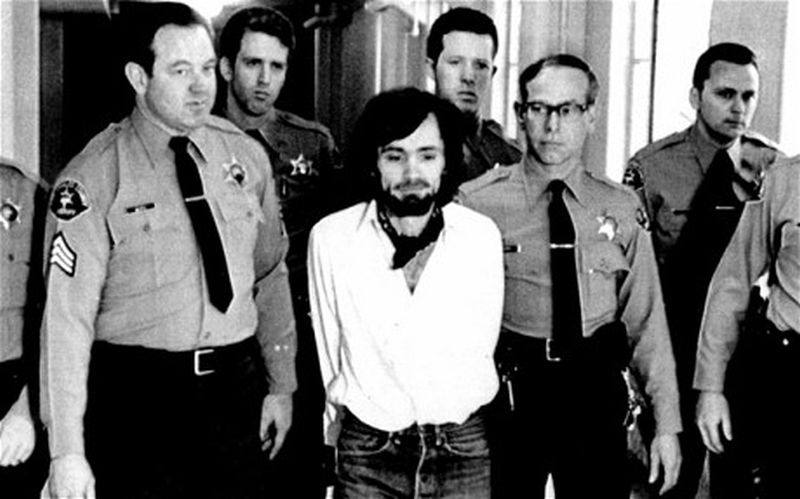 Talking about infamous cults in recent history, you cannot leave out the Manson family. Charles Manson was a serial killer who managed to brainwash his followers to commit heinous crimes. He positioned himself as a guru, and manipulated and charmed people for his own gain. He founded the notorious Manson Family, who believed in Satanism, Scientology, Process Church and other religions. Manson predicted a race-based war where African Americans would win.

This family which he misled, killed in the most horrible way, the pregnant wife of Roman Polanski and several other people staying in their house. The next evening, they killed a couple in the vicinity. This horrendous group, was ultimately arrested and given the death penalty. Charles Manson is certainly qualified to be one of the craziest religious leaders we have ever come across. 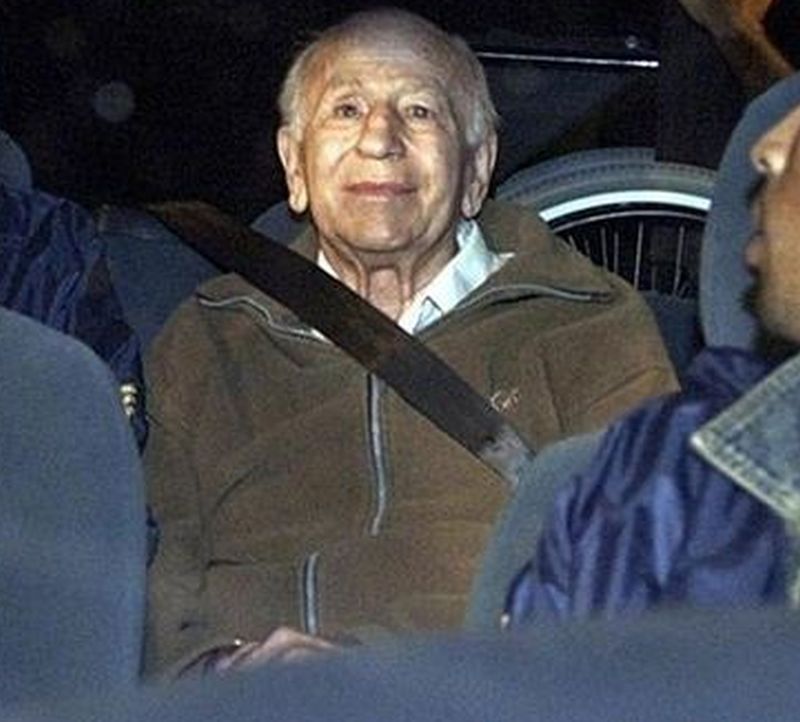 Villa Baviera was a commune founded by Paul Schafer Schneider, a Nazi party member. The commune compound was used for tormenting people in Chile, by the secret police, claim human rights groups. Former members of this infamous group have also apologized for child molestation as well. As can be observed, these kinds of groups attract the dregs of society, who under the garb of religion or cult to let loose their criminal instincts! 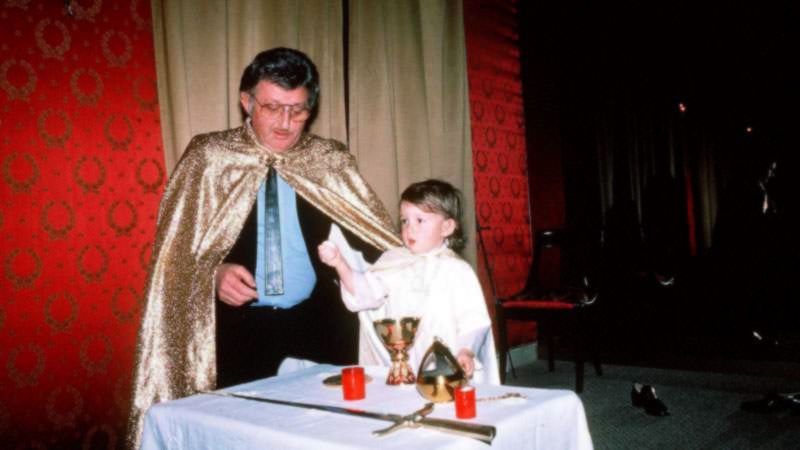 This cult was also known as the Order of the Solar Temple, or OTS, and was led by Luc Jouret and Joseph Di Mambro. The cult was one of the scariest cults, as it turned out. The leaders led the cult members to their death. Almost 74 people in France, Canada and Switzerland died in 1994-95. Fire was the common element of death, while the inner circle of members poisoned themselves.

Led by Marshall Applewhite, the followers of Heaven’s Gate thought that the Earth would be ‘recycled’ on the day of the advent of the comet Hale-Bopp in 1997 March. They believed that they would be saved by getting on the spaceship that hid behind the comet. 39 members, including Applewhite, killed themselves, wearing armbands which read ‘Heaven’s Gate Away Team’, and Nike sneakers.

7. Movement for the Restoration of the Ten Commandments of God 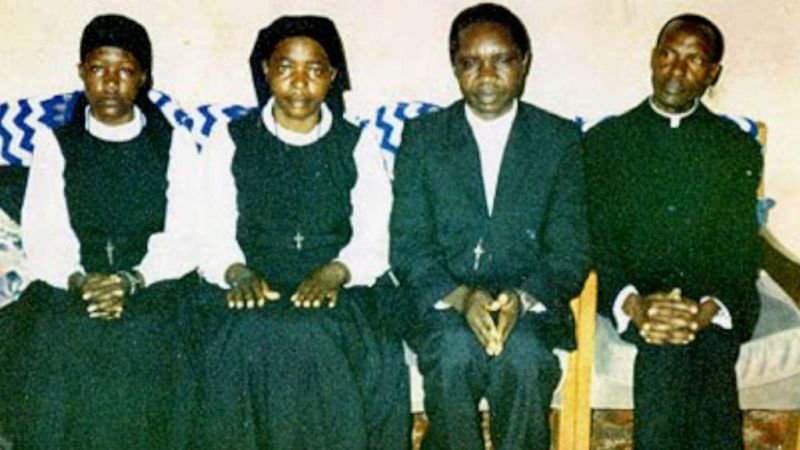 This is one of the scariest cults, started by Joseph Kwiwetere, and the cult was the reason behind the death of 900 members, in Uganda in 2000. The cult was a doomsday cult which predicted that the world would end in an apocalypse in the year 2000. When the prophecy failed, the cult came under strain.

March 17 was declared as the next day of doom, and it was on this day when a massacre took place. All of the mass deaths were not suicides, but many followers were killed, claim investigators. 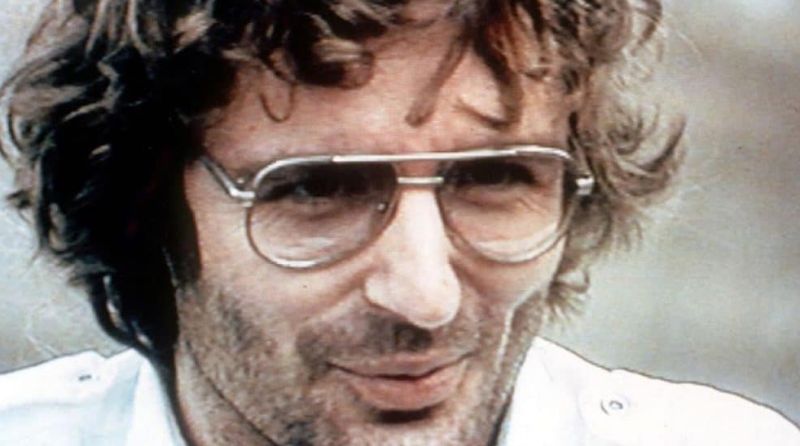 This sect was an extremist Seventh Day Adventist sect with David Koresh as the leader of the sect. The sect is best known for the standoff in Waco, Texas which resulted in the death of 80 people. David Koresh believed that all women were his ‘spiritual wives’, including underage girls and married women.

The group believed that apocalypse was close at hand, and so locked themselves into a huge compound in Texas. On February 28th, 1993, US agents from the Department of Firearms, Alcohol and Tobacco, raided the complex suspecting that they were stockpiling weapons.

It started as a shootout, but ended as a standoff, between the FBI and the Branch Dravidians. The standoff lasted for 51 days, and ultimately tanks were brought in. As the compound was already filled with tear gas, it caught on fire and led to the death of 80 people. 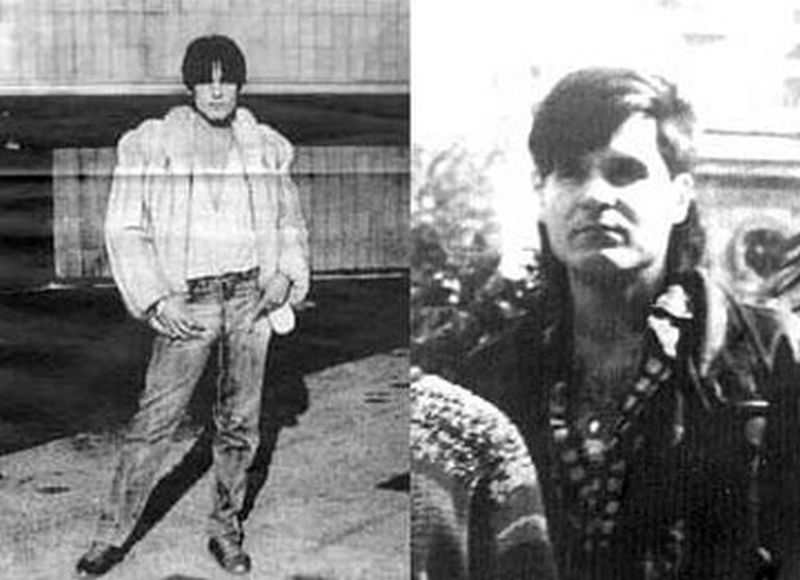 This macabre cult consisted of drug dealers who believed that making human sacrifices would stop them from being caught. It came to light when an American’s remains were found. An American drug smuggler, who operated from Mexico, had killed and mutilated a number of people. The authorities finally were able to crack down on the cult in 1989, but the leader Costanzo eluded capture and got himself and his companion shot by an underling.