Crimes such as murders have happened in the past that left us all in awe, terror, and wondering as to how someone could ever even think, let alone doing such a thing. Here Dr Prem Jagyasi and his expert team shares some of the most shocking and horrifying murders that will give you goose bumps: 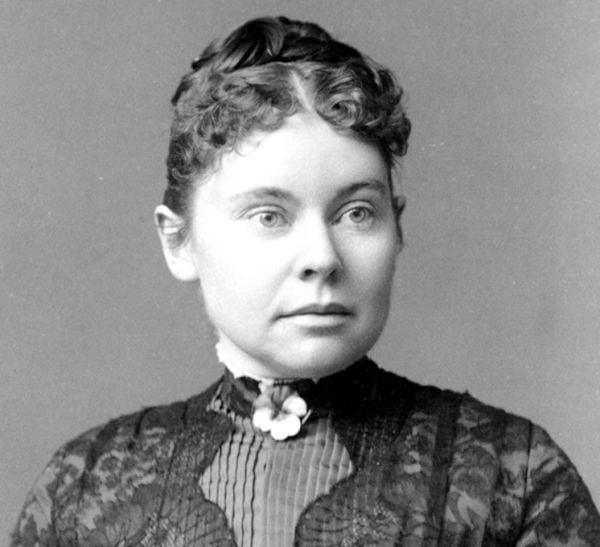 Two murders Lizzie Borden committed will leave you wondering as to what made her hate those two people who were supposedly quite significant in her life. She brutally stabbed her father and stepmother to death. Both of them had multiple stab wounds. 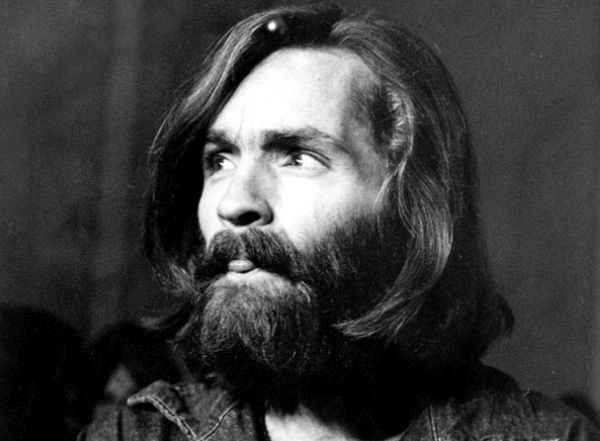 If you have ever heard of the “Manson Family” murder series, Charles Manson was the main manipulative mastermind behind all murders. He instructed a group of people to carry out ruthless murders. 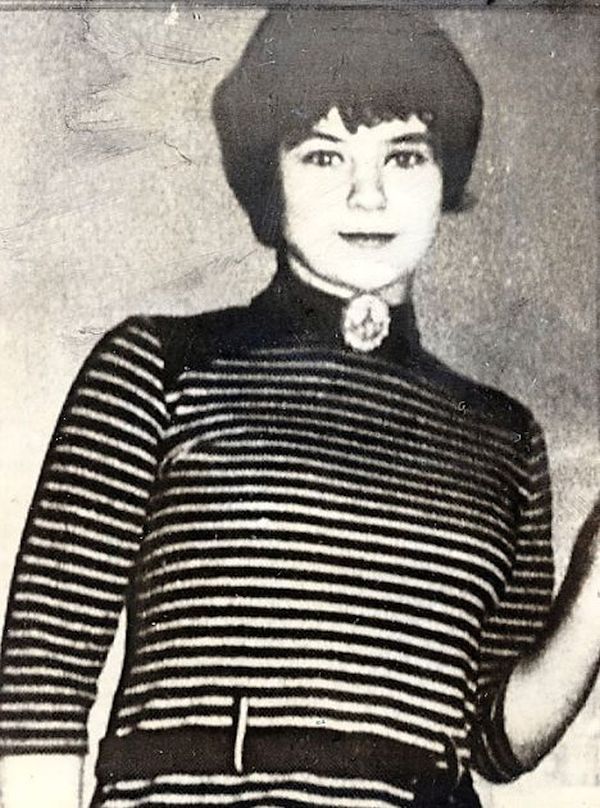 In 1960s, an unfathomable and unfortunate event occurred wherein a child murdered two children. Mary Bell, an eleven-year-old girl killed two boys who were three and four year old. That little girl strangled the two boys to death. She killed a boy and returned to make “M” with a razor on his stomach. She also scratched his legs, cut his hair with a scissor and mutilated his penis. 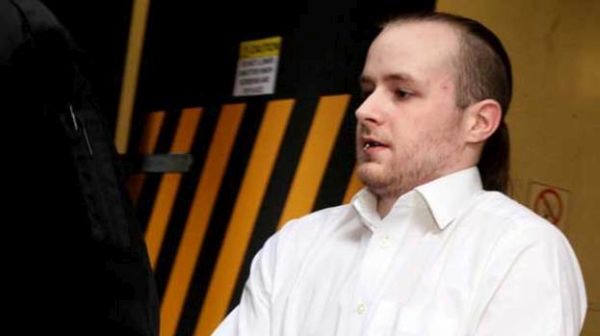 Luke Mitchell was a minor when he committed this horrendous crime and became the first minor ever in history who was awarded the longest sentence by the court. He was convicted of murdering his girlfriend Jodi Jones. The judge never disclosed the reason and only said that this is the worst of all he has ever seen. 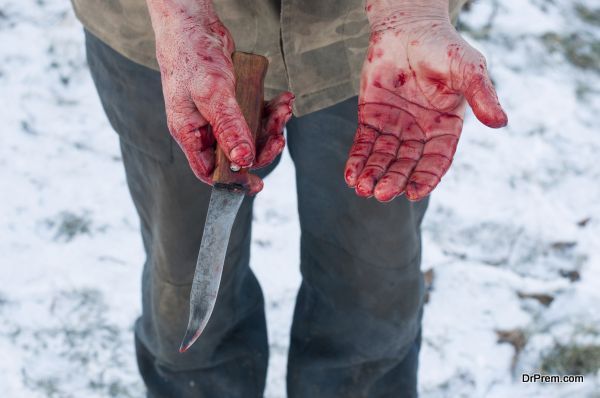 He was a young 15-year-old boy who took care of his adopted siblings every day, without any problem. Nobody could have even imagined that he has different plans going in his mind, as one day he brutally killed his 4 year old and 10 year old siblings. It seems to be a case of jealousy but a teenager committing such an unforgivable crime is downright disturbing. 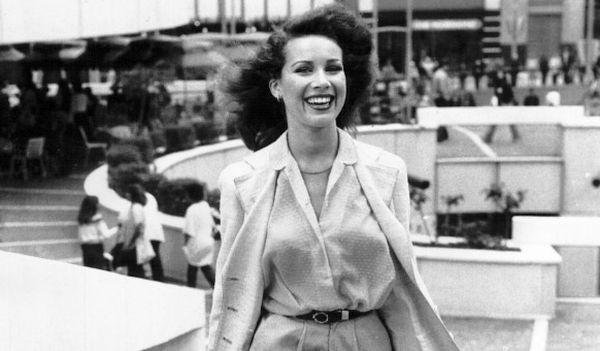 The murder of Anita Cobby caused much of an outrage in Australia back in 1986. She was an Australian registered nurse whom some people abducted, raped, and then killed on the evening of February 2. They perpetrators were five in number, three were brothers and they were all sentenced life imprisonment without parole. 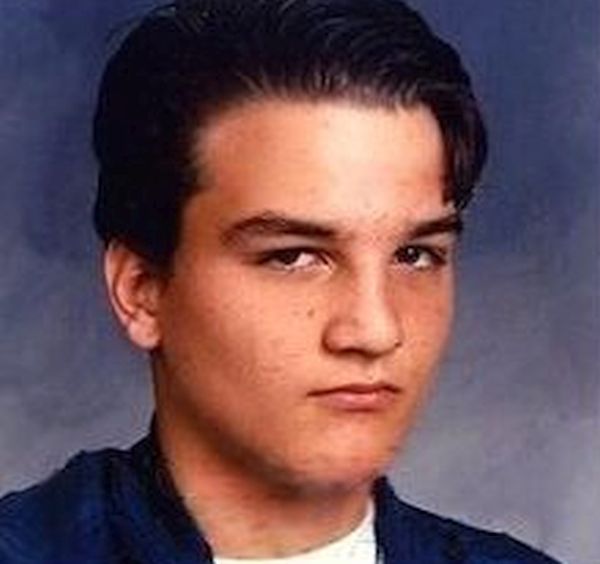 One day, this 16-year-old boy told his classmates that he no more wants to live and commit suicide but before that he wants to kill some people. He killed his stepfather, his brother, his mother, and some random people out in the street. He killed 13 people before committing suicide by shooting himself in the forehead.

Murders are always bad and shocking but some stories are unfathomable, make us quiver in fear.