Have you ever had an experience when you were forced into a hotel, high in price but poor in quality? Or perhaps forced into in times of emergency into a rat hole infested with flies and fleas, and repulsing smell stagnant outside your room? Or else were you victims of bad food, dirty linen, unwashed floors, leaky toilets, and stained commodes, lack of hot water and no water at worse to even wash yourself, and a temperamental staff who gave a rough shod to you when seeking assistance from them?

Here Dr Prem Jagyasi and his team members have the list of some of the worst hotels in the world that do disservice to those hot and favourite tourist spots where they seek to cater to the tourists who come in. 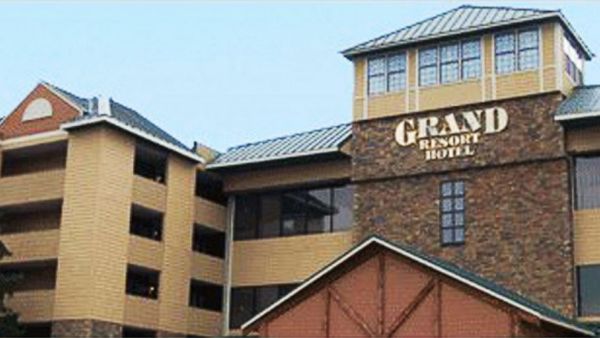 Looks may be deceptive, so some of the hotel reviewers who stayed in this hotel will testify. Though the exteriors of this hotel located in the foothills of Smoky Mountains are impressive, the ones who stayed at the hotel described it as a building full of dirt, stains and mould. 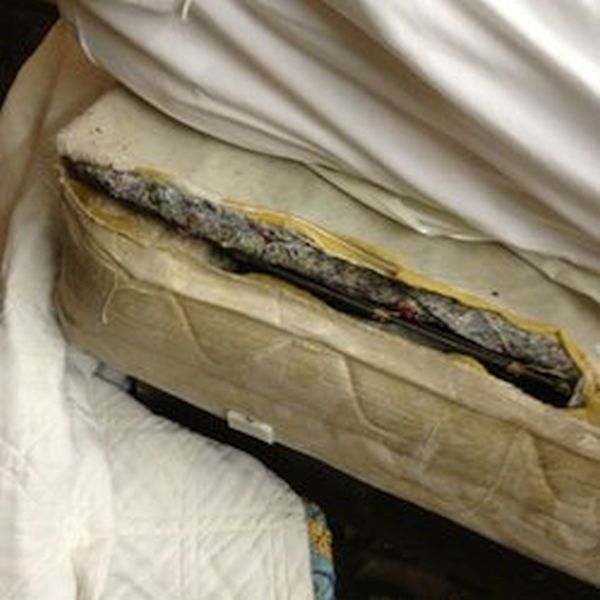 Reviewers suggested that there were crackers all around in rooms from the visitors of the place from the previous season and the prevalence of other questionable conditions to suggest an unhealthy stay for the visitors there. Jammed bedroom outlets, dirty facilities, and an overall filthiness prevails in the hotel. Moreover, basis amenities like hot water are not readily available here.

Though not befitting to be placed in the list of the one of the worst hotels in the world, but here in its compounds homeless people can be seen sleeping and squatting in the hotel premises. Certain unsanitary conditions like the presence of the maggots in the garbage point towards an unhealthy state of affairs here. Apart from it, the place shows little signs of cleanliness and there are little amenities therein to suggest a restful stay for the guests. 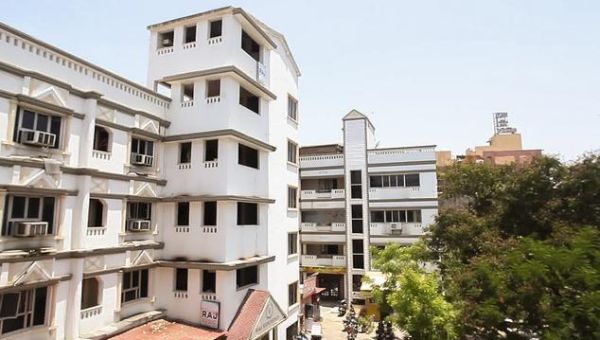 The guests have often complained here of insect eaten furniture, bugs on the walls and unclean beds and sheets. To top it all, the staff is said to be rude and non-cooperative. 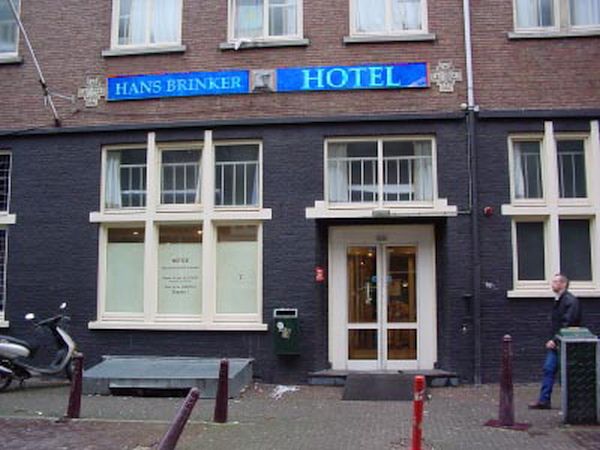 The disclaimer on their website reads- “Those wishing to stay at the Hans Brinker Budget Hotel , Amsterdam , do so at their own risk and will not hold the hotel liable for food poisoning, mental breakdowns, terminal illness, lost limbs, radiation poisoning, certain diseases associated with the 18th century, plague, etc” . Here no hot water is to be had and the guests are suggested to clean themselves with curtains after their bath. To make sure the message is not lost on the people, posters showing the bad part of the hotel and it’s not so pleasing conditions are posted along with the message for the benefit of those seeking accommodations there. The motto of the Hotel staff is ‘It can’t get any worse. But we’ll do our best”.

These hotels have made a mark for themselves in the echelons of popular hotels not because of their high standards, but because they have everything contrary to the almost sanctimonious ethics of hospitality.