Home Latest Horrific reality and cases of ‘suicide by pilot’

Horrific reality and cases of ‘suicide by pilot’

You are seated in a aeroplane as it come spinning down, to a crashed halt on the ground – this could be the worst nightmare ever to strike you. This nightmare only gets scarier if it was later found that the accident was not due to some mechanical fluke or a result of wrong signalling but deliberate action of some klunk piloting the plane.

Here Dr Prem Jagyasi bring to you a list of pilots who made their job a suicidal enterprise by wilfully grounding their planes or dashing them against a standing structure. It is also called murder-suicide because the pilot wilfully crashes the plane to kill himself and in the process murders the people onboard.

Most of these accidents are attributed to unstable mental state arising from torn relationships and work related pressure. Thankfully, such suicides are rare and are getting rarer still.

This is the latest in the list of the air disasters to have affected the air industry. Airbus A320 enroute from Barcelona, Spain to Dusseldorf, Germany crashed in the French Alps on March 24, 2015 killing all 144 passengers and 6 crew onboard.

Andreas Lubitz, the co-pilot of the flight locked off the door of the cockpit of the airplane after nudging the pilot to go to toilet and then tampered with autopilot mode of the aeroplane. It is yet not confirmed whether it is a definite suicide case but the further investigations reveal that the 27 years old pilot was showing some suicidal tendencies for quite some time before the crash took place. 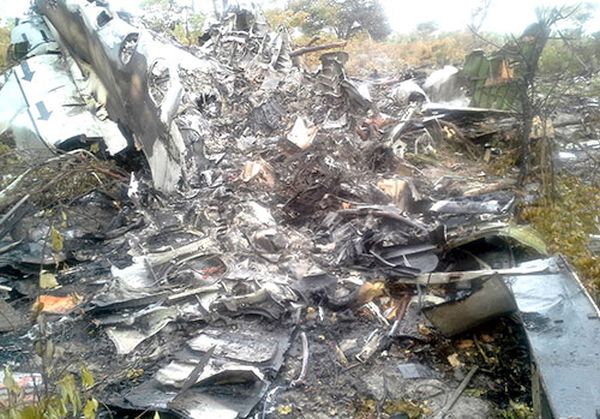 On November 29, 2013, this flight from Mozambique enroute to Angola crashed into the Bwabwata National Park in Namibia. All 27 passengers and six crew members were killed. In this case too, the co-pilot had locked himself inside the cockpit when the pilot was out.

The voice recordings in black box revealed that that the jet’s altitude settings and speed were deliberately changed in order to cause it to go down. There were also sounds of commotion and disorder recorded showing “clear intentions “on the part of the co-pilot to crash the jet. 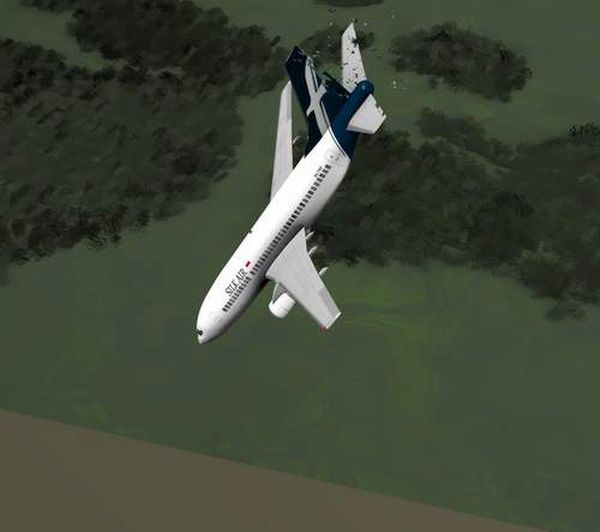 On December 19, 1997, Boeing 737-36N took off from Jakarta towards Singapore. The aircraft plummeted down towards the ground from a height of about 35,000 meters when over the island of Sumatra. The final report published in 2000 revealed no machine related problem of failure and intentional action of the Captain in charge to nosedive the plane was stated as the cause of crash.

No record of the events that led to his this decision could be found, as the cockpit voice recorder had been deliberately silenced. There were in total one hundred and four people on board, including the seven crew members and all of them died. 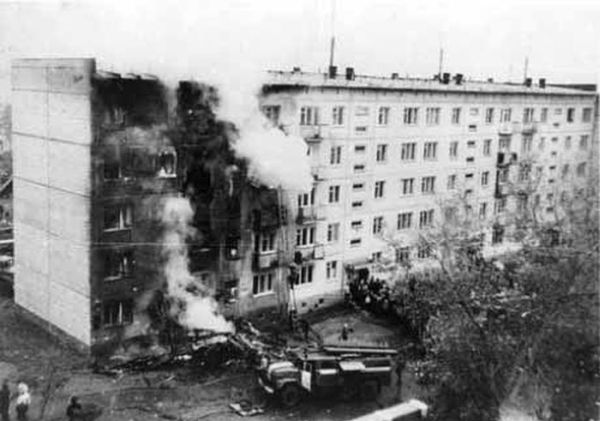 This is a lighter take on these serious scenarios under scanner. On September 26 1976, a Russian pilot directed this aircraft into the building where his divorced wife was living in a flat with purported intentions to kill her. The causalities totalled to 12 including the ground victims and the pilot. However, the most ironic part that turned out in the whole affair was that his wife was not among those killed. 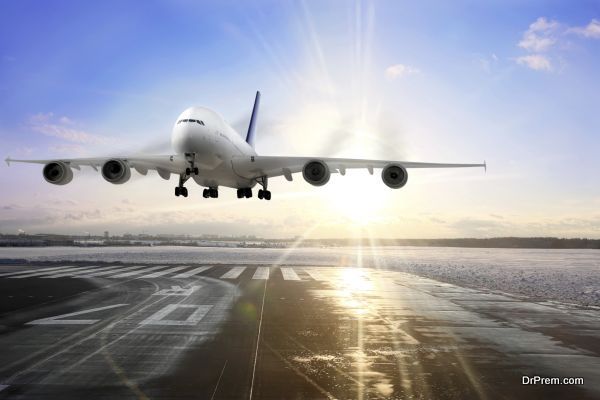 On August 22, 1979, Hawker Siddeley HS-748-260 Srs.2A aircraft came crashing into Bogota suburb shortly after takeoff, killing the sole occupant a 23 year-old male and making ground causalities on crashing. The occupant had been working in the airport as a mechanic. He was later fired. He stole into the hanger where the craft was stationed and piloted it towards his doom.

This list contains the records of these most dramatic and even scarier air craft accident stories that will surely freak you out. Thankfully even is the list of aircrafts meeting accidents is very big, not more than thirteen of such accidents have been reported till date since 1976.

Five incredible sniper rifles of all the...