The climate change conference held in Paris in 2015 was an eye opener in terms of understanding the effect that carbon emissions seem to be having on Earth’s temperature. In this conference, 195 nations made a commitment to lower greenhouse gas emissions. This seems to be a start of a green initiative. It has been actively endorsed by governments of many countries of the world. Many countries are taking eco-friendly measures to ensure a greener future for their citizens. 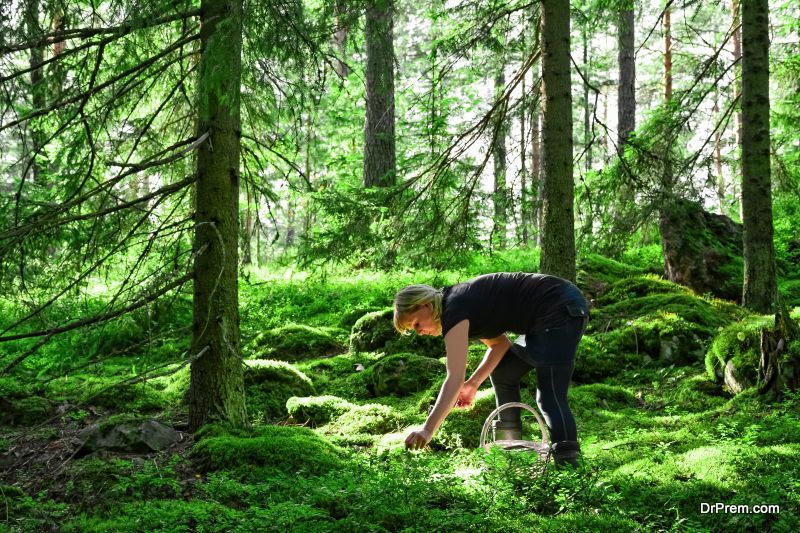 The rankings are prioritized into two categories: Environmental health and Ecosystem vitality. Environmental Health includes risks regarding the air quality and a check on air pollution. Water and Sanitation is also included in the study. It includes the analysis of water along with other sanitation conditions.  The ecosystem vitality, on the other hand, includes a study and analysis of water resources, agriculture, nitrogen balance and efficiency. It also looks at the worldwide state of forests and changes in forest covers and fisheries and fish stocks. Special focus is given to protection of species -both terrestrial and marine. 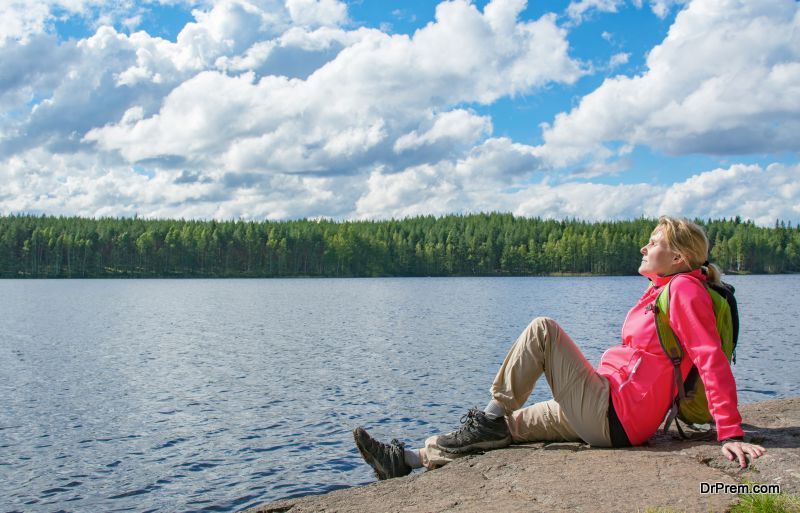 The list of greenest countries in the world was released in 2016. Unsurprisingly, Europe leads the way. Finland was voted the World’s greenest country and nine out of the top ten countries were European. Only Costa Rica, which ranked third on the list is not a European nation.

The top ten are: Finland, Norway, Costa Rica, Germany, Denmark, Switzerland, Austria, Sweden, Iceland and Spain. European cities, unsurprisingly lead the list of greenest cities with Copenhagen in first place, followed by Amsterdam and Stockholm. After them, Vancouver and London hold the fourth and the fifth place respectively. The United States comes in at twenty- six though New York City is at number seven in the list of cities. 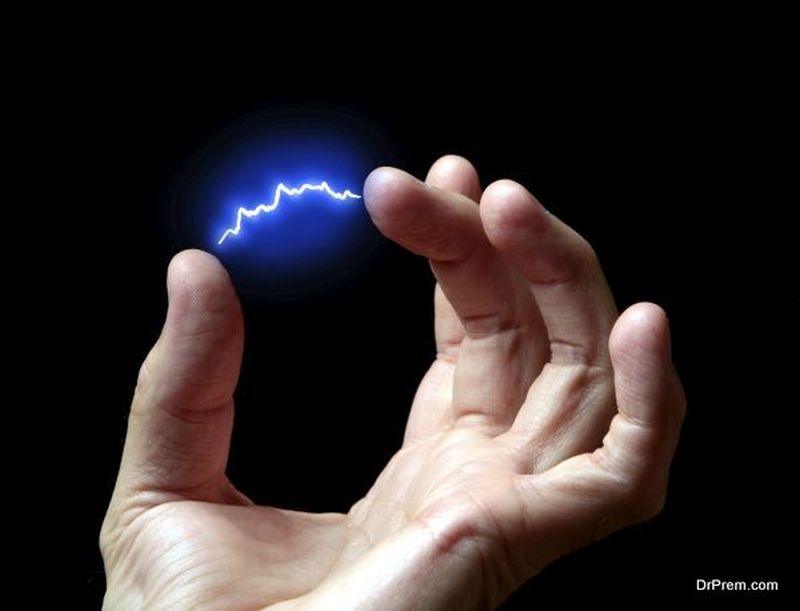 Finland has been voted the world’s greenest country. And if you’ll take a look at the long terms aims and the present developments of the nation then this won’t surprise you. The country’s government is committed to reducing carbon emissions. It hopes to achieve a carbon neutral society in the near future. Already nearly two-thirds of the entire nation’s electricity is produced from renewable or nuclear power sources.

The Finns have become pioneers in the use of natural materials like wood. This doesn’t come as a surprise as Finland has the most forest land per capita than any other nation. So, Finland is leading its way towards more sustainable energy production. Another area of expertise that they have is that of waste management and recycling. 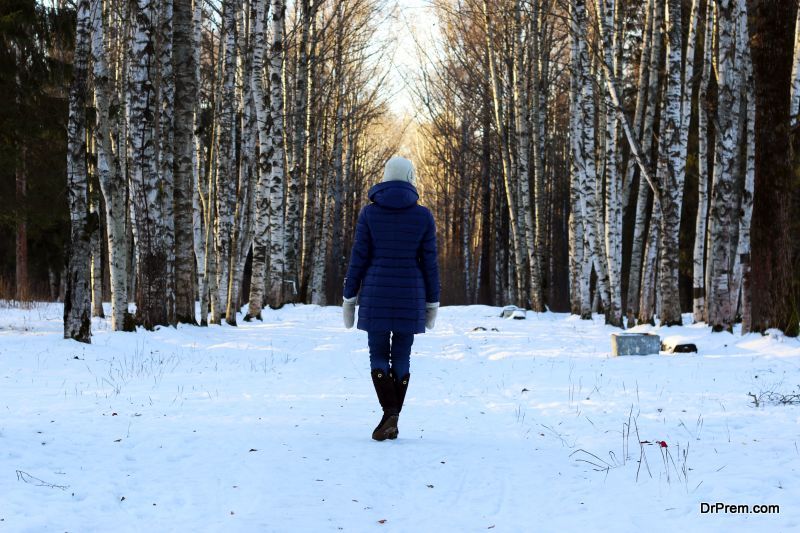 Despite the fact that many nations have increased their focus towards a sustainable future many countries are taking eco-friendly measures for tackling their problems. Still there are some statistics that are very hard to read and that should concern all of us.