Our Universe is awe inspiring. Numbers stop making sense after some time and then matters are explained by mere creative comparison. For example, a well known statement is, ‘There are more galaxies in the observable and examined Universe than there are grains of sand on every shore and coastline on Earth.’ Extraordinary facts on space are aplenty and yet each captivates and astounds the mind.

Some may evoke feelings of wonder whereas others- dread and fear.

“In Space no one can hear you scream”

The 1979 feature film Alien featured the famous tag-line and it isn’t made up. One of those facts of space to fill your mind with dread is that entire space is completely silent. Sound needs a medium to travel through and because there is no atmosphere in space everything is just noiseless and black. An eerie thought if you think about it. Also, because of this lack of atmosphere every Apollo astronaut that walked on the moon has left their footprint imprints on the moon forever!

Our Sun is big… 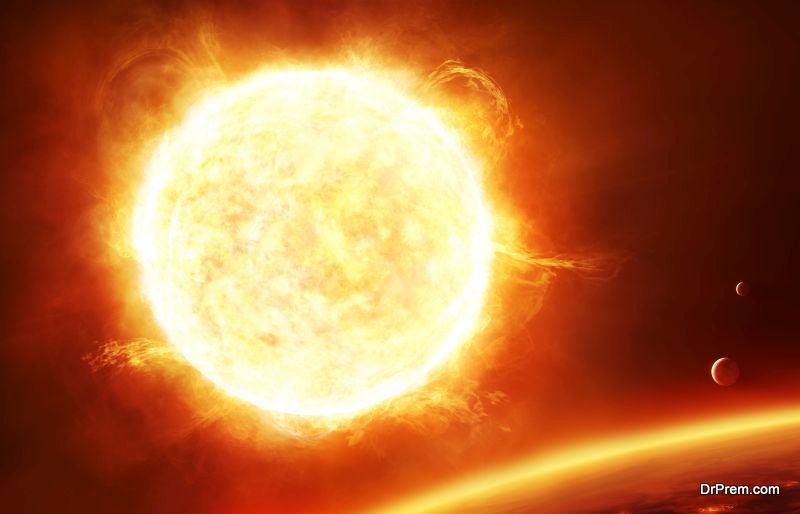 Ninety-nine percent of our entire solar system is the Sun. It is a powerhouse of energy. Just to give an example- more energy from the sun hits our planet in one hour than what our entire planet consumes in one whole year.

but not big compared to other stars.

Our Sun is big- when compared to everything in the solar system but one of the facts of space that will blow your mind is that for a star it is only average.  The Universe is teeming with billions of stars much like our Sun, UY Scuti- a red super giant for example has a volume nearly five billion times that of our Sun. It is so large that if it were put in the middle of our solar system its orbit would engulf Saturn.

but even the biggest stars… 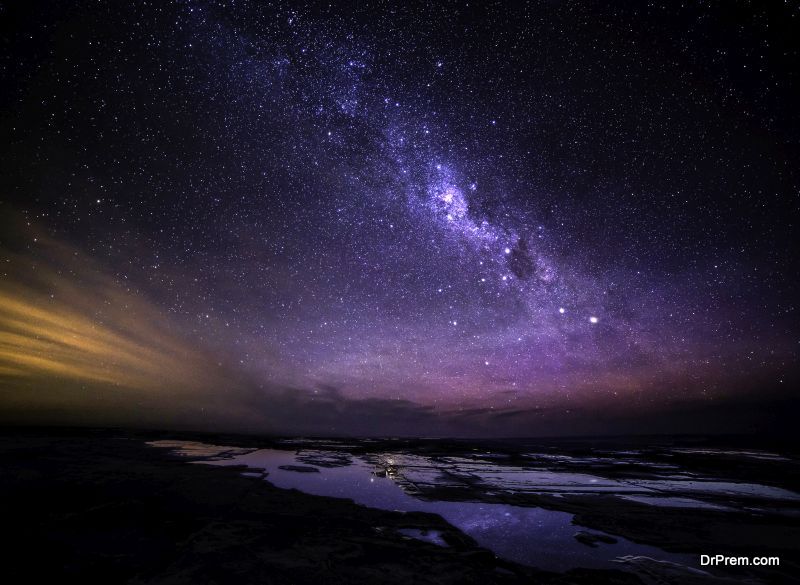 are dwarves when compared to the size, volume and mass of the Universe. Of course, most of this is hypothetical, but extraordinary facts on space often come down to dimensions. Scientists have concluded that the Universe has been expanding for about 13.8 billion years now and the radius itself(assuming the big bang theory) is now about 46.6 billion light years. Statistics are futile, even more so when you consider that all the stars, planets and galaxies that can be seen today make up only four percent of the Universe. The other ninety-six percent is undetected and perhaps even incomprehensible stuff.