Scratch the surface a little, and you will find that the unsung heroes of the civil rights movement were actually African-American women.

In 1940s, the African-Americans began a movement to demand equal rights as the average American person under the American law. Millions of articles have been written by journalists, authors, and even the researchers on the struggle and significance of the movement that helped African-Americans earn their place in a white-dominated society. However, only a rare amount of such articles discussed the role of women in the civil rights movement.

This article aims at changing that number. Here are 4 African-American women who turned the civil rights movement into the success that it is today.

Nannie Helen Borroughs was the child to two former slaves. In school, she was an above average student, though this did not qualify her enough for teaching because she had a darker skin. So she worked as an editor and a secretary to The Christian Banner and the Baptist Church respectively.

Later, to fulfill her passion and drive to teach, Borroughs started a trade school especially for black girls in high school and junior college. Called the National Training School for Women and Girls, Burroughs set its motto – We Specialize In The Wholly Impossible – to reflect her mission of education those who weren’t considered worthy of one. With subjects focusing on industrial skills, liberal arts, and Christianity – Borroughs made sure that black girls and women knew the best of industry, creativity, and religion.

From her speech titled How The Sisters Are Being Hindered From Helping to an article on 12 Things White People Must Stop Doing To The Negro, Burroughs was one of the brave women in the civil rights movement spoke up radically about racial inequality.

Ella Baker – The Invisible Link To The Civil Rights Movement 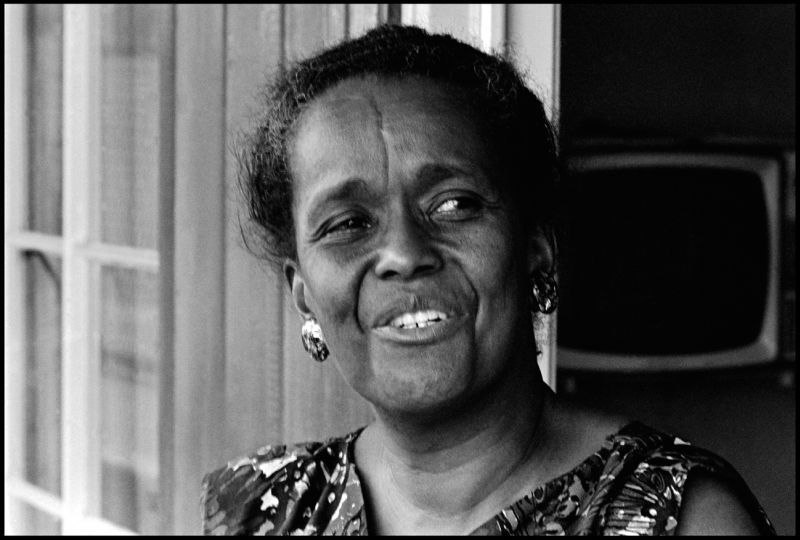 After graduating from Shaw University as a valedictorian, Baker joined numerous social activist groups. She also became a part of the Young Negroes Cooperative League to dedicate herself to black economic power and growth. In 1957, Baker joined the Southern Christian Leadership Conference as an executive director at the behest of Martin Luther King Jr. Unlike many other social activists of her time, Baker believed that the civil rights movement will thrive better under collective activism rather under an individual leader. Baker later formed the Student Nonviolent Coordinating Committee, aimed at helping student activists voice their opinions in a more focused way.

Ella Baker’s life and work sadly got camouflaged behind the shadows of activist work of Martin Luther King Jr, Rosa Parks, and many others. She remains one of the most unsung heroes of the civil rights movement and one of the best African-American women to have been a part of the same. 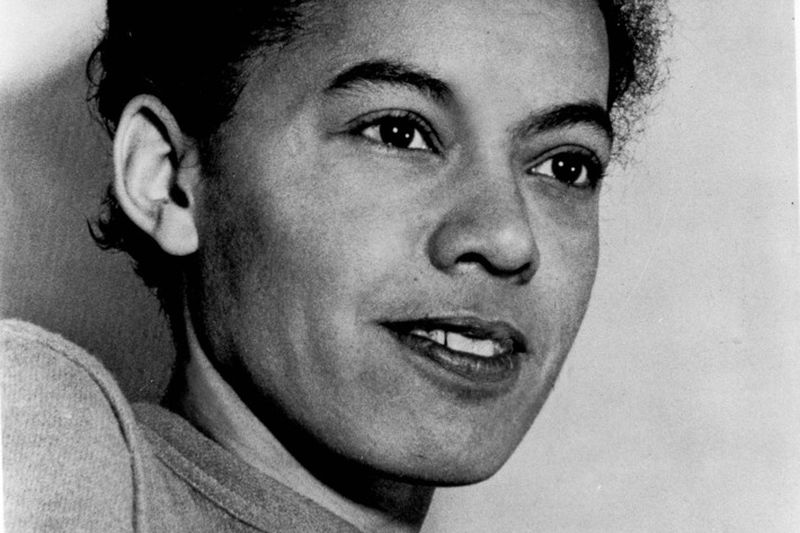 To her credit, Murray penned States’ Laws On Race and Colour, which Thurgood Marshall claimed to be a bible for the lawyers fighting for the civil rights of the African-Americans. Murray was appointed by former American President John F. Kennedy to the President’s Commission on The Status of Women Committee on Civil and Political Rights in 1961. 17 years later, Murray became the first black woman priest to be ordained at the Episcopal Church. Pauli Murray can be considered as one of the most bold women in the civil rights movement.

Murray coined a phrase (Jane Crow) to reflect on how the leaders of the civil rights movement ignored the interconnectedness of race and gender within the movement. This turned Murray into a symbol (albeit overlooked) of African-American women who fought not only against racism, but also against sexism. Often identified as a transgender or a queer by many contemporaries of her time, Murray is definitely one of the most controversial women in the civil rights movement as well. 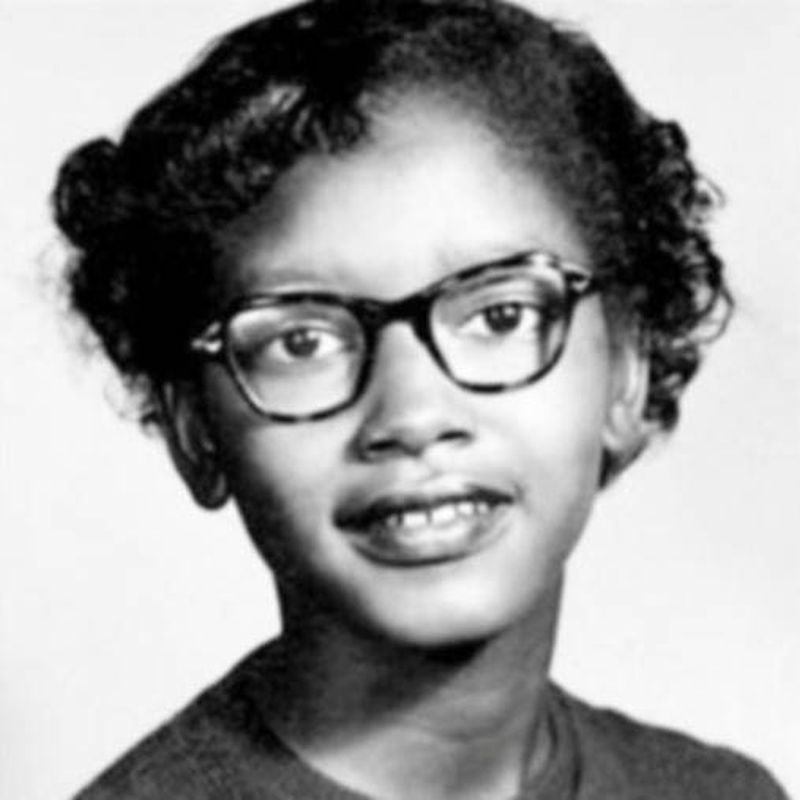 Remember Rosa Parks. But don’t forget Claudette Colvin. She is one of the bravest women in the civil war movements. When she was only 15 years old, Colvin adamantly took a stand against bus segregation by refusing to give up her seat for a white woman who boarded the bus after her. However, NAACP chose Rosa Parks over Claudette Colvin to be the movement’s spokesperson.

Despite being overlooked by the leaders of the civil rights movement, Colvin continued to be an ardent activist of the same. In 1965, she testified in a federal court’s case of Browder v Gayle which was instrumental in declaring the bus segregation to be an unconstitutional law.