To banish the entry of the invaders, the rulers of the medieval times ordered construction of walls around their cities/kingdom. Many of them have survived the test of time, requiring repair and renovation in between. Here are some of the most beautiful wall cities from across the globe. 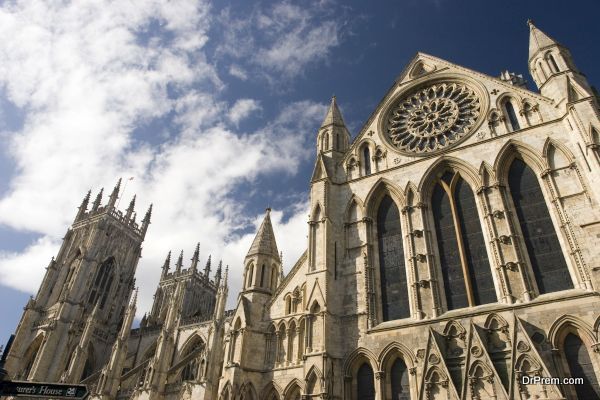 The historic city of York is located in the north of England. The first attempts to raise walls for protection dates back to 71 AD, by the Romans. The Romans built only a portion of the entire wall as they wished to protect a limited territory that time. The remainder of the wall was erected between the 12th and the 14th century.

The reign of Romans was followed by the Angles, Vikings and in the year 954 A.D., the kingdom of England was formed. The walls of this city have seen the test of time and human will. Many such walls in the various cities around England were destroyed in the 19th century. The city of York is also known for one of the biggest Cathedral in Europe.

When we talk about walls, China is name that comes spontaneous to our mind, because of ‘The Great Wall of China’. Once, rumored to be the only man made feature visible from the moon. Although, the fact is scientifically incorrect but still the wall is one of the most talked about manmade features on the planet.

The ancient city of Xi’an is amongst the four old capitals of China. In earlier times, the city was known as Chang’an, which translates to eternal city. According to historians, 73 emperors ruled the city, which also was the capital of 13 dominions. The walls surrounding the city are the largest in the world – wide enough to drive a car. 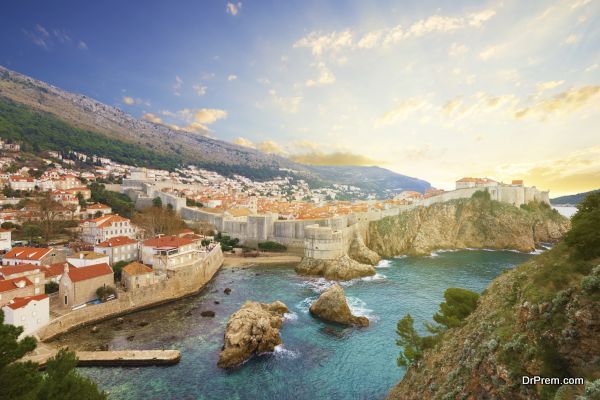 Wow! You can expect this to be your spontaneous reaction on seeing this gorgeous city. It is a very popular tourist destination and a UNESCO world heritage site. The city is also known for the walls it surrounds, these were erected between the 12th and the 17th century. The wall has survived two major earthquakes and a war. Dubrovnik is dubbed as ‘the pearl of the Adriatic’ as it lies on the coast of the Adriatic Sea. 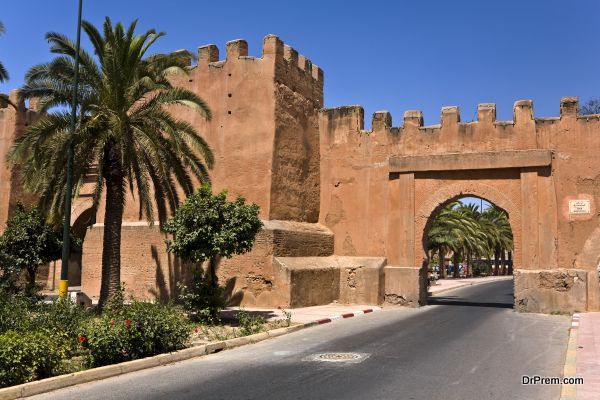 The walls around this Moroccan city are about 3.7 miles in length. The walls were erected under the reign of the Saadi dynasty, in the 16th century. The city is situated in the heart of the Souss Valley; and is known as the ‘Grandmother of Marrakech’. Marrakesh is the fourth largest city in Morocco and Taroudant resembles it, or rather is seen as scaled down version of the big city.

These cities are enchanting and attract thousands of tourists each year. The walls in which they are surrounded are a special attraction and makes them more interesting to visit. You too can put them on your ‘to visit’ list.