Some of the weirdest and horrific shipwrecks ever 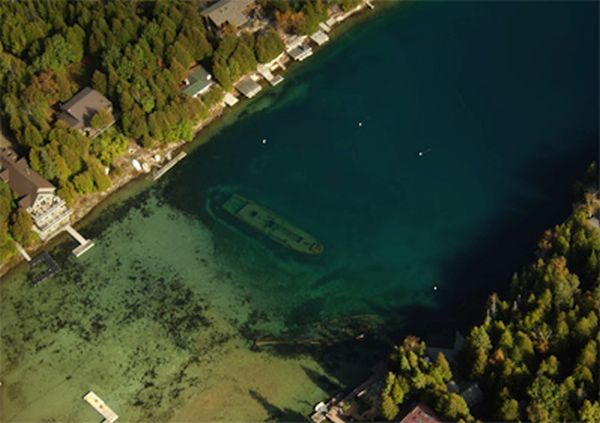 “The ocean stirs the heart, inspires the imagination and brings eternal joy to the soul.” – Wyland.

Undoubtedly, waters around the globe have always been a great subject of mystery and inquisition right from the origin and evolution of life on Earth to being the home to a large number of astonishing and unexplainable things such as the sea monsters and shipwrecks.

These have always been subject to human investigation and curiosity so much so that there are many incredible sea secrets unrevealed as of today by underwater archaeologists and treasure hunters. Given below are few of such amazing shipwreck stories that you wouldn’t stop reading. 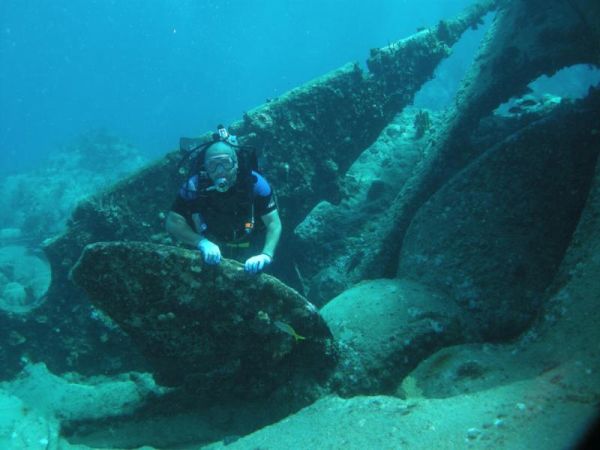 The RMS Rhone belonged to a group of British packet ships – ships that were designed exclusively to transport post and was extremely famous by the name “unsinkable”. The title was awarded to the ship because of its unparalleled strength and durability to withstand numerous severe storms and weather conditions.

In the year 1867, while sailing aside Peter Island this magnificent vessel was hit by a category 3 hurricane named San Narsico. Rhone was shattered in two and exploded as a result of the contact of the cold sea water and the hot boilers. 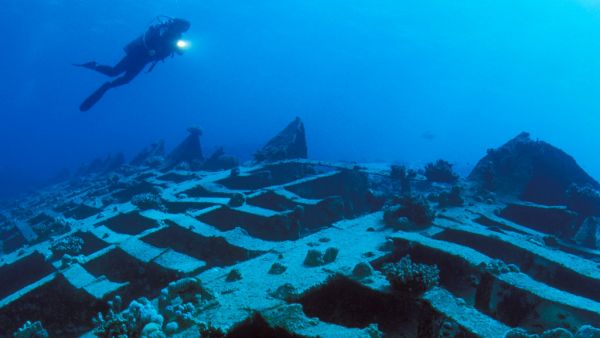 The Whydah Gally is uncertainly one of the most incredible shipwrecks ever discovered. Whydah is the only pirate ship discovered in the world and belonged to the richest pirate, Captain Black Sam Bellamy. Whydah, which was earlier a slave ship, was captured and seized by Bellamy who decided to preserve the grand vessel as his crown jewel.

The credit of its discovery goes to Barry Clifford who after dedicating his life behind finding the ship finally succeeded in 1984. The treasures on the ship were so enormous that they are being discovered even till today

The sweepstakes, resting in the shallow deep blue water of the Ontario Lake is regarded as the most beautiful shipwreck. This 19th century small boat was created in Burlington in 1867 and it sank in 1885 while hauling coal near the Cove islands when its hull damaged.

It remains merely 20 feet below the crystal clear water of Ontario Lake. It is a center of attraction for innumerable divers and tourists from around the world. 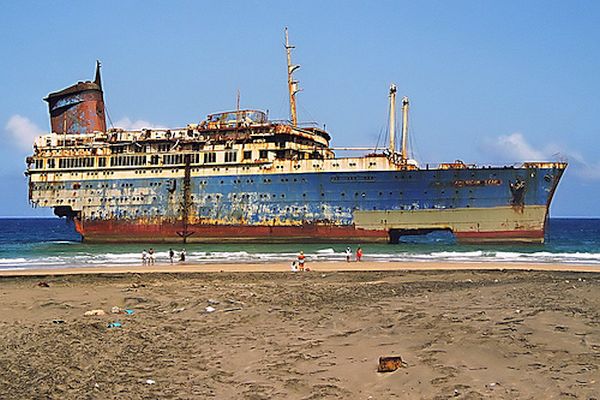 The magnificent SS American Star was designed and created in 1940 to serve the Unites States Lines and met its end in January 1994 at the Canary Islands near Fuerteventura. The ship was being carried away to Thailand to be transformed into a floating hotel when it met its dead end and wrecked in 1994. The US beauty which once boasted the American flag with pride is now the world’s most famous shipwrecks.

The ocean of the world are home to more than three million amazing and bewildering secrets some of which are listed above. These are extremely impressive and will leave you allured and wonder.

Female celebs who do not think twice before smacking their men

Famous and remarkable walled cities from around the globe

How to Prepare for Your First Dog Show

10 Things Adult Sisters Can Do Together

Preparing for an Open House: Your Complete Checklist