Darwinian Theory of the âSurvival of the Fittestâ claims that all organisms, including humans, have reached their current stage of development through a series of evolutionary transformations. As time passes, species that adapt to change, survive and those that cannot, just perish. The timeline of this theory suggests first ever organisms appeared on earth around 4 billion years ago in the form of an unicellular aquatic organisms that later evolved into multi-cellular organism; like shells, amphibians, reptiles and then mammals.

However, some serious anomalies do exist in current theory. First, of all if humans and apes were closely related,then why their brains differ in gigantic proportions? Why arenât they similar like the brain of a horse and a zebra, or, a dog and a hyena? Why does a human young take more time to âgrow-upâ when compared to the young-ones of other species on the planet? Isnât this a genetic disadvantage? How human race survived with this disadvantage if âsurvival of the fittestâ? Why is child-birth most painful process for human-specie? Why humans have no biological defense organ like horns, canines, venoms, claws, power, size or such attributes? Why our cousin apes and chimpanzees couldnât form societies, develop literature or conduct scientific research if their DNA structure depicts that of ours by 96 percent?

Or is the reality something different? Is there any âexternal influenceâ to the current development of humans? Do humans owe their intelligence to some kind of scientifically developed genetic transformation? Have our ancestors received some sort of external âhelpâ whenever there has been crisis? Why people of all religions, sects or cults point heavenwards whenever they refer âGodâ? Who were these âGodsâ? Why do all humans worship some sort of âGodsâ? Did they visit our ancestors to update their knowledge from time to time? Our ancestors would have been obviously very backward then and lacked scientific temperament to rationally judge these organisms and they recorded whatever they saw, heard or felt in form of mythological stories, cave paintings, megalithic monuments, rituals and religions. However, science today claims to be on the brink of finding extra-terrestrial life. Whatâs the harm if we try to find answers to some unsolved anomalies with possibility of having been âunder their microscopeâ for centuries?

Pyramids in Egypt and Meso-America:

Largest pyramid of Giza, or the Cheops Pyramid measures 756 feet in base side and stands 220 feet above ground and said to be built around 2500 B.C.. In comparison Mayan pyramids of Yucatan are much smaller and ânewerââ¦.question is how an ancient North African art reaches the American continent across the Atlantic?

Pyramid at the Chitzen Itza, Mexico

Each of those statues or âMoaiâ weighs anything between 10 to 50 tonnes and stands 33 feet high. The nearest shore from Easter Islands is 3600 km East, the Pacific Coast of Chile. How could these heads be built on a completely isolated island with nil agriculture using just chisels and hammers? What could be the purpose of not one or two but around 900 such sculptures? Moreover, these faces do not resemble any of the existing races in the world!

Fossilized footprints Picture below displays fossilized run tracks of dinosaurs and humans, side by side that exists in the channel of Paluxy river, Texas. These rocks must have been marshes in the late Cretaceous period around 60 million years back when a catastrophic event of meteorite hitting the earth occurred that wiped off the dinosaurs. If earliest humans appeared at the most 4 millions years back how were these tracks engraved in rocks 60 million years old.

âProblematicaâ: This image shows another similar fossilized footprint discovered in New Mexico in 1987 in the rocks aging back to the late Cretaceous period.

Nazca lines were created on arid plains of Nazca, Peru between 200 BC and 700 AD by Nazca Indians. These lines form gigantic âgeoglyphsâ or outlines that depict complex shapes of birds, animals and many other figures. The longest of these lines measures 8 km. Interestingly, these lines can be seen only through aerial observations. Are they intended to direct the UFOs? Images below show geoglyphs of a spider and a humming bird. 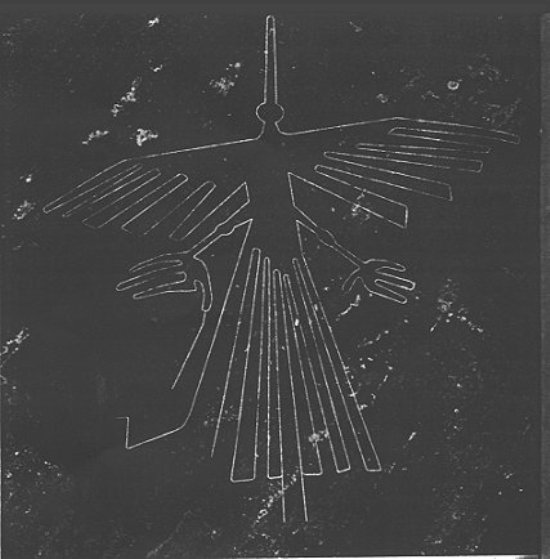 Look at the following murals, engravings and cave paintings of âGodsâ found across the world. First one shows a cave painting of God “Vondjina” of ancient Bushmen in Australia and dates to 3000 BC. The second one displays a statue of âDoguâ worshipped as back as 5000 BC in Japan. Donât they resemble the descriptions of sci-fi aliens?

An alien charioteer painted on wall at a temple in Luxor, Egypt. 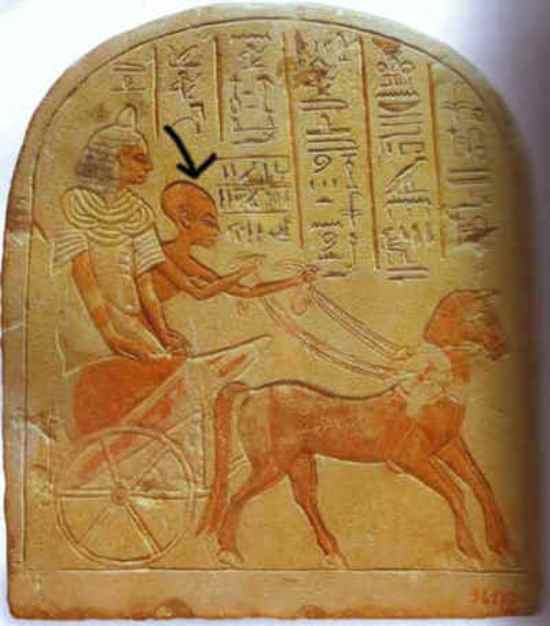 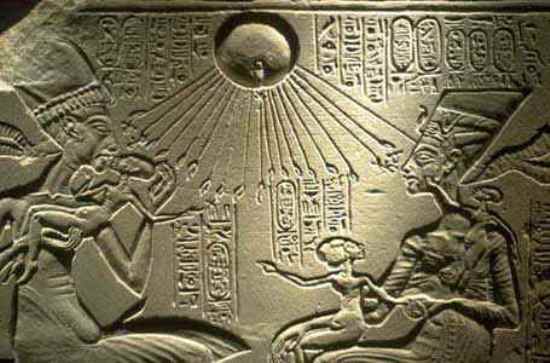 Model âaircraftsâ discovered in a Columbian grave and are known to be from 1st century AD. 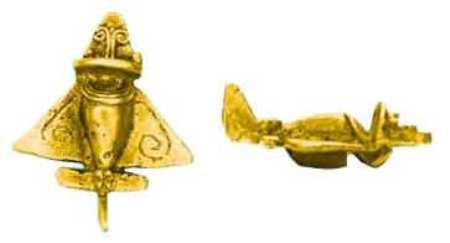 Tablet engraving our solar system, Luxor, Egypt. Earth was though to be the center of Universe till Galileo Galilee put forth the idea of solar system in 16th century. This mural displays the same concept and also considers the varying sizes of planets more than 4000 years before Galileo was born!

This engraving has amazing resemblance with high-intensity electric bulbs. The filament, the switchboard and a thick cable are clearly visible. Was this used to lit the pyramids? 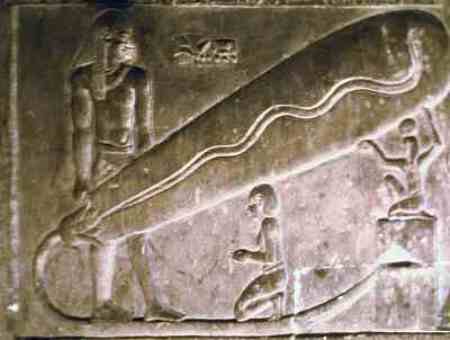 Gate at Tiahuanaco, Bolivia. Look at the precision with which the rocks are cut! 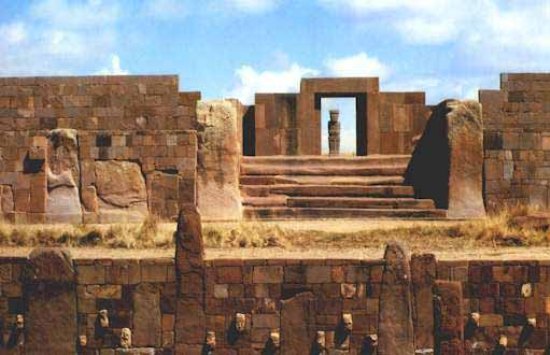 Landline phone for a desktop speaker

40mph surf board lets you jet without...

Vent your feelings while driving with animated...

Enjoy with The Pee Tree