We have all heard of the strange stories of robot nannies lulling Japanese babies to sleep and we have also heard the same Japanese people making use of the services of robotic nurses. Now, how about if we added to your medieval knowledge base that there exists a band, whose members are all robots? And what if you are even told that they make excellent rock music? Well, the latest band to rock the concert halls is âThe Tronsâ and the band is entirely comprised of humanoid robots from the land of kiwis.

This New Zealand band has existed for almost a decade and quite surprisingly, is famous in New Zealand. Ham (vocals and guitar), Wiggy (second guitar), Swamp (drums), Fifi (keyboards) are robots that have human like bodies- humanoids. The robots even claim to be influenced by a wide variety of musicians including The Velvet Underground. The band has only one human facilitator, and he created all the robots himself. The technology he has invested into the bots and the way they work is quite impressive! If you are interested, do check out the YouTube vids and also The Trons’ MySpace Profile. Watch them in action after the jump. 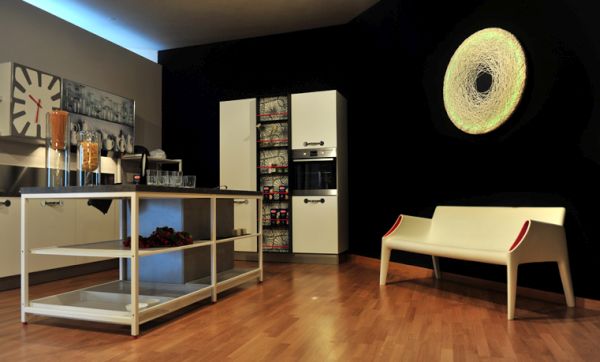