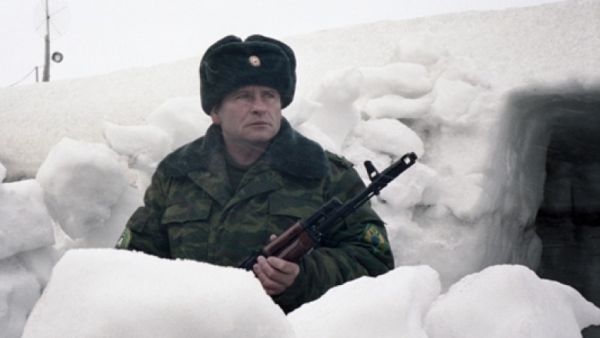 In 2012, Polish-born film director Mikael Marczak made a name for himself with his documentary “F*** For Forest” often referred to as “FFF” premiered at South By Southwest and Rotterdam IFF. In 2013, the film was released to a worldwide audience and quickly became the most highly acclaimed Polish film of the year.

In his film, Mikael Marczak introduces the concept to the world. The idea was clearly a big hit with the public. The magazine, “Dazed and Confused” from the UK ranked the film among “top ten most innovative and genre-pushing docs of recent years”.

Several years before that, in 2010, Mikael Marczak released his first feature film “At the Edge of Russia”. Although it is not as well known as “FFF”, the film received a number of nominations and awards, including the HBO Emerging Artist Award, suggesting he had big things to come. 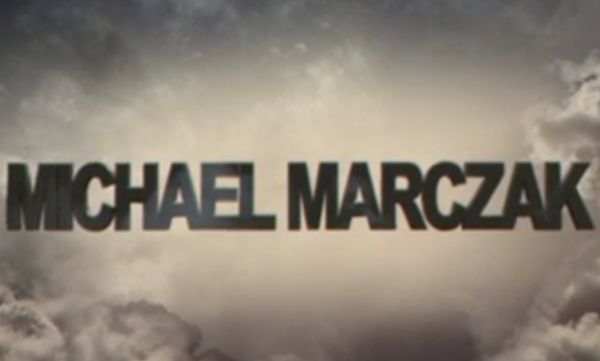 The story follows a young Russian soldier through his deployment far North into the Russian Frontier where he is stationed at one of the few posts remaining along the Arctic Ocean. Stationed with him are five more seasoned soldiers that have each secluded themselves from society for personal reasons. Over the course of the film, the young man learns a valuable private lesson from each of the older soldiers as they break him in and train him with both strict discipline and some humor.

In 2015, he became the co-creator of the award-winning campaign for Sprite called “True Teens” bringing his career into the commercial world. While he attended The California Institute of the Arts for directing, he is no stranger to being behind the camera. In 2010, he filmed “La Machina” and then “Man at War” in 2012.

Of all his work over the past few years, it seems that his most recent project, the 2016 film “All These Sleepless Nights” is gaining more recognition than ever. In an interview, Mikael Marczak himself said publicly on his Facebook Page that the film as being “about the craziness of youth and the emotions associated with it”.

The film follows the lives of two attractive young men in Warsaw. It delves into the difficulties of the lives of the young adults and the trials that everyday life brings about. It is a movie about how crazy and tiring it can be to be young and all of the powerful and crazy emotions that come along with it.

Some of his other works include the short film, “The First Day”, “Sacred”, and a film that is still in post production “Photon”.

Mikael Marczak receives great reviews of his work. It is often said that his direction is so inspired that the camera almost seems to be a character of its own. In fact, he was named two thousand sixteen’s most inspiring director by BBFTCA. Overall, he has quite a list of achievements considering the fact that he is only thirty three years old. At such a young age, we can expect big things from him in the future.