Whether it was the monstrous Nepalese Earthquake or the destructive outburst of a volcano eruption in St. Pierre, there were survivors whose story seems more to be a miracle than just sheer luck. Here are 5 unbelievable natural disaster survival stories. 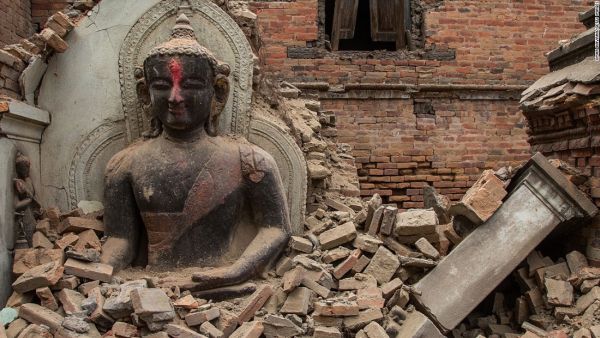 Hitting 7.8 on the Richter scale, the Nepalese earthquake of 2015 was presumably one of the most destructive earthquakes the nation ever faced. While more than 8800 people lost their lives, tens of thousands of others were injured and left homeless. One lucky man, by the name Pemba Tamang, was nevertheless able to survive the havoc. He was trapped in the rubble of a guesthouse, survived for 5 days with some butter and was rescued by a crew on the 6th day. 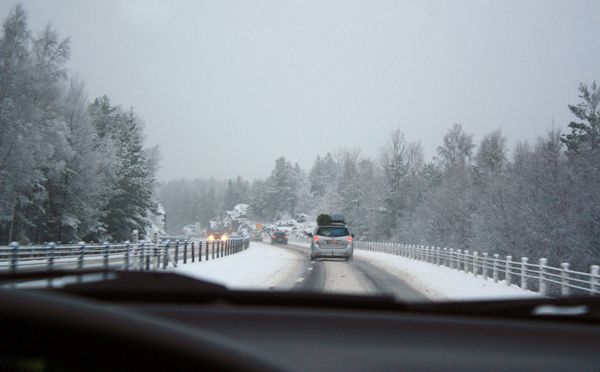 Some Swedish snowmobilers wereamazed while inspecting an abandoned car wreckage covered by snow on the outside of a town named Umea. Soon police and rescue workers were called in for help.

After digging out the thick layer of snow covering the car, everyone was amazed when they come across a man in a sleeping bag on the backseat of the car. The man named Peter Skyllberg told that he was trapped there for 2 months and ate snow for the duration.

During the disastrous Haiti earthquake of 2010, a man named Evans Monsignac was able to survive 27 days by supping sewage that was present under the rubble that trapped him from escaping. The man was found to be in a delusional state when found by someone working across the ruins and was rushed to a hospital in Florida where he was declared unharmed and fully fit. 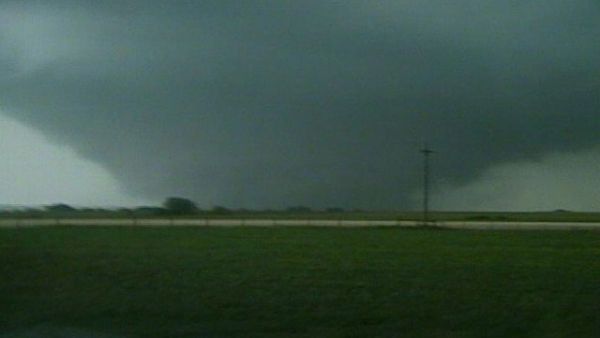 It was 3rd May 1999, when a devastating tornado outbreak struck Oklahoma. Caught in the disaster among others was Amy Cargo and her 10-month old daughter. During the biggest Tornado outbreak in Oklahoma, a strong tornado wind smashed Cargo’s house and hit her with full force.

Aleah, her daughter, was thrown out of the window while she was struck unconsciousness. Amy was rescued by EMTs. While she was prepared to be sent to the hospital, she asked sheriff’s help for searching her baby. Conflicting with everybody’s expectations, the infant was found alive and unscathed in the rubble of Amy’s house. 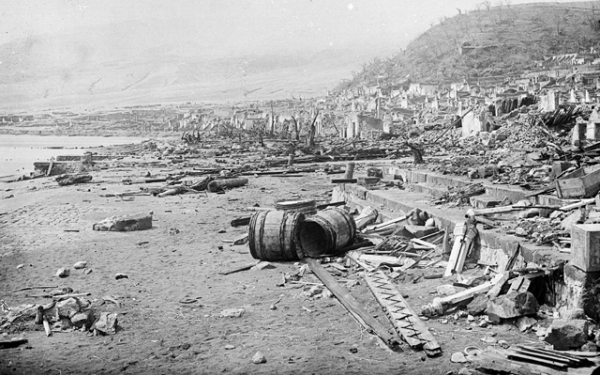 The morning of 8th May 1902 brought one of the most ill-fated natural disasters. The volcano near the city spurted out so vigorously that the citizens were not given even a single minute by the lava and toxic gases released from the volcanic eruption. While all the population of the city was either burned or poisoned to death, only 2 people – a convict named Cyparis and a shoemaker – was able to survive the fiery horror.

All the unbelievable survival stories boil down to one single point. No matter how ferocious the disaster is, there is always some miracle(s).

Make a 'rocking' statement with your handbag

How to make your clothes glow

Umbrella for pets – Even they deserve...

Coolest backyard house on wheels – One...

Wanna Ride on a Single Wheel?