You must have come across different musical instruments starting from a flute to a piano. However, there are some other strange but unique instruments that are a result of the hard work and innovation of the music lovers. Consider reading about such strange instruments across the world.

The Glass Armonica is also called the Bowl organ or Hydrocrystallophone containing goblets and glass bowls of varied sizes. These bowls stand attached to a rotating axis and produce music when somebody touches the rims with wet fingers. The instrument gained popularity in Europe and has undergone many modifications.

The Cajon is a wooden box having a sound hole on one side and the wood used on the other side is thinner as compared to the entire box. Originally the device is an invention of the African slaves in Peru. You can even build a Cajon on your own. 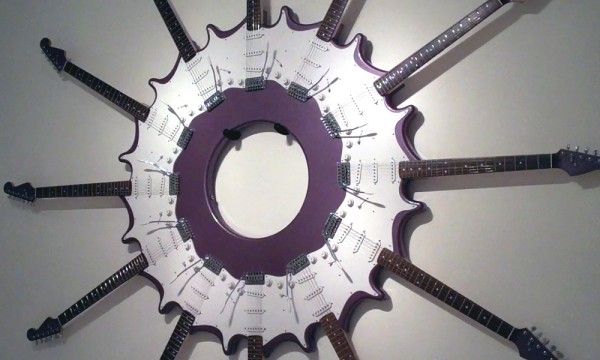 The neck guitar is a strange invention by Yoshihiko Satoh, a Japanese artist who introduced seventy-two strings in this musical device.The instrument requires some extra arms to hold it conveniently, as its large size makes it difficult to carry around the neck.

The singing ringing tree is a three meters highsculpture having several pipes that generate different sounds because of the westerly winds blowing through the pipes. The inventors of this musical instrument Mike Tonkin and Anna Liu won an award in 2006 for this strange creation.

Theremin is a unique device that produces sound without any physical contact. Invented by Leon Theremin, a Russian designer the instrument has two oscillators and two metal antennas present that trace the position of the hands. While the distance between antennas and one hand determine pitch, the volume is determined by the distance of other hand. 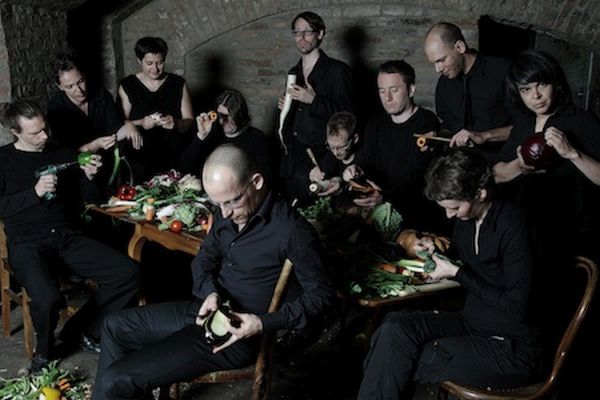 The vegetable orchestra of Vienna has invented several musical instruments from vegetables including clarinets, recorders and panpipes that are made from carrots. However, these instruments are not successful in playing a pleasing sound but can definitely carry a tune. The band initially plays music at the concerts and later serves the audience with vegetable soup.

The sharpischord is a solar-powered musical instrument invented by Henry Dagg. The device has a perforated cylinder with 11,520 holes that produce music when the musicians insert plug pins into the same.

The world has many musicians and their creativity leads to a new invention. These inventions can sometimes be strange, weird but unique because of the design and the sounds they produce.