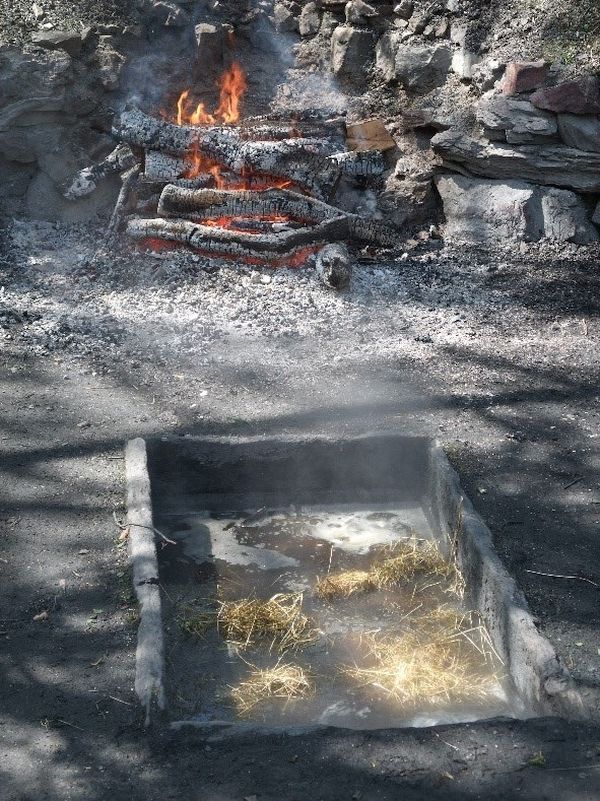 The FulachtFiadh from Bronze Age are found close to water sources in many locations in Ireland. They are shallow pools of water and “Fulacht” means open-air cooking place. Some suggest they may also be used as saunas or bathing spots.

The GobekliTepetemple ruins of 9000BCE in Urfa, Turkey are touted to be the world’s first temple. The difference this temple presents is that it was built first and thereafter the settlements came around it. It has symbols engraved on the walls which date at least 3000 years before the invention of writing. 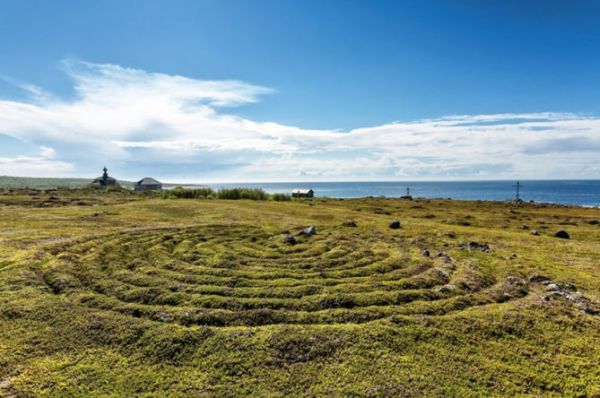 The spiral labyrinths with two rows of stones at Bolshoi Zayatsky island, North Russia dates back to 3000 BCE. The labyrinths appear to have ritualistic significance. The Longyou caves in Zhejiang, China are a manmade phenomenon that has withstood natural and manmade disasters since 2025 BCE.

The caves have a series of grottoes that were submerged underwater for many centuries, yet, after the water was pumped out there were no damage to the walls. The stone age tunnels over 12,000 years old found across Europe give a glimpse of the sophistication of the era. The connected tunnels have tiny rooms that were probably used for sleeping.

The Rongorongo language script is a series of geometric shapes that are to be read left to right. Its meaning remains undeciphered and iswritten on twenty-six wooden tablets and foundon the Easter Island off the coast of South America. The Vyonich script, named after Wilfrid Vyonich who discovered the book in Italy is an unsolved mystery as the language was not spoken in that era.

The botanical and astronomical drawings on it suggest it may be a pharmaceutical guide.The dodecahedron is a palm-sized 3-dimensional shape with twelve pentagon-shaped flat faces that were found scattered across the Roman Empire with no record of their use.

Wild guesses range from it being a toy, candle holder and even measuring tool. The Phaistoc Disc of Greece is a clay disk from the Minoan Civilization with symbols that appear to be alphabets on it.

All these man-made mysteries are mostly meaning lost in time, but their significance continues to puzzle and interest.