Strange stories of love that resulted in very unusual weddings 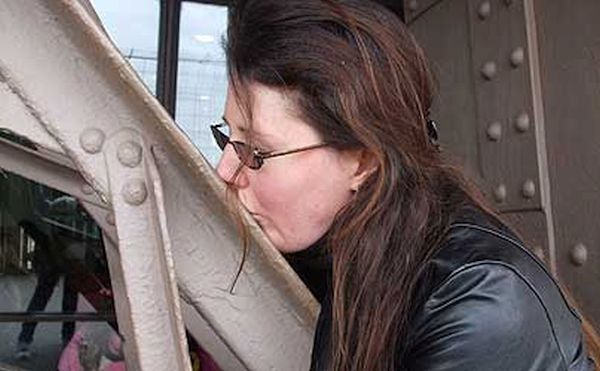 Love is undoubtedly a beautiful but sometimes a strange phenomenon that makes some people to do unusual things. Right from someone marrying inanimate objects, imaginary characters, to someone who married animate but not a human being, here is a rundown on such people across the globe whose intense love made them marry some really unique and surprising things and living beings. 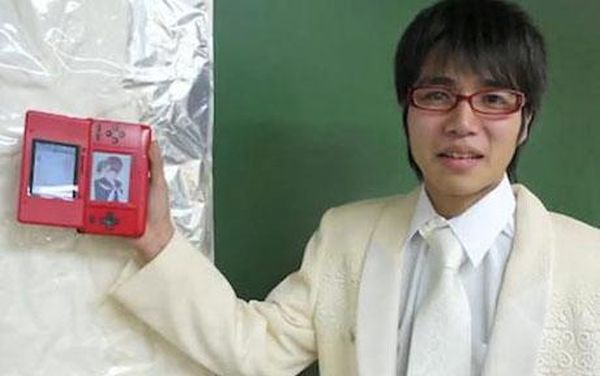 People know him as “Sal9000”- his username. He fell in love with a virtual woman, something where we could say that love was literally blind. The virtual woman is Nene Anegasaki who appears in Nintendo’s “Love Plus.” It is a dating simulation game and this Japanese man somewhat took this virtual character for real and officially pledged his love in a ceremony. A priest and many computer game fans witnessed his wedding with this game character.

She married the Eiffel Tower

People who fall in love with inanimate objects are known as the “objectum sexuals.” There is this entire documentary on Erika who married the Parisian landmark and is all happy about it. She is an ex US Army soldier and has some bitter childhood memories wherein she was sexually abused and then she grew up with post-traumatic stress disorder. Erika married Eiffel Tower to be happy and now she writes her name as – “LaTour Eiffel.” 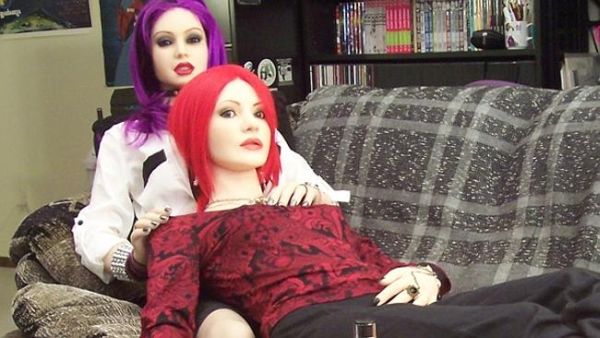 Davecat is someone who prefers synthetic love to real, and has married a doll. He rejected organic woman and chose a plastic doll to spend his life with because he thinks they are far away from human inconsistencies and can never cheat or hurt him. The two dolls he has married – Sidore Kuroneko and Elena Vostrikova, are no common dolls but special dolls that are soft and look real, as synthetic skin makes their outer covering. He considers those dolls not as mere sex toys but his life partners.

She chose a Dolphin for marriage 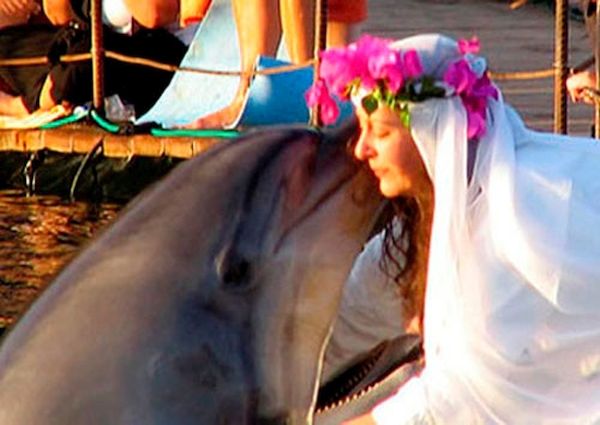 A millionaire from London managed to turn his dreamlike fantasy into a real life instance. Sharon Tendler in 2005 married a dolphin named “Cinderella” who was 35-year-old at that time. Her special wedding took place in the Israeli resort town of Eilat, with a wedding kiss followed by the gift of a herring. She claimed to have fallen in love with Cindy the first time she saw him.

Love is truly blind and works in the strangest of ways. There are some real instances wherein love made people marry some unusual things including themselves, animals, and inanimate objects.

How Would You Re-Write #YourStory?