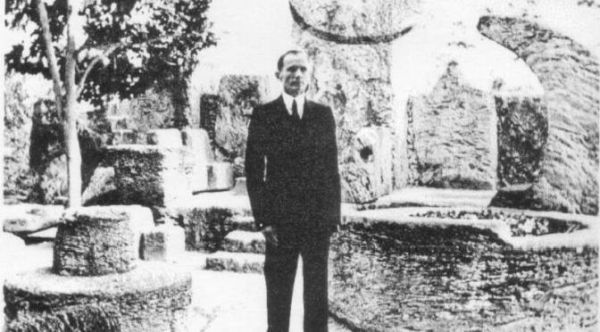 Discoveries and inventions are important for mankind. There are some people who probably discovered or invented some incredible things. But they died without revealing the secret about the same.

This Dutch electronics technician claimed that he had developed the Sloot digital coding system using which one could compress a complete movie to 8-kilobyte data. He died just before he was on the verge of signing up a lucrative deal with the board member of Philips, Roel Pieper. Pieper did attempt to invest in the technology, but that did not happen because a floppy carrying a vital piece of information about the technology was never found. 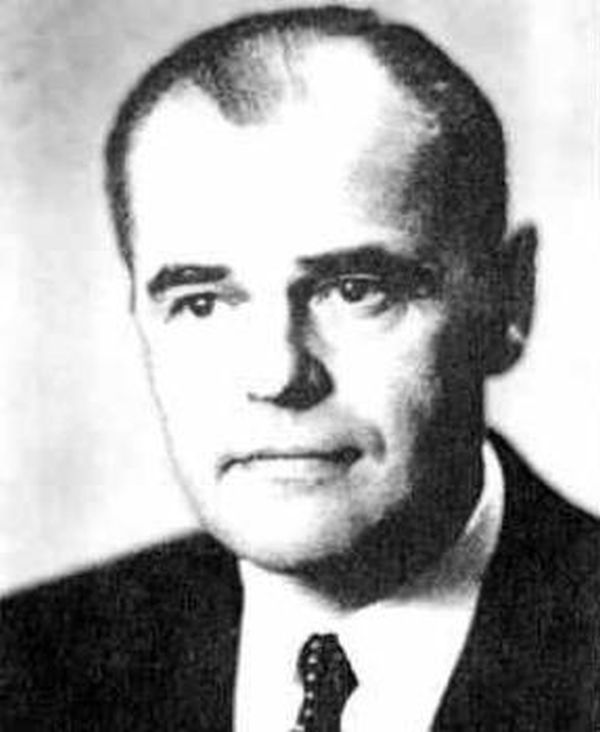 Arne Beurling was a renowned Swedish Mathematician who had a flair for breaking the cryptology codes. During World War II, he managed to break the Geheimschreiber (G-Schreiber) code of the Germans which was used for military communications, in just two weeks. Germans thought that this code could never be broken. Beurling never revealed the secret of how he managed to do the impossible. 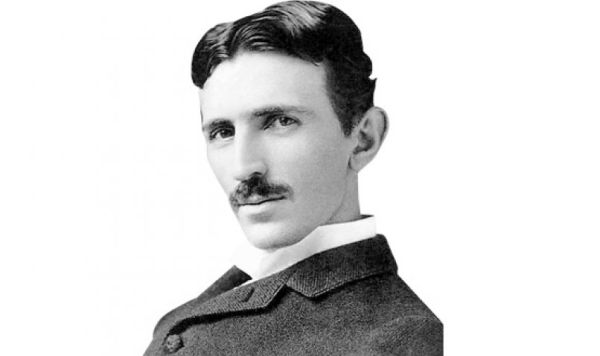 Telsa always wanted to find a way by which the world would get electric power without the use of wires. He invented the Telsa coil which brought him very close to this dream. The coil was mainly based on the principle of electromagnetic force and resonance. It is believed he did enormous works in wireless transmission, but much of that was not realized. 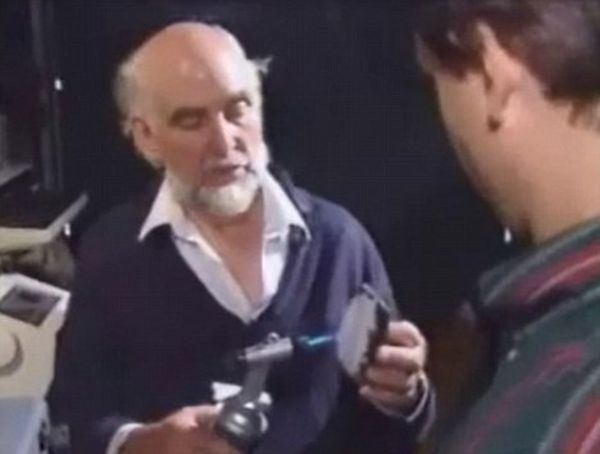 Around 20 years ago, Maurice Ward claimed to have invented a magical material which he called Starlite. As per the claims of Ward, this material could even withstand nuclear blasts. This invention is probably one of the best thermal barrier. Maurice claims that he got into talks with bigwigs like Boeing but due to various reasons, nothing constructive happened. According to some sources, there is a lack of continuity in what Maurice speaks. However, he is still optimistic about his invention and continues with tests and trying out new formulations of Starlite.

This Latvian man built the Coral Castle in Florida single-handedly. He claimed to have used magnetism and the science of pyramids to build the castle. He built this monument called Rock Gate Park in 20 years by moving 2 million pounds of quarry rock alone. He was questioned several times as to how he managed to move the huge stones. He simply said, “I know the secrets of the people who built the pyramids.” He claimed to understand physics very well which he applied in his work.

Most of these discoveries and inventions are truly intriguing. The more you read about these mysterious things you are left with more questions than answers.

Creepiest lizard species that will shock you

Weird (and dumb) medical treatments that were ‘cutting edge’ in history