The mere sight of lizards or reptiles can make some people feel uncomfortable. There are some species of lizards which are simply disgusting and weird looking and probably you have never seen them before in your life. 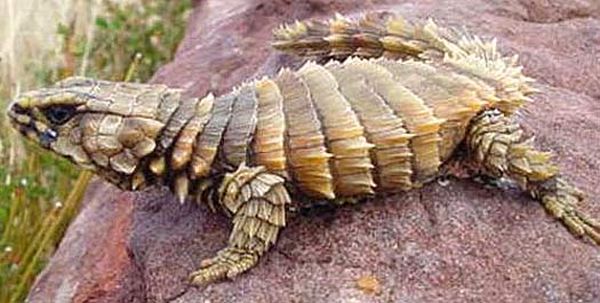 This lizard is diurnal and unusually found in crevices of rocks. It has a straw colour and dark brown upper lip. The tail is spiny and can be detached in times of danger. The lizard gets this name armadillo because it can roll itself into a ball so that the enemy can be confronted with the spines and the delicate belly of the lizard is protected.

Since they have a close resemblance to crocodiles and have orange or red rings around the eyes they are called red eyed crocodile skink. They have triangular heads. They have leather like skin and scales. This is the reason they look like crocodiles. They are usually found in humid areas. They can actually cry for help when in trouble and can act as if dead when in deep trouble. 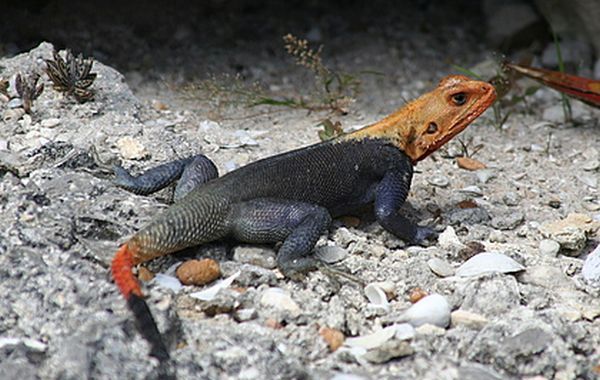 These are found in Africa. They live in groups. Females exhibit different shades of brown. The male lizards are brown in the mornings and change colour as the day progresses. They usually display a blue colour on the body and the head and tail are brown or red in colour. 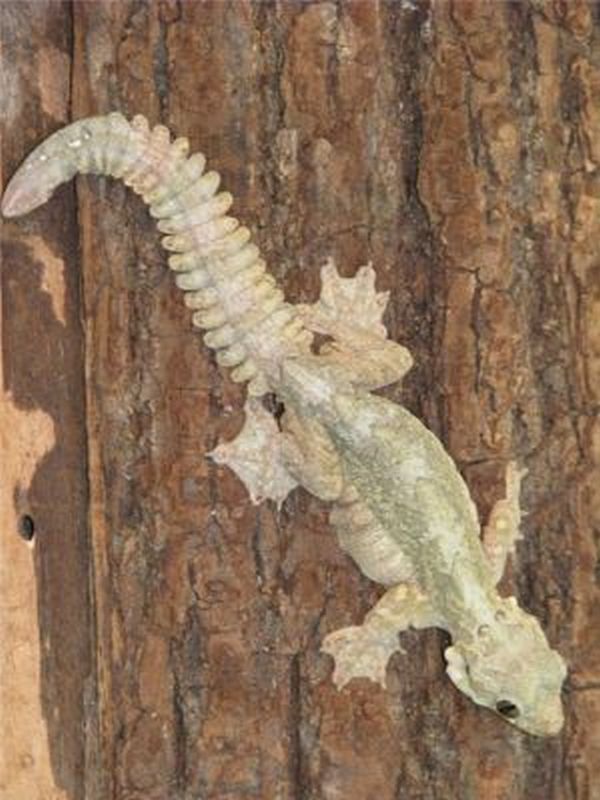 The common name is flying gecko. These are nocturnal creatures and live in tropical rain forests. They are found in the Malayan peninsula and Indonesia. They are carnivorous and insectivorous in nature. If they have to lead a life of captivity then they need a space of at least 15 gallons and they require dense foliage. 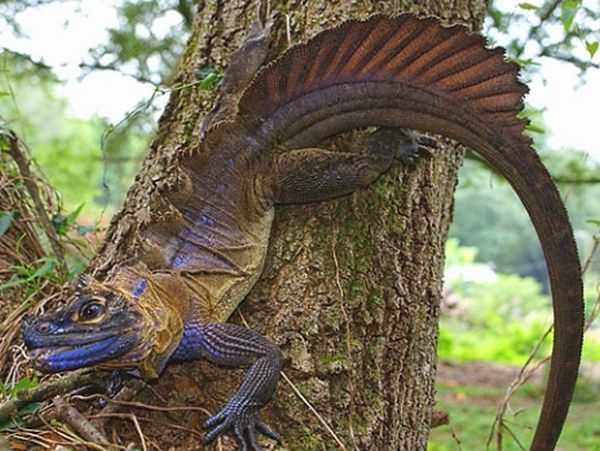 They are also known as sailfin dragons and they look as if they are from the prehistoric era. They have the beast like spikes and crests. They have large bodies and they enjoy being close to water. They can protect themselves from their enemies by hiding under water for a long time. They are omnivorous in nature. They have a lifespan of 25 years and males are quite larger than the females.

These lizards are truly incredible. They look creepy and weird and use some very clever ways for self-defence. These are some varieties of lizards which are not very common and you might never get a chance to see them in your entire life.