Home Latest They may not be as famous, but these real-life ‘Robin Hoods’ are quite interesting 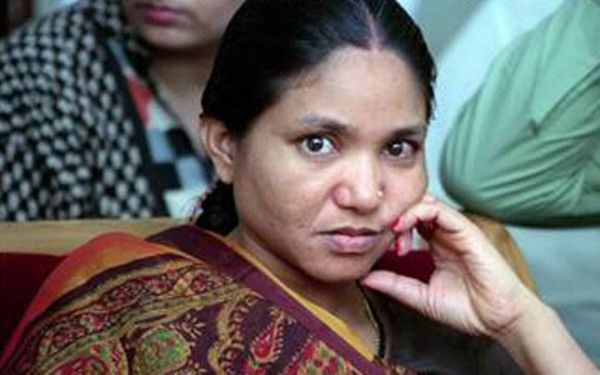 They may not be as famous, but these real-life ‘Robin Hoods’ are quite interesting

People’s bandit, or Robin Hood has lots of fan following. But it is not just in books and movies there has been some bandit across the globe who have actually been labelled as bandits who were actually saviours of the common man. Here are few such examples. 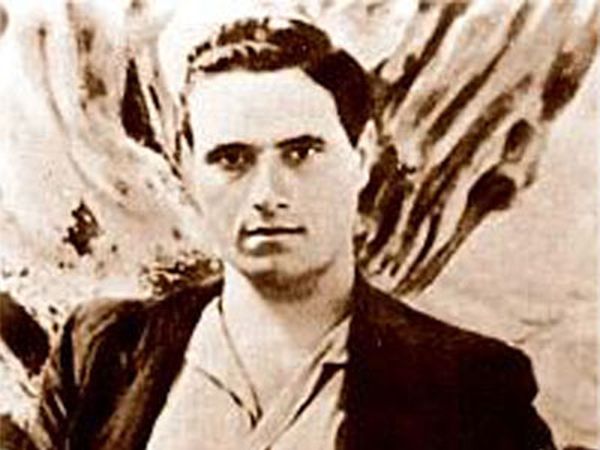 This Sicilian bandit came into limelight during the 1943 Allied invasion of Sicily. He killed a police officer who tried to arrest him for smuggling of black market food. This flamboyant bandit had to resort to being a bandit since he had no money and was known to help the poor, especially in the World War II. He also had a foray into politics. He was killed in the 1950’s but several doubts were raised regarding his death.

Lampiao’s (meaning oil lantern) real name is Virgulino Ferreira da Silva. He was the leader of Cangaço. Cangaçowas. Though a bandit he was very well known for his act of charity. He is known to be good to all those who helped him. This Robin Hood of Brazil met his death as one of his associates betrayed him.

This Bandit Queen was born in a very poor family in Uttar Pradesh in India. She suffered abuse form her husband who was much older than her.She later surrendered on her own terms. She later entered the political arena. She was murdered on the streets in Delhi. 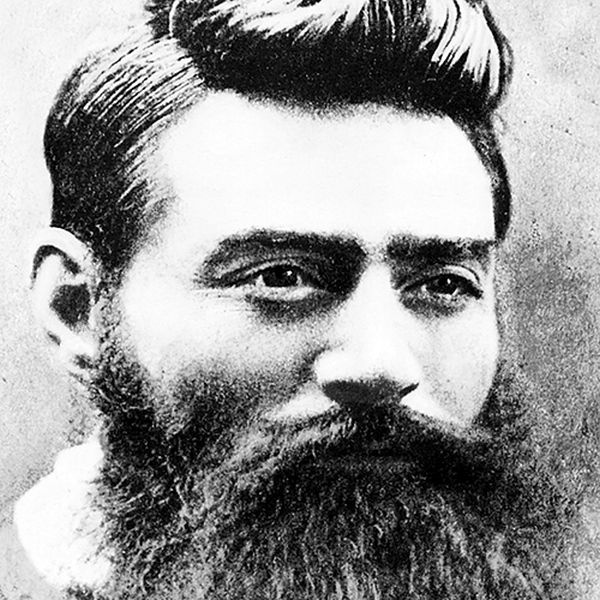 He has got a Robin Hood status in Australian stories. He fought the police and was a source of inspiration for poor farmers in the region of North Eastern Victoria. He was a clear example of the sorry state of Irish immigrants. There is a lot of debate whether he was indeed a Robin Hood or just a villain who committed crimes. 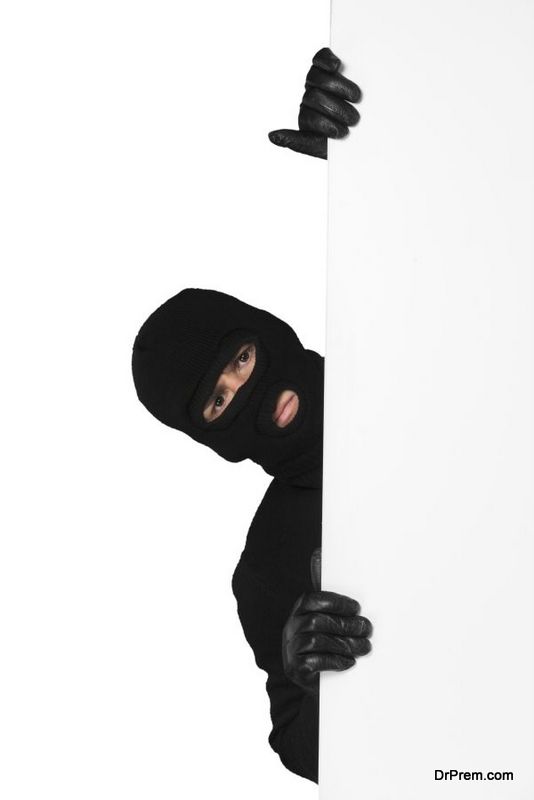 This Japanese robber was given the status of Robin Hood because when he was caught he was found with very little money. It was therefore believed that he distributed the money to the needy. Before his death, he even divorced his wives with the intention that they did not have to suffer because of his deeds. This further strengthened the belief that he indeed was a noble person by heart though a bandit.

These few people truly lived lives where they got recognition for good as well as bad reasons. Though they were labelled as bandits they also did certain things for the poor and the needy which gave them the stature of heroes.

An alcohol dispenser that pleases the eye

Popblaster, carry your music full on

Man carries mother on his shoulders for...

San Francisco made of toothpicks: A great...