Young or old, nobody can help getting amused watching magic tricks. However, there are some astounding tricks showcased by top magicians of the world which leave you spellbound and stunned to the lees. Check some of these out. 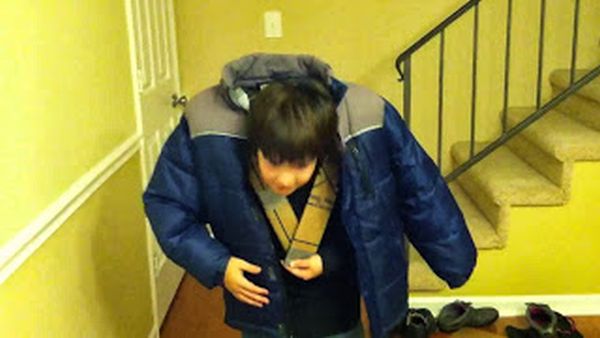 Cyril Takayama of Japan stunned everyone with his incredible feat by displaying his magic trick through which he makes his own head drop off his shoulders. The audience was left shocked and spellbound as the illusionist performed this signature magic. 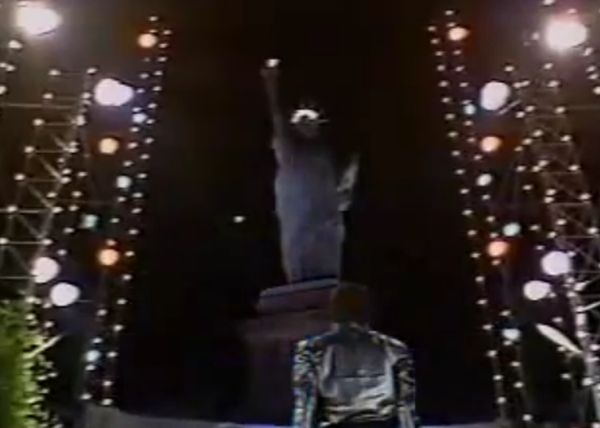 Top-notch illusionist David Copperfield in his yet another signature feat with magic amazed the whole world when he made the Statue of Liberty disappear and published it live on television. A gigantic curtain was raised up to envelope the whole structure only to be lowered in a few seconds and unveil the magic that the Statue of Liberty on Liberty island had vanished. To prove his point he first provided the audience with an aerial view of the space where it stood from a helicopter and then threw two searchlights to depict there was no object to cause hindrance in between. 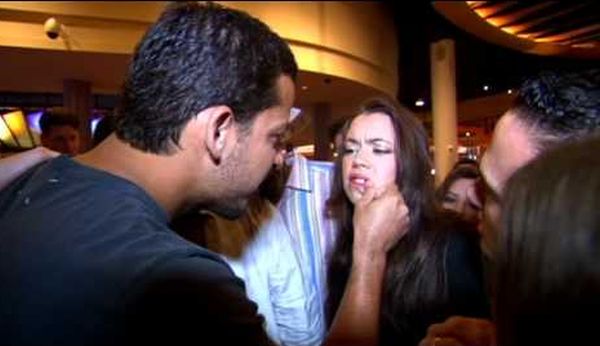 Magician David Blaine made the audience scream and flurry when he randomly picked out a girl from the crowd and pulled out two teeth from her mouth. The girl was astounded and yelling tried to feel the gaps with her tongue where the teeth had been placed but they indeed were not there. In a matter of few seconds when all had believed the trick Blain put them right back by spitting and placing them in the proper place. 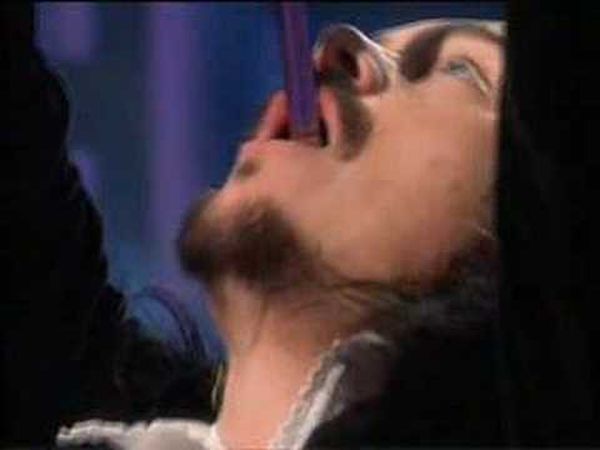 Thomas Blackthorne in one of the television magic shows in Germany sought to amaze and shock audience by swallowing a whole jackhammer right through his mouth.

Walking atop the pool Water– 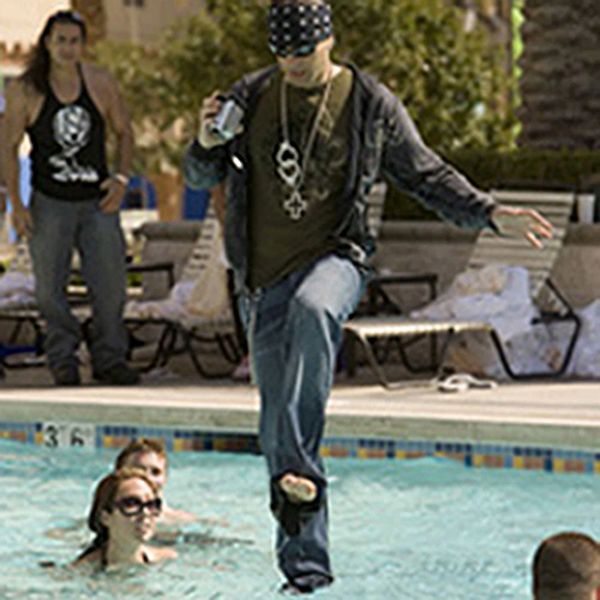 Criss Angel stunned a group of bathers in a swimming pool when he sought to walk on the surface of water just in front of them. 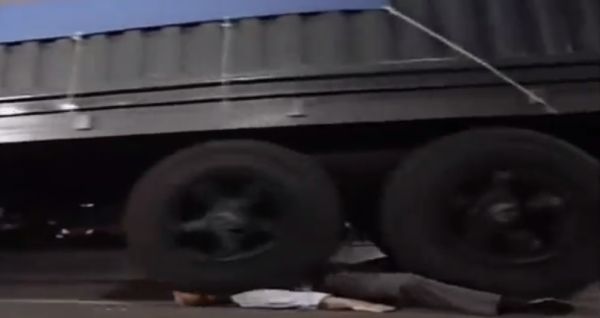 Magician Penn in his horrifying Truck Run Over act made Teller lie on the streets and made a gigantic truck run over his body but he emerged without a tad bit wounded. The camera was made to focus closely on the act to make people believe in it but there was an elaborate illusion working there as well. 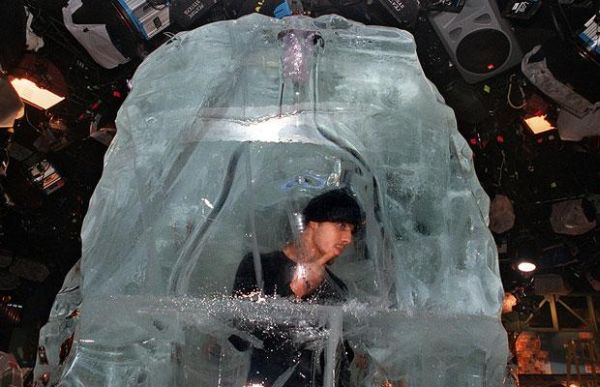 David Blaine in 2000 amused as many as 27,2000 million audience with his frozen trick whereby he got himself enveloped in a chunk of ice and remained there for 63 hours, 42 minutes, 15 seconds. People could well see the ice and Blaine himself inside as it was transparent and when he was taken out after the above duration he had to hospitalized. 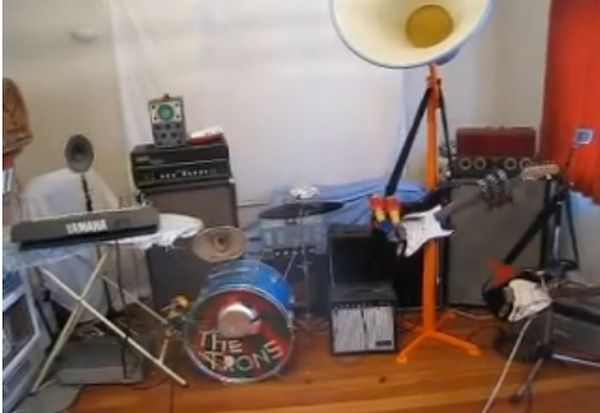