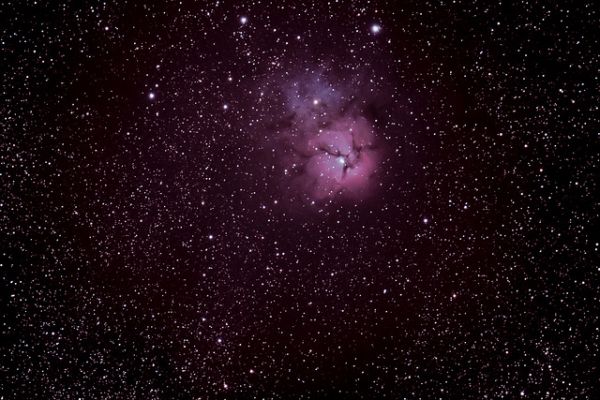 Strange and epic things that outer space has to offer

Humanity has been looking into outer space from many years. We have never-ending thirst of finding new things in the space. Space has some weird things that humans are still discovering. Many of us spend a lot of time in imagining about things in space, and visualizing the wonders it holds.

Here are few strangest things that we humans have discovered in the space. 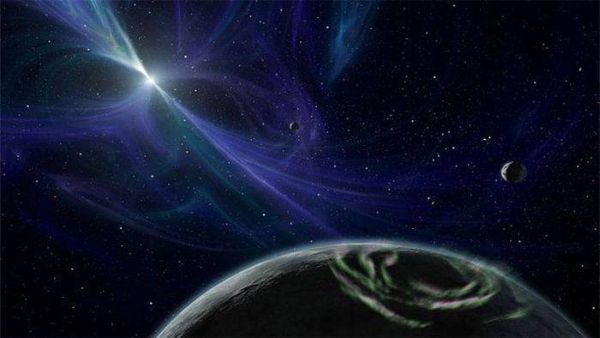 It is a large gas cloud found at the outer space. Researchers said that it is the most massive object observed in the universe. This gas cloud is supposed to be a protogalaxy. It is 55,000 light years across. It takes its name from a third century Japanese scientist shaman queen Himiko. 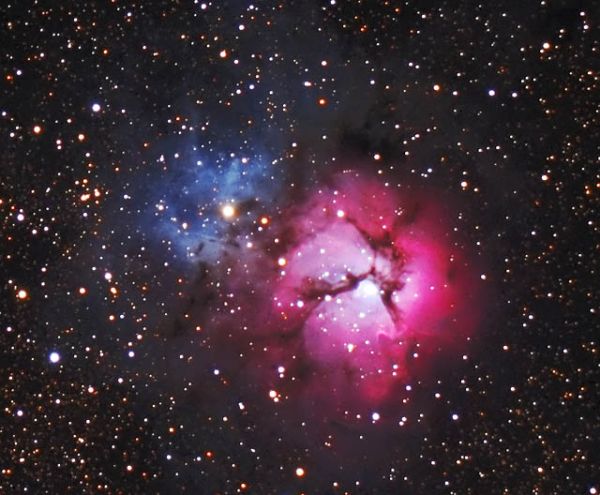 The Unicorn or Trifid nebula is located in the Sagittarius constellation. It is a bright and peculiar object, which is an unusual combination of an open cluster of stars, a reflection nebula, emission nebula, and dark nebula. It is a cloud of dust and gas. It looks remarkably like a sparkly space unicorn. 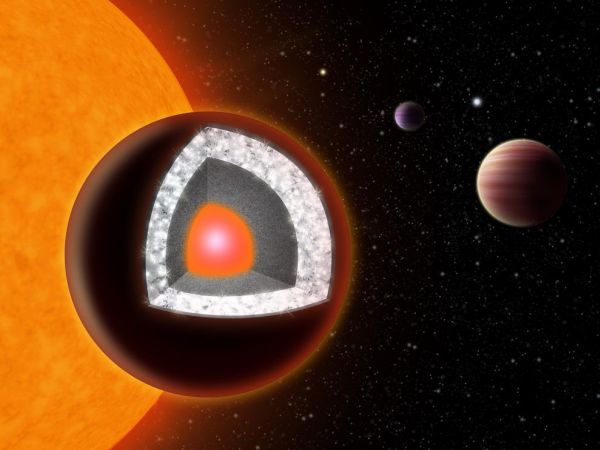 The Diamond planet found at the outer space is an extra solar planet orbiting the sun like star 55 cancri A. its mass is about 7.8 Earth masses and diameter is twice of that of earth. The planet is named so because one-third of the planet is made of diamonds. It is one of the amazing things that is present in the universe. 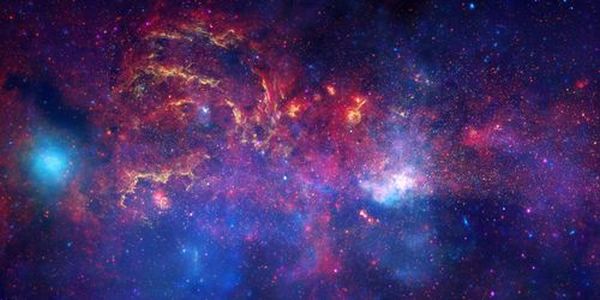 Sagittarius B2 in space contains about ten billion liters of alcohol. Scientists believe it to be a giant river of rum, which probably makes for some very happy space sailors. The clouds in it are full of molecules called ethyl formate, which forms when alcohol is mixed with formic acid. 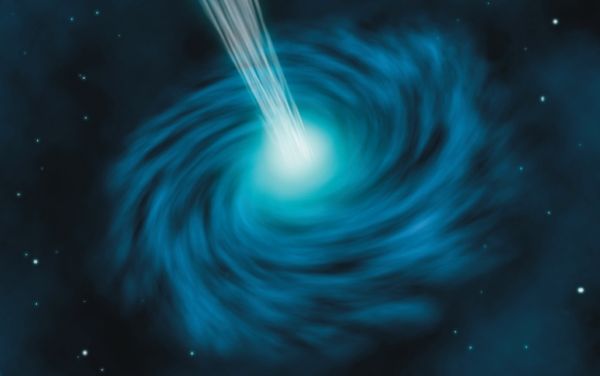 Black hole is a term we all are familiar with. The lesser known white holes are probably the antagonists to the better known black holes. Black holes sucks in all the energy whereas white holes repel energy. 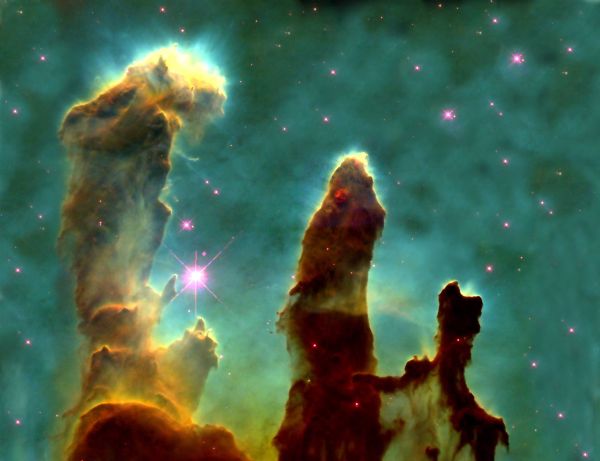 Pillars of creation are called so because of dust and gases are in the process of creating new stars, rising and shaped so that they would appear to be part of a construction. They are composed of molecular hydrogen and dust that erodes from UV lights.

Outer space is a mystery to us. Few amazing things have already discovered and hunt for others are still going on.

USB's designed for the Royal blood!

iBean: The bean bag that can play...

SamePaperPlayAgain by Clement: Mix your job with...