Every admirer of the British Royal Family is waiting for the moment with a bated breath, when Prince Harry will take wedding vows with Meghan Markle on May 19 of this year. While, to many English folk, the day is a bitter reminder of Queen Anne Boleyn’s execution in 1536, the royal family is all set to drain the day of its infamous streak and add a sprinkle of sweet memories to it; the royal wedding 2018 is all set to change the way British royal weddings happen.

From breaking old royal wedding traditions and opening the door to newer wedding trends and adding an emotional touch to the existing ones; the list below will give you an insight on how the Prince Harry-Meghan Markle royal wedding 2018 promises to be one-of-a-kind royal spectacle. 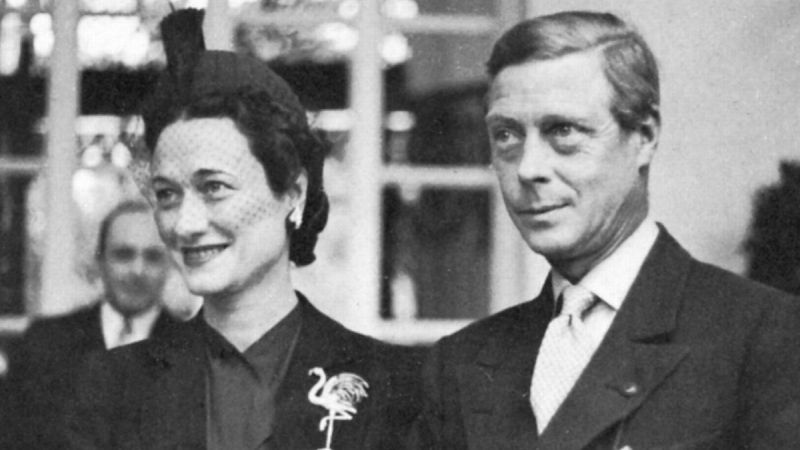 When Queen Elizabeth II’s uncle, King Edward VIII fell in love with Wallis Simpson, an American divorcee, the royal rules forbid him to continue wearing his crown any further. To marry the love of his life, the king abdicated his throne and gave up his royal title. He was kept at by the royal family to such an extent that he wasn’t even allowed to attend Elizabeth’s coronation ceremony. But things have changed almost a century later.

Prince Harry is all set to marry Meghan Markle, an American actress, divorcee, and a Catholic. After numerous decades of clinging onto the royal protocols and principles, the Queen finally decided to let go of the disastrous embrace. All the credit goes to the Succession to the Crown Act of 2013.

This Act does two things. It relieves every member of the British Royal family (except the first six ones in line for the throne) from seeking the Queen’s permission to marry the person of their choice. Secondly, the Act puts a stop at the issue of disallowing a royal member from wedding a Roman Catholic person. This what made the Prince Harry-Meghan Markle royal wedding possible.

In 2002, the Church of England, of which the Queen is the head, introduced the revised policy on matters of remarriage and divorce in the General Synod. So, Meghan Markle as an already divorced bride is not a problem for either the British Royal family or the British royal weddings.

In this manner, the royal wedding 2018 turned the first rule in the line of numerous royal wedding traditions on its head – legally and gracefully. 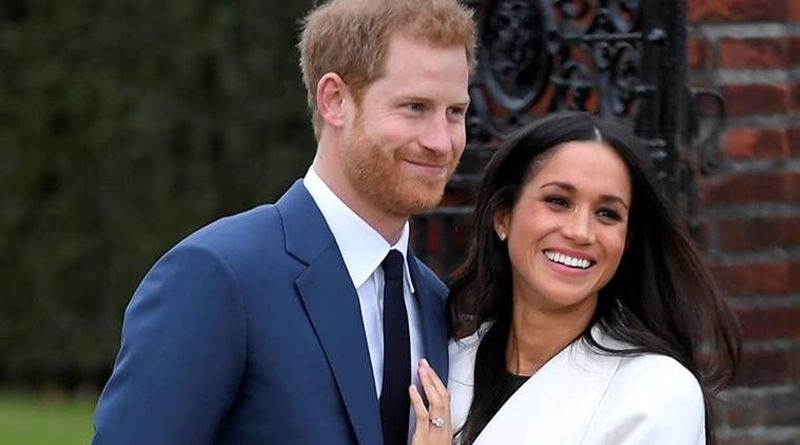 Of course, Prince Harry-Meghan Markle royal wedding will be telecasted live on worldwide television. However, the royal couple has walked the extra mile to make the royal wedding 2018 extra special.

The royal couple has decided to go against the age-old tradition of inviting state and national leaders or any other VIPs to the royal wedding 2018. So, the viewers and the guests will not get a glimpse at Prime Minister Theresa May.

Instead, the Prince and his fiancée have decided to invite 2,640 people from the ordinary British public to their wedding at the Windsor Castle – out of which, 1,200 people (potential leaders and community service driven individuals) will be invited from all the nooks and corners of Britain.

Since Prince Harry is the son of Late Lady Diana Spencer, who was also known as the ‘people’s princess’, it is evident that he would love to invoke her legacy by inviting the backbone of Britain – its people – to the royal wedding 2018. It is no doubt that by doing so, the royal couple is changing the way British royal weddings take place. 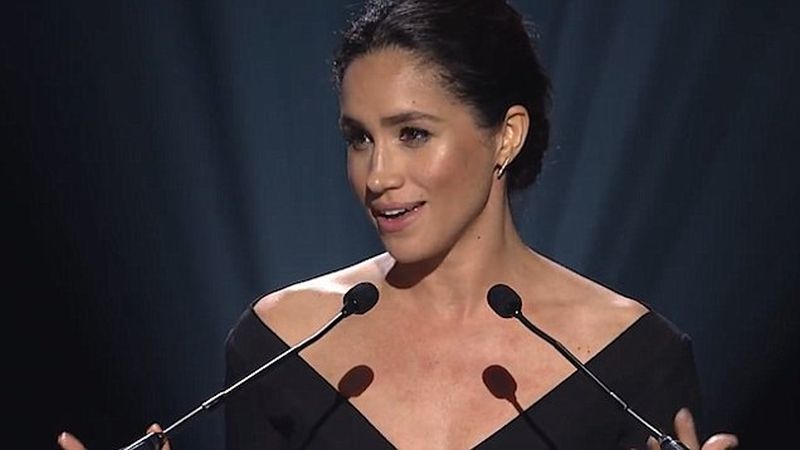 According to the royal wedding traditions, the groom, the bride’s father, and the best man are the only three people allowed to give a speech. However, Meghan Markle has always been political about women’s right and women’s voice in a global scenario. She recently also spoke about the #MeToo and the Time’s Up Movement and asserted that women don’t need to find their voice. Instead, she should use the voice that they already have.

In line with her statements about women’s empowerment, Markle will use her wedding stage to break another rule of the royal wedding 2018. She will raise a glass to thank Queen Elizabeth’s support for her marriage to Prince Harry and make a wedding speech to pay a sweet tribute to charming Prince Harry.

This is something that has never been witnessed at the British royal weddings before. Looks like Meghan Markle is all set to check all the pre-requisites in her list titled ‘Making History’. 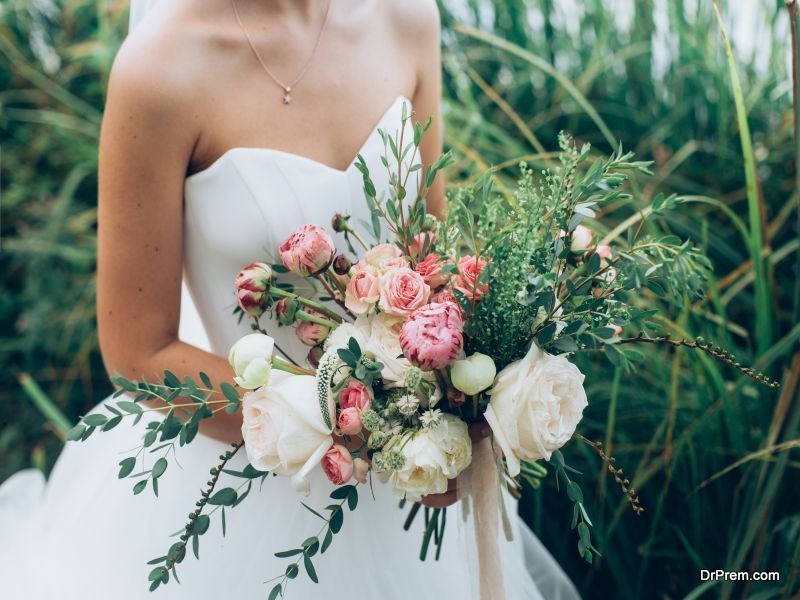 A spring wedding is almost every bride’s dream. But Queen Victoria, the Queen’s great-great-great grandmother considered a spring wedding a nightmare. She believed, “Wed in May, and rue the day.” Clearly, the Prince Harry-Meghan Markle royal wedding is set to prove otherwise. With the Queen’s blessing and millions of praises from all around the globe, the royal wedding 2018 which will take place on May 19 will mark a new journey for the royal, rebel, and modern couple- and for the United Kingdom.