As Great Britain opted to move out of the European Union on June 23, 2016, the decision truly came as a rude shock to the millions of Great Britain residents and also others in the European Union and across the globe. It certainly will have far reaching implications, for GBP, Euro, and other currencies. Though the referendum is not legally binding on the government of the day, no political party would like to do something against the wills and wishes of a majority of the people. Hence, it will not be long before Great Britain makes its way out of the European Union. However, it will certainly be a tumultuous few months and years for the Forex markets in general and the British currency in particular. Hence, it would be interesting to know more about the implications of this unexpected decision once the dust settles down.

It could hurt the British Pound 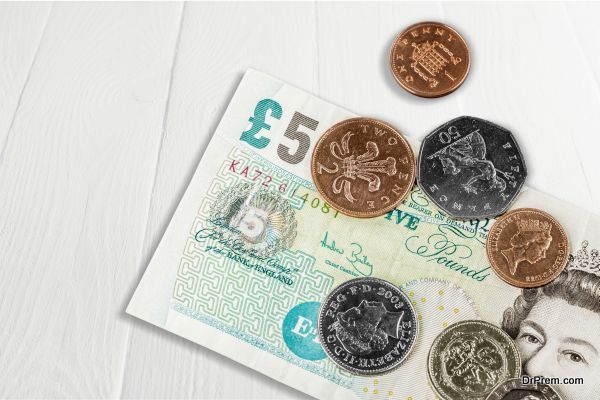 Though the long term impact on various other currencies is not exactly predictable, many experts including those belonging to reputed service providers like CMC Markets are of the belief that it could certainly hurt the British Pound in the immediate future. The decision to exit EU would certainly create a lot of volatility and uncertainty. This would certainly result in a massive sell off of the GBP by nervous traders and accordingly, they would be happy to dump this currency and move to more stable currencies. However, it is unlikely that this will be a permanent feature. The British Pound will certainly find its moorings back again and it will stabilize in the medium and long term. However, till such time, things are certainly going to be extremely choppy and volatile as far as the British Pound is concerned. 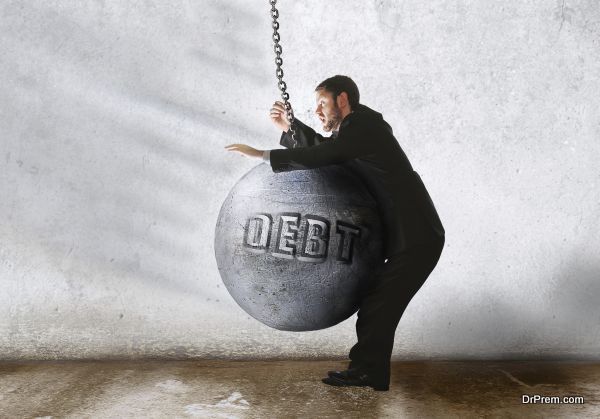 Another big reason why there could be volatility and instability in the Forex market is because of the huge outstanding debt of the United Kingdom. The total outstanding debt is expected to be around 1.70 trillion pounds which is staggering according to many financial experts. This could be equivalent to around 90% of the GDP of the country. If exit from EU results in a recession for Great Britain (this is what IMF and British Treasure predict) then the British Government might be in for some tough times when it comes to meeting its debt obligations. 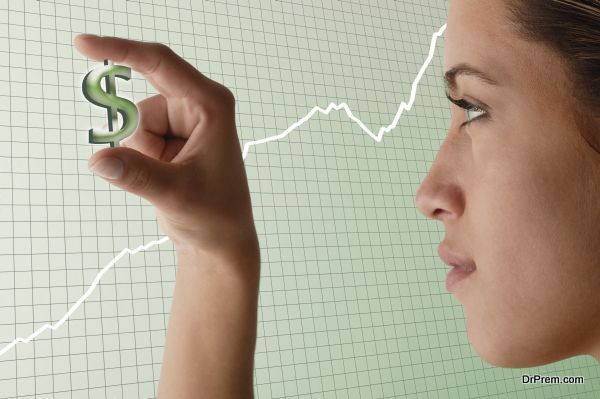 Another reason for the turmoil in the Forex currency market could be because of the policies which the Bank Of England might be forced to adopt in order to honor the debt which will start falling due over the next few years. The policies could lead to rise of inflation in Great Britain and this certainly will make the British Pound less attractive as a Forex currency when compared to other stable currencies like the USD and perhaps even the Euro. Another bad news is the risk of downgrading of Great Britain by credit rating agencies. According to Standard & Poor, there is a real danger of Britain losing its AAA status once Brexit becomes a reality.

So what is the way forward? 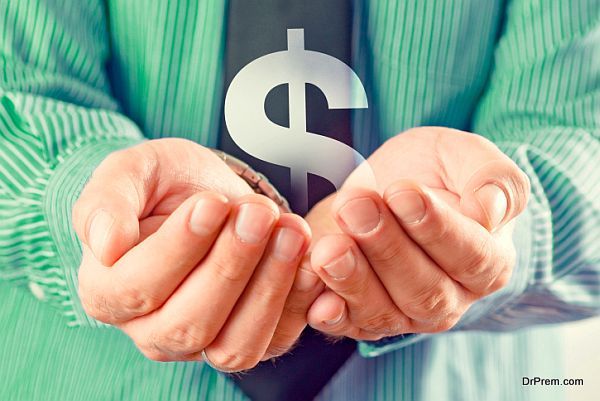 Given the above volatile situation, it is quite normal for Forex traders to look for other currencies which are safer, more reliable and less prone to volatility and instability. There is only one such currency on the horizon as of now and it could be the US Dollar. According to experts, there will be a literally scampering for safer havens by Forex traders and perhaps all the roads will lead to the US Dollar. Hence, there is bound to be a jump in the value of the US Dollar against all major currencies across the world. This might be good news for the USA, but it could certainly put pressure on the Forex currencies of major countries like Japan, Germany, France, and China and so on.
Euro will continue to be a dicey currency once Brexit happens in letter and spirit. This is because the exit of United Kingdom will mean loss of financial, economic and political stability for the European Union as a whole. Even today, things are not fine within EU members and this perhaps would be the worst thing for them to happen.