A comeback, as the name suggests signifies coming back but with a change. There have been many incredible comebacks in the history of Hollywood and today let we have an insight into the most exciting comebacks in Hollywood. 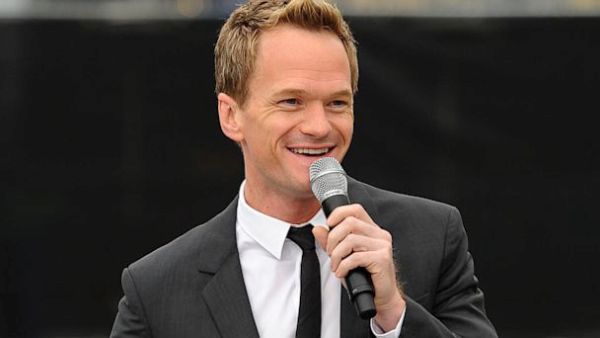 Harris was seen as a child star in 1980s where he played the little boy doctor on “Doggie Howser, M.D.” The boy gained a lot of popularity but with the years that followed, he disappeared from the television screen. Then, all of a sudden, people saw Harris in “Dr. Horrible’s Sing along Blog” and“How I met your mother”. Both these roles made him a famous public figure and now at 42, Harris has many projects in his name. He was also seen hosting many award shows and is receiving appreciation for his work worldwide. 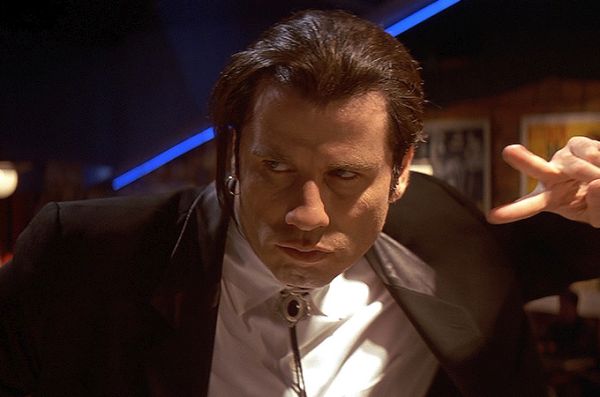 Once he played a lead in “Grease” and “Saturday night fever” and then he was seen pulling paychecks for sequels of “Look who’s talking”.John Travolta’s career was dropping down day by day and he had almost been forgotten until Quentin Tarantino casted Travolta in “Pulp Fiction”. This proved to be a turning point in John’s life and brought him to the A-list from where nobody could knock him off. 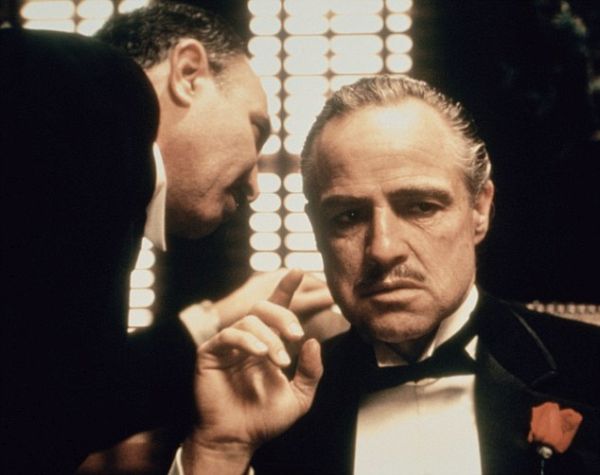 Marlon Brando proved to be a major attraction in films like “On the waterfront” and “A streetcar named desire”. He looked amazing on screen and always gave an electrifying performance but his popularity was short-lived, his downfall came in the 60s. However, Marlo made a great comeback with the role of Vito Corleone in “The Godfather” that was loved by the audiences and made him a legend.

Rourke had earned a good name and fame for himself in the 80s but he soon planned to make his career in professional boxing. The actor, however, did not last a long time in his self-imposed exile and decided to revert back to acting again. Once a pretty face in the industry,he now had completely different looks and succeeded well in playing negative roles as villains, dudes and weirdo’s. His most famous work is “The Wrestler” in which he beautifully portrays an aged pro wrestler, which also earned him an Oscar nomination.

Hollywood actors who are making a comeback need to prove themselves on a critical scale once again. If they don’tthey are easily forgotten and replaced, while some actors are lucky enough to make a great comeback, others are simply knocked out of the race to stardom.