Home Latest Camera lenses that run ahead of imagination 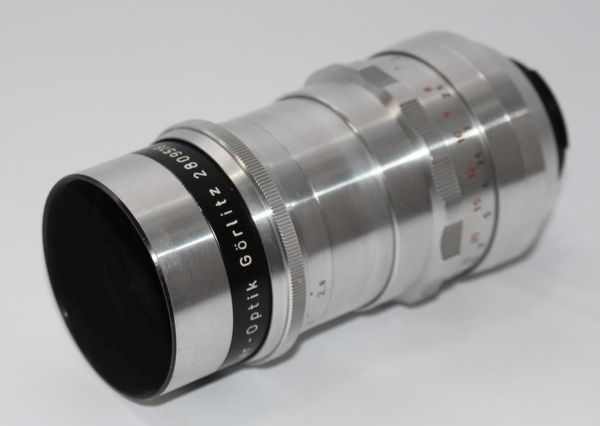 Camera lenses that run ahead of imagination 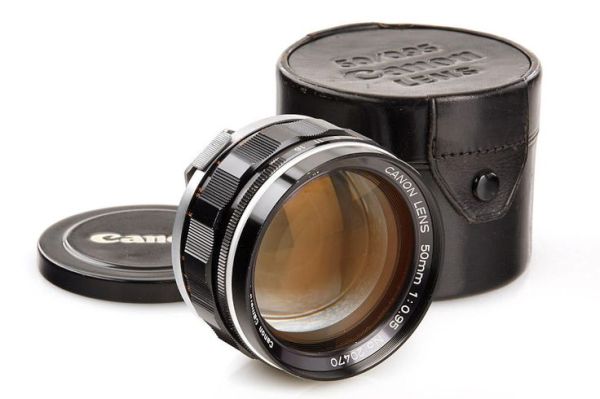 Made in 1961, this conventional camera lens was 4 times faster than the human eye and was marked as the fastest photographic lens of that time.However, the camera was available for a price of 57,000 yen in Japan or $1,150 as in dollars, until the production was discontinued in 1970s. 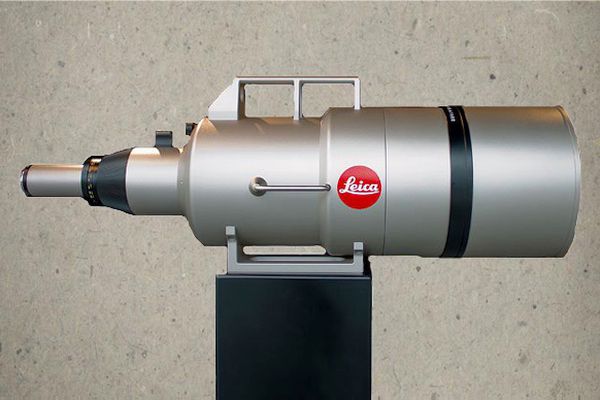 This lens, by the world’s most reputable lens manufacturer is an expensive one. This lens is in possession of Sheikh Saud Bin Mohammed Al-Thani of Qatar who bought itfor $2 million but no images from this camera lens have ever been released. 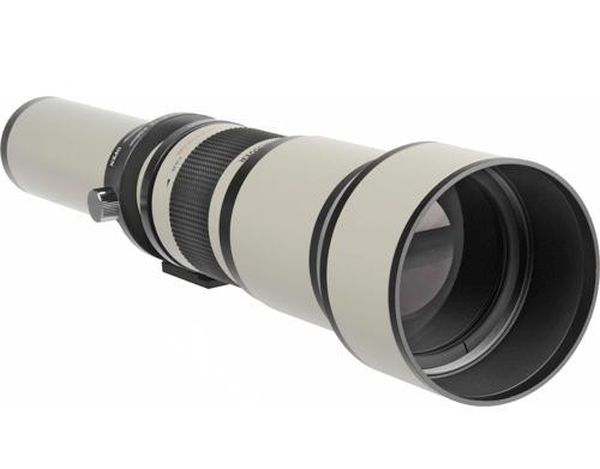 The lens is popular for its affordability as its available at $239 and is not very heavy on the pocket. You may not find the lens suitable for low-light shooting as it has an f-stop range of 8-16 only.However, the lens can be good for daylight shooting. 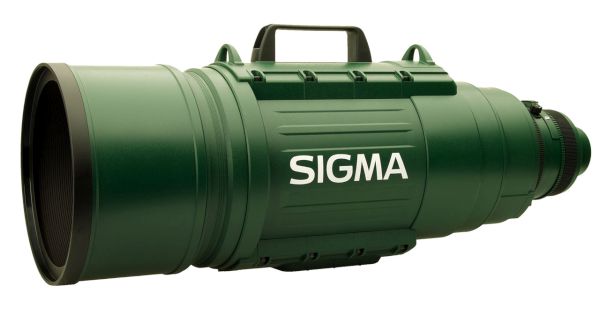 Sigma is the first 500mm lens that possesses an F-stop of 2.8 and is among the smartest looking lenses.The 726mm long lens is available at a price of $32,000 and weighs around 35lbs. 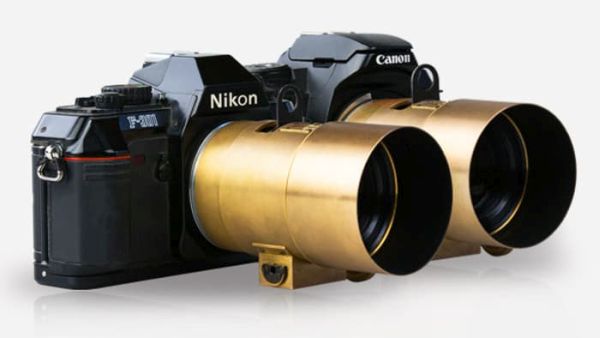 The lens has original glass ever since 1840 and after its resurrection in 2013, the lens was loaded with a water house aperture and two doublet lenses. This lens features a unique bokeh and drop in the edge sharpness. The price of the glass lens starts from $599.

Canon mirror lens is available for $45,000 and has the specialty to stretch its focal length to 5200mm. This lens is ideal for festivals as it allows shooting from a distance of 18 to 32 miles away.

The lens features an out of focus appearance, which is generally termed as soap bubbles by people. This lens was designed back in 1916 but is ready to hit the market again at a price of $1000. 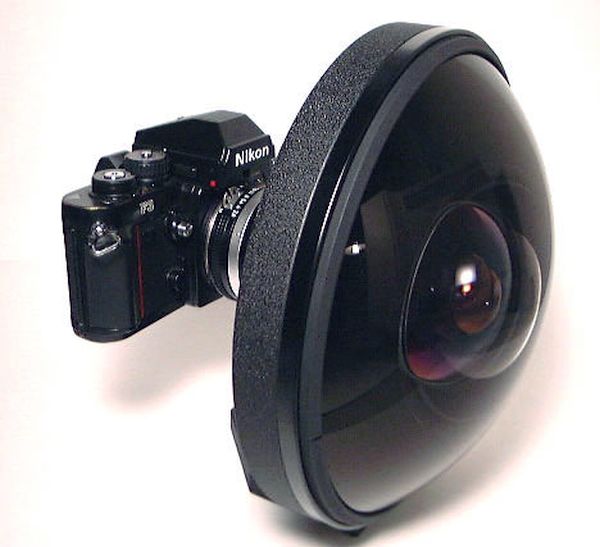 The Nikon 6mm f-2.8 is the world’s widest lens that gives a 220 degree view of the picture ahead. Although, the company has now discontinued its production, this lens was once available at a price of $160,000.

Good photography depends as much on talent and a keen eye for beauty as it does on equipment.A powerful camera lens can bring variation, color, and life to a regular moment. Some camera lenses are so powerful and astonishingly good that every photographer dreams of owning them for himself.

Express yourself with these fabulous Buddy Beads

FooBillard: The Billiard with '3D Effect'

LED clip-on spotlight – An edge over...

The Untitled Chair – Another name for...