Madame Tussauds is a name that is known to everybody. This is one of the world’s unique museums and is the home to many wax statues of celebrities from across the world. As much as this place attracts people from across the world, the process of each statue is not easy. It takes months of efforts, endless hours of work and skillful hands to do the job. You can find wax statues that are there since day one in the original museum. Here are some facts of this museum that you probably never knew of.

Madame Tussauds is not a name but a real person 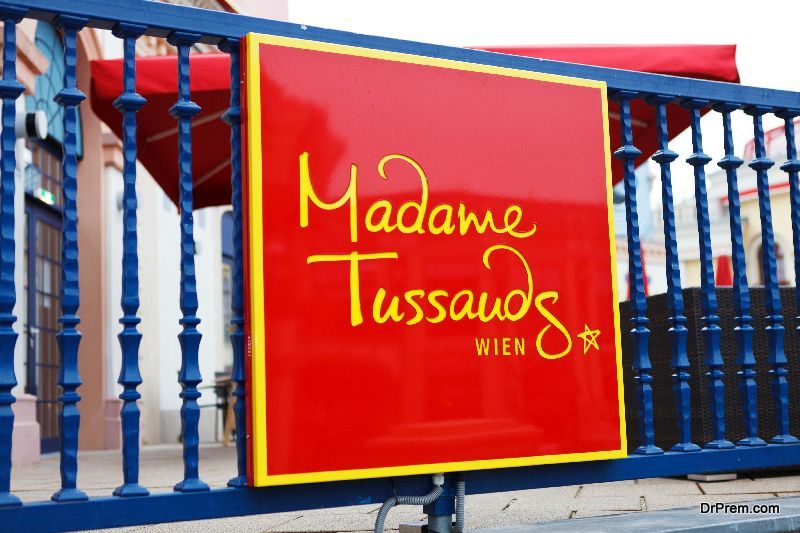 AKA Marie, Madame Anna Maria Tussaud started her life as a housekeeper for a person who was famous for his unique way of illustrating anatomy. Dr. Philippe Curtius used to make various wax models to make it easier for people to understand what he was trying to say.

Her former employer taught art to her

Dr. Philippe Curtius taught Madame Anna Maria Tussaud the art of making wax statues. When she officially started doing things by herself, her name became very famous. It went to the extent when Louis XVI had invited her to teach the king’s sister the same art.

The museum’s offer was rejected by one famous personality

The museum authorities had approached various celebrities so that they can make their wax statues. While most of the offers were accepted, the one person who turned down the offer was none other than Mother Theresa. Her reason of turning down the offer was that she felt that more than her physical being, the work that she did was a lot more important.

A bit about the different wax statues on display

In comparison to the real person, the height of the wax statues is close to 200% larger. Tinkerbelle the famous cartoon character is also on display, which is the smallest wax figure there. Apart from that, you can also see wax statues such as the Incredible Hulk, Burger King, and Shrek etc.  You can also find the wax statue of Madam Tussaud herself. It took her eight long years to complete the statue. Even today, the practices of making each statue are the same as it was when it started. This is the main reasons why this museum is so different and unique from the rest.

The time taken for each statue 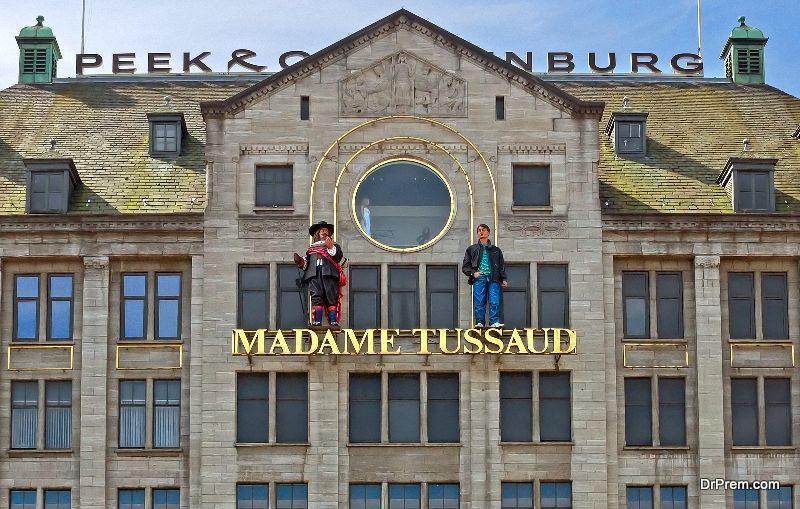 If you think that these are just wax statues and they do not take a long time, you are mistaken. For each statue, it takes close to 20 skilled people and around four months to make one statue. What is more surprising is the fact that a celebrity would have to make multiple visits until the final statue is done. To create that one statue, they have to take close to 150 measurements so that they get the exact measurements of the person to create the look alike statue. They even have to try out different poses until they get the right one.

The process of making each statue

Before the final touch is given, each statue goes into individual artists hands. It is not that the entire team works on it at one time. Even the sculpting takes two people to the job, which can go on for even five weeks. Every minor detail is done at a systematic process with materials that are brought from various parts of the world. It takes a lot of patience, a keen eye for detailing and the right tools to make each statue. Even the skin color and hair is done in such a way that it looks very real.