Animals are not as neurologically complex as humans, but they have different types of behaviors that will help them with the essential things– mating, eating, escaping from predators, and raising their young.

Sometimes, our pets can have an aggressive behavior towards other people, especially if they are strangers. It’s important that we, as pet owners, recognize their conduct and learn how to manage them. Some attitudes might lead to dangerous situations where someone could get hurt, which brings many consequences for everyone involved.

For example, if your dog bites someone on the street, they are in their legal right to sue you for such an incident. This could get pretty expensive if you deal with accident lawyers, and also time-consuming due to court dates. However, most of these dog-bite cases don’t go to court because people prefer to settle with the dog owner or the insurance company.

So, after establishing the importance of recognizing your pet’s behavior, let’s see some of the most common ones. 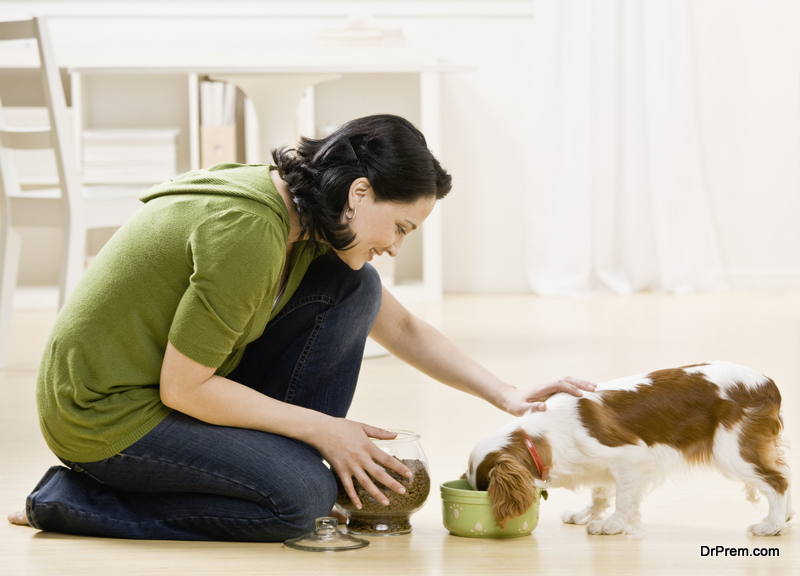 There are only two goals here– eating and mating. This type of behavior is limited by the morphology and the physiology of the animal.

The morphology is all about the structure of the animal and what they’re capable of doing. For example, a cat doesn’t have thumbs to grab his own food. Therefore, we must feed them constantly. For some pet owners, this might be an issue because cats usually don’t control how much they eat, so if you leave their bowl full all the time, you might end up with a not-so-healthy cat.

The physiology refers to the DNA structure of the animal and how they’re supposed to behave. Some animals are wilder than others, that’s why we usually don’t have wolves as mascots! These animals are designed for hunting, surviving, and doing everything they can for their pack. If you decide on raising a wild animal as a pet, you might need to take some extra precautions to ensure your safety and the safety of others.

These two factors are different but are intertwined. Also, they are inheritable, so it’s important to understand that we can’t change the nature of an animal. However, this doesn’t mean that they aren’t capable of learning. Thanks to natural selection, nature has given them different brain structures that stimulate their learning capabilities. So, training a wild animal is possible! 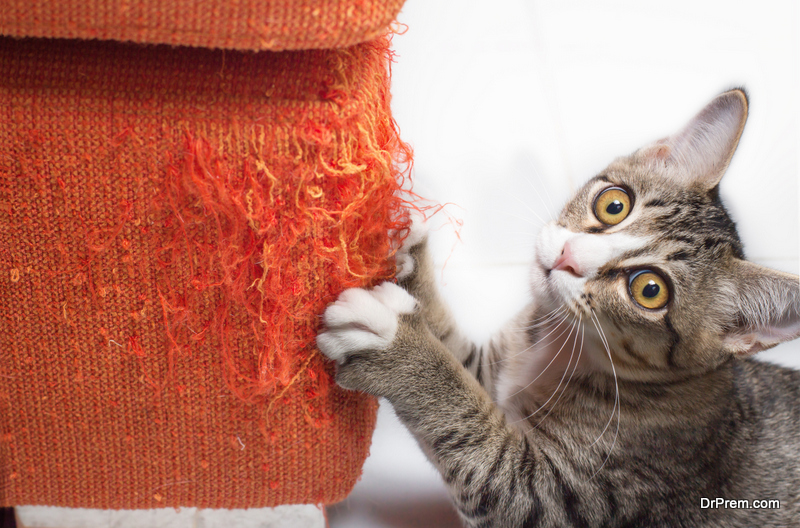 This behavior helps you to understand that you’re pet is feeling uncomfortable, stressed, anxious, nervous, or anything that might cause an aggressive reaction later on.

Sometimes we do things that we think are cute, but in reality, it causes discomfort on our pet. For example, getting too close to their faces might generate an avoidance reaction. This is often overlooked by the owners, and if the person keeps doing this, it could result in a dangerous situation.

Also, cats like to have their own space, and they don’t like change. So, if you’re constantly moving things around your home or disrupting their personal space, you could be building up stress on your pet without realizing it. These are sensitive animals; therefore, we should take some measures to make sure that their inner peace isn’t disrupted.

A Solution to the Issue 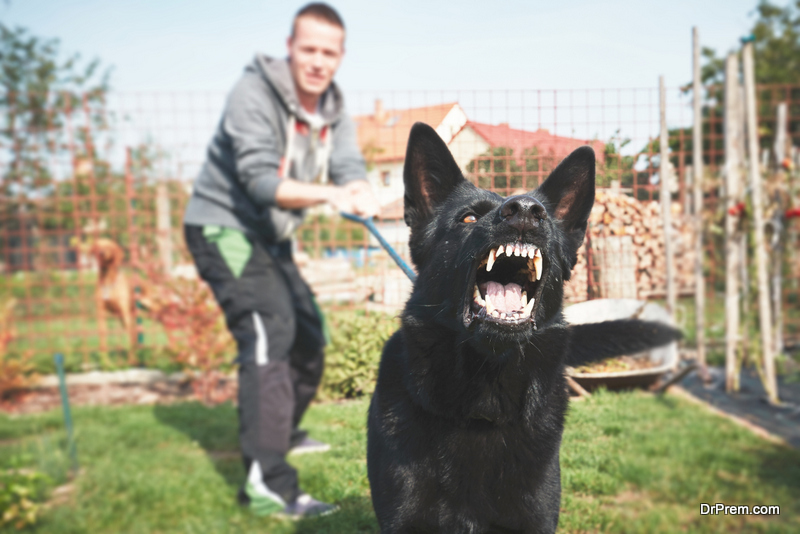 It’s essential that we recognize the causes of their stressed or anxious behavior. If you start noticing some alert signs on your pet, you must reflect on your own behavior and what you changed recently around your home.

Some animals don’t like being grabbed by people, while others don’t like their space being moved around. Observing and modifying those things that could be affecting them is the solution for this behavior. 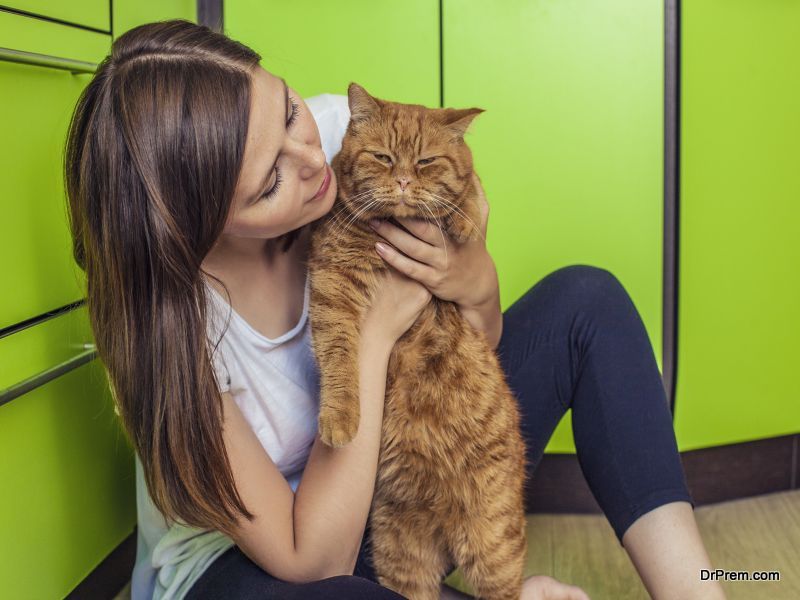 We now know that animals have an inherited behavior, but what about those things they learn? This is crucial for their survival if they’re living in the wilderness, and it’s useful for pet owners who are trying to train their dog.

Training a pet is a hard job, and we must be committed to doing so. First, they need to associate a specific command to a behavior. For example, repeating the word “sit” while showing them how to do it will increase their capability of understanding what you want to achieve.

After they have acquired the ability to do something with a command, it’s vital that we repeat the same exercise constantly and reinforce it every now and then. Maintaining and refreshing the learned behavior is the key to successful training.

Animals don’t have a way to talk to us and communicate precisely what they want. This is why we must learn to identify and understand their behavior. It’s crucial that we get to know our pets before starting any training. Recognizing their discomfort signs will ensure our safety, and everyone’s involved in the training process.