There are some strange things that animals can do which will leave human beings awestruck. Here are a few such weird secrets of animals. 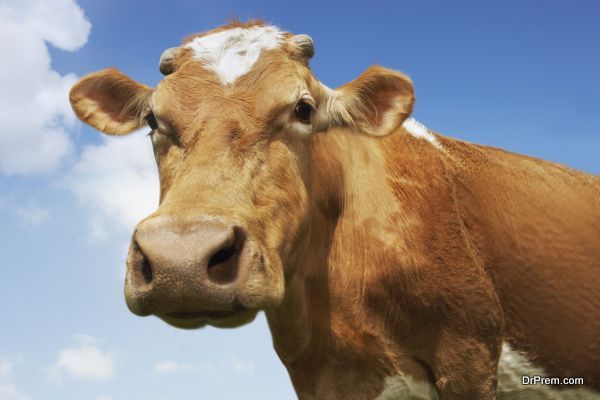 A group of scientist studied the Google earth’s satellite images of herds of cattle. They found that the entire herd of cattle faces in one direction that is North-South direction. According to the scientists’ magnetic alignment as per the geomagnetic field of the earth is the reason for the same.

Dung beetle is a master of celestial navigation 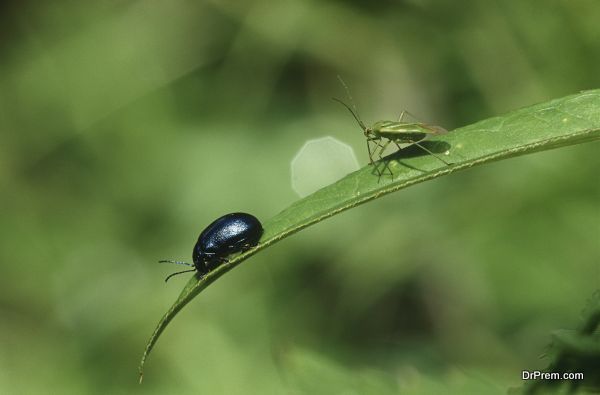 As per the research carried out by Swedish scientist it has been found that dung beetle capture images of the sky when they are moving on a ball of dung. They store these images and compare the same with their location.

According to scientist, these beetles can actually see polarised light and spectral gradient of the sky. When they are dancing on the ball of animal waste they are actually scanning the sky and taking the mental pictures of the sky. These images are used by the beetles to navigate. 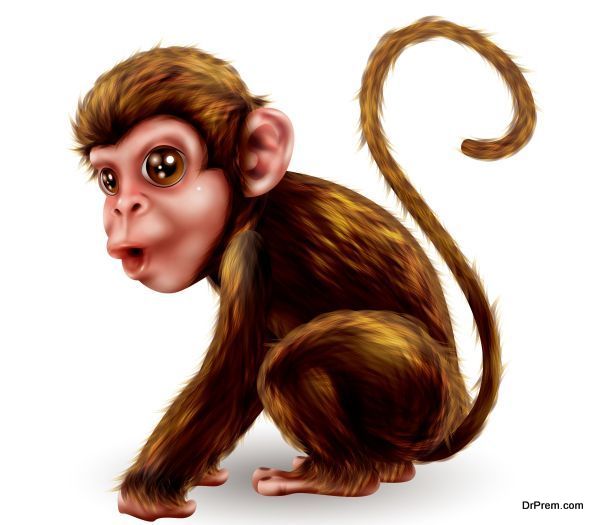 According to the research carried out at the University of Pisa in Italy it has been found that just like a human being even mammals like chimps play and enjoy. As infants, the playful activity of these chimps is more. Just like human beings they also make use of facial expressions to make friends and are also choosy about the chimps they choose as their playmates. There are also videos which show that in the forests of Uganda there are chimps that actually play with dolls. 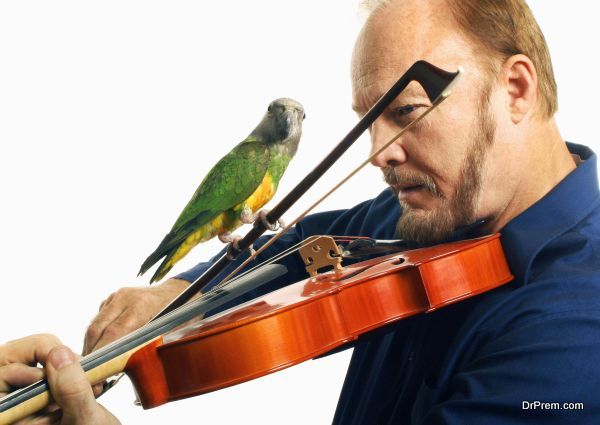 Parrots actually have signature tones for each of them. These signature tones are just like how human beings have their names. A research carried out on green-rumped parrots showed that parents assigned signature calls to their chicks before these parrot babies can chirp. 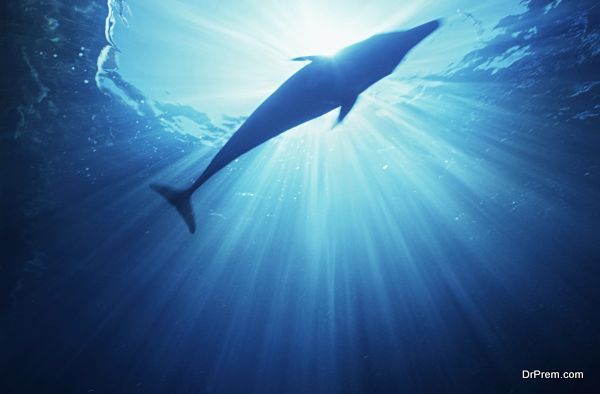 As per the findings of a marine biologist from Australia humpback whales actually, have songs. The trends of these songs change with the seasons. These songs move from west to east that is from the East coast of Australia to French Polynesia. Singing by males is a mating behaviour but the best part is that researchers have found 11 different audio styles.

The intriguing behaviour of these animals needs to be studied more deeply. This might help to get clues which can bring about revolutionary changes in the lives of human beings.