The term bail bond is often a mystery to most, with its use only becoming apparent when you are faced with a court case. Fortunately, numerous resources exist detailing what this term implies and what the entire process entails. Understanding these will be essential when you need the services of a bonding company, helping you navigate this process with ease.

What Is a Bail Bond? 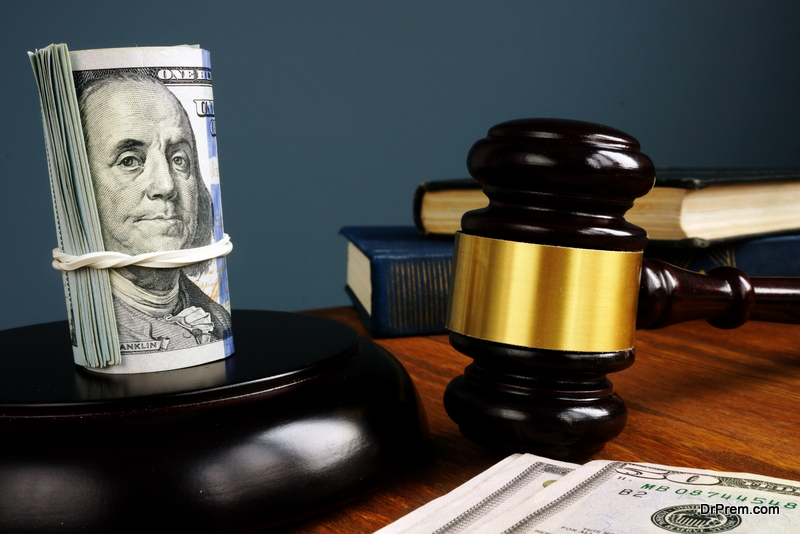 How a Bail Bond Works

Upon arrest and court appearance, a magistrate sets a bail quantity based on the defendant’s case. Suppose the defendant is unable to pay the bail amount, they have the option of seeking help from a bonding company. Bonding service companies often require an upfront payment of 10%, after which defendants are required to provide collateral for the remaining amount. If the necessary collateral cannot be secured, your bonding company can reach out to family and friends to help cover the balance in your bail. Once the collateral is secured, your bonding company then proceeds to pay for the set bail.

If the defendant is required to appear in court but fails to do so, the bail bond is forfeited. In such a situation, the court will often require payment of the bail balance. Your bonding company then proceeds to pay the court the remaining 90% of bail using collateral acquired. Some of the items used for collateral include jewellery or property such as houses.

If the defendant appears in court for all the hearings, the bail bond is dissolved. This means that the bonding company keeps 10% of the bail, and the defendant gets the collateral back. 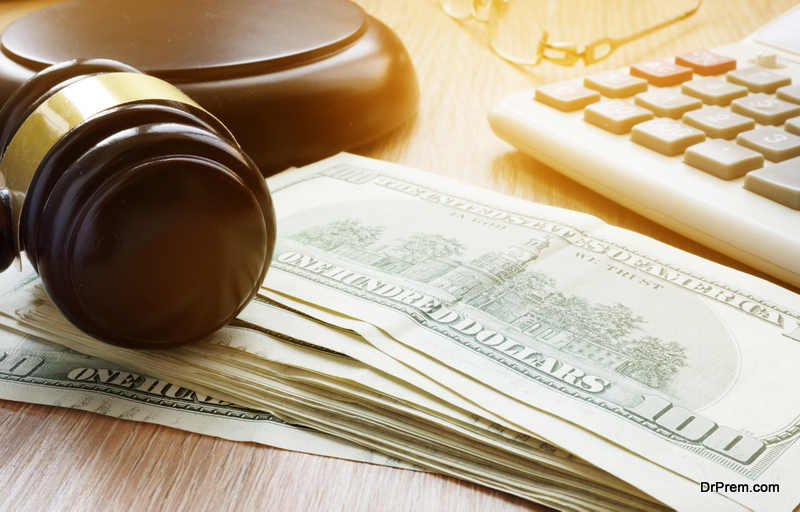 Not all defendants will be able to pay their bail, a situation that may call for alternatives. When this happens, defendants have the option to request a bail reduction. State laws will often vary for the bail hearing process, with some regions allowing defendants to request reductions within five days after the bail is set. This will usually be the case for minor offenses, with more severe felonies requiring at least two days of written notice.

In addition to assessing the offense’s intensity, judges are also required to consider various factors before setting the bail amount. A few of these considerations include the defendant’s existing criminal record, ability to pay, and public safety based on the case at hand. The judge also considers the likelihood of the defendant appearing in court if bail is allowed. Based on these, bonding companies can then assess the new bail amount set, allowing the defendant to proceed with the bail bond process as required.

If you need help with your bail, a bonding company will be your best bet in helping you secure your payment. Their services will also come in handy in navigating the entire bail bond process, offering advice on the proper course of action to take when you need alternatives in your payment.