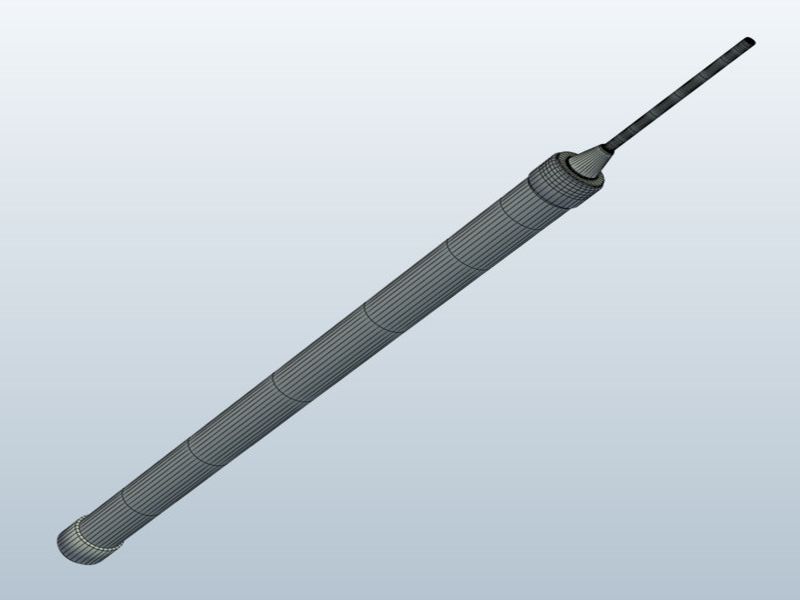 Image Source : hotel-r.net
Basically blow darts, the origin of Fukiya dates back to the age of ninjas. Being a stealth weapon, these were popular during the 17th century. Typically, a Fukiya is made from bamboo. Other than fighting, this remarkable Samurai utility can be used for messaging as well as breathing underwater.

Katana
The immensely popular Katana is a Japanese sword. It is an efficient defense tool against an opponent’s offense. It’s said that ancient Katanas used by Samurais were so sharp that they could easily amputate limbs with a single stroke. The single downside to their sharpness was that they weren’t effective when fighting against armored 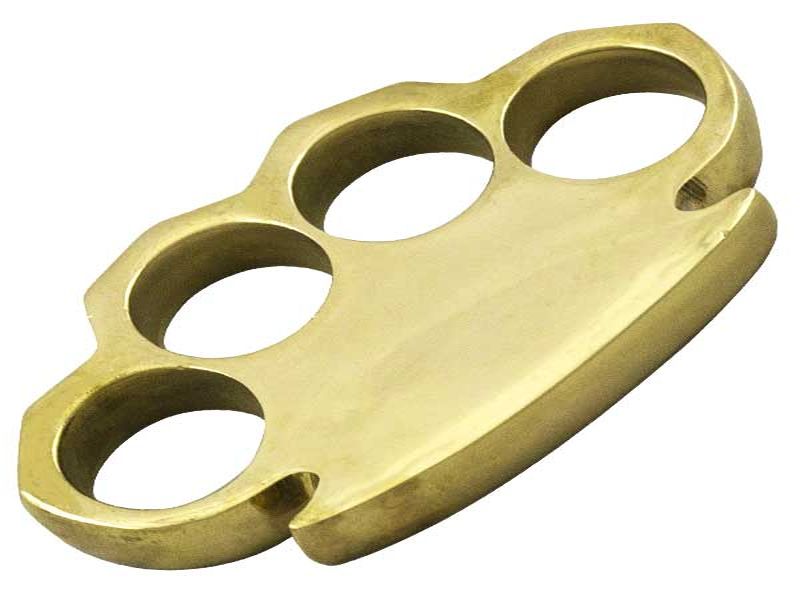 Image Source : weapons-universe.com
As the name suggests, these weapons are made from iron and are used by mere gripping. These allow the wearer to stand up against opponents equipped with weapons.

Kubotan
Metal rods made for easy handling with blunt edges are known as Kubotan. Samurais popularly use these for striking and adding impact to punches. The weapon becomes fatal when combined with pressure point striking techniques. 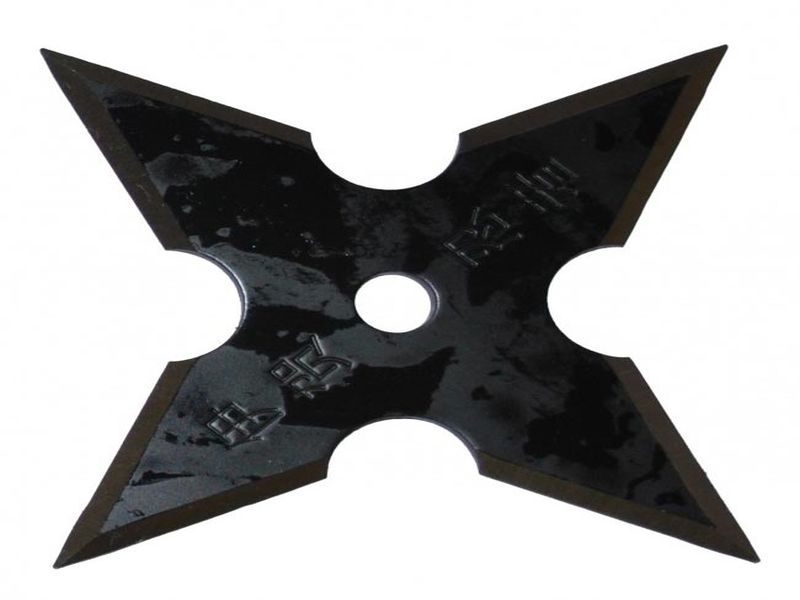 Image Source : allninjagear.com
Typically, a shuriken has 3 or 4 sharp points. But some special ones have even more of the protractions. This Jap weapon is not only easy to mask but also it is relatively easy to use. Origami is a typical shuriken toy popular in Japan.

Tekkan
Unlike Katana, Tekkan isn’t sharp. That’s because it is intended to be used against armored To deliver a powerful blow, Tekkans are made heavier. 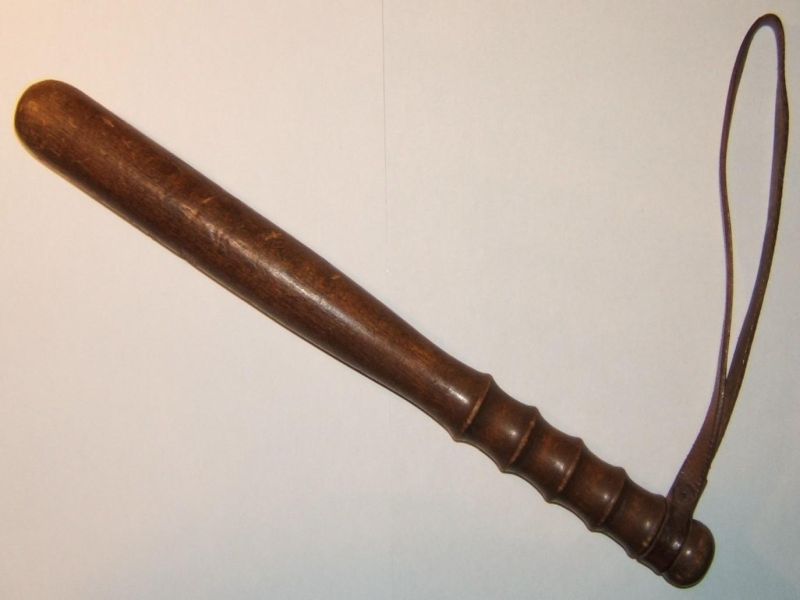 Image Source : historama.com
One of the most popular Japanese blunt force weapon is the Truncheon. This weapon somewhat resembles the bludgeon used by modern day police.

Wakizashi
Samurais sometimes used a complementary sword to Katana, Wakizashi, which was short in length to a Katana. Sharing the same sharpness the only difference between the 2 lies in the size. 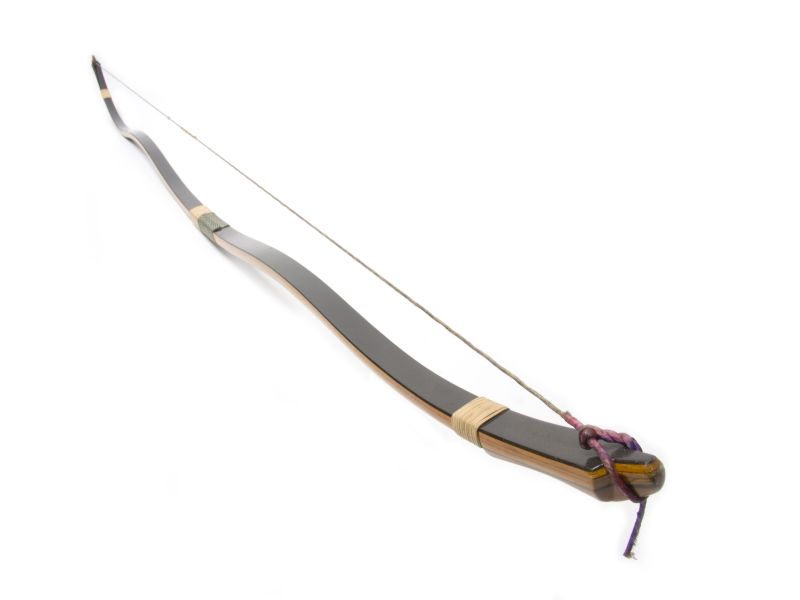 Image Source : thespecialistsltd.com
Long before the Katana was created, the Samurais relied on a long fighting bow known as Yumi. The earliest use of this incredible weapon dates back to 12000 years! The bow can be as big as 2mand offers superb rebound strength.

So which Samurai weapon do you think is the coolest? Is it the sharp Katana or the large bow Yumi?