Did you know that the oldest proof of cancer was unearthed in Siberia? Or that you can find giant finger-shaped volcanic structures known as Stolby, only in Siberia? Here are the 5 best secrets of Siberia you should know about.

Krasnoyarsk
Full of wooden mansions that resemble the co-op between Soviet and Tsarist architecture, Krasnoyarsk remained closed to visitors for about a decade post the fall of USSR. The place has several beautiful low hill scenes. Krasnoyarsk is home to volcanic rock formations known as stolby by the local folk. These giant structures can be found in the park present on the outskirts of the city. You can enjoy these via ski-lift available throughout the year.

Cancer is believed to be a modern disease. Before 2014, scientists firmly believed that primeval humans lived free from cancer thanks to their natural diet and activeness. But the thought changed when the remains of a male human from the Bronze Age was found in 2014. The human was later found to die from prostate cancer. The primitive was found in the Pro Baikalsky region inside a small grave.

Shigir Idol
During 19th century excavations in Western Siberia, archaeologists discovered Shigir Idol. The wooden statue is around 11,000 years old and is about 2.8m in height. It is believed to be carved out from the trunk of a larch with the help of stone tools. The idol was excavated from a marsh, which helped in the preservation of the face and the patterns present on the ancient wooden figure. 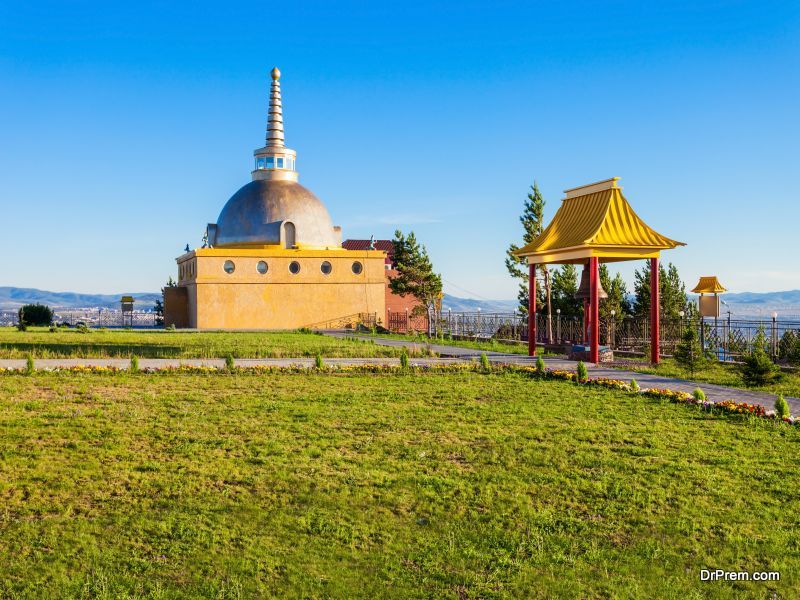 The Tibetan Buddhist city, Ulan Ude is the last thing one can expect in Siberia. The Buddhist city is full of monasteries and slender streets. In the center of the city square, there is a 7-and-a-half meter tall statue of Lenin. Ulan Ude boasts an impressive Opera and Ballet Theatre decorated with attractive frescos. You can have a panoramic view of the city from the altitudes of Rinpoche Bagsha Datsan.

If you’re planning to visit Siberia on your next trip be sure to look for these places and amazing excavation finds.