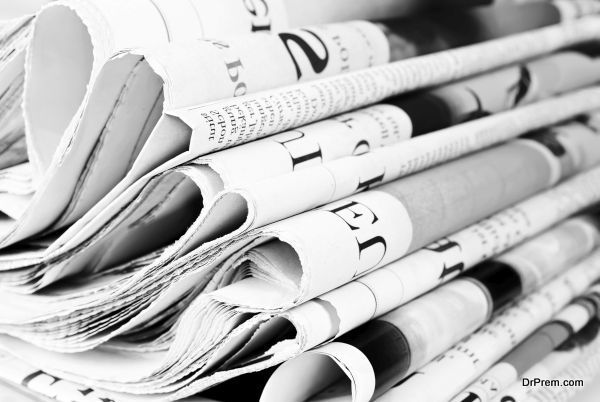 These inventions are not as new as we probably thought

As the old saying goes, ‘truth is stranger than fiction’. The following are some common things that we come across every day (in case of touch screen, every few minutes) and most of us think that they must have been invented recently or a couple of years back. 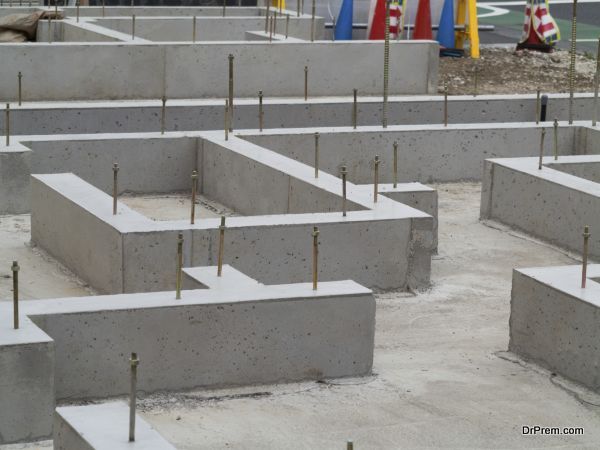 Like many of us, I thought that Concrete must have been created at the max a century or two ago.The Romans started building with the concrete way back, about 2,100 years ago. The quality of the cement is evident from the test of time their buildings have taken. The concrete that they created is known as opus caementicium, they used volcanic ash and limestone to produce it. The material is amazingly long lastingdespite being weaker than the modern day cement. 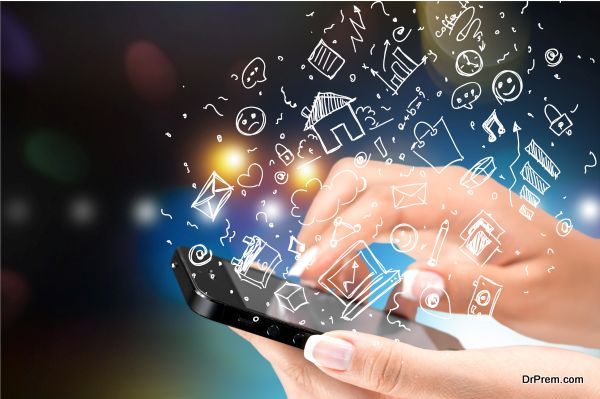 We all remember this is a new one, right? Wrong! But didn’t we all were excited to see a touch screen on the first iPhone in 2007?HP already invented a touch screen computer in 1985, they called it HP-150. Even Apple launched a touch screen PDA in 1993, guess what, this one was a flop show! In fact, the first ever touch screen was made by E.A. Johnson before the summer of ’69 in 1965. This was incorporated in a tablet, which remained in use until 1995 by the air traffic controllers.

If I say newspapers were circulated in the 16th century, you will agree. Why not? When they were circulated around 131 B.C. so any time after that is not surprising. Albeit, this was not on paper, rather stone or a metal plate was used. Relax, no one came and threw it in the lawn, every morning. They called it the ActaDiurnawhich translates to ‘daily acts’. This was hung on a public place where more and more people could read it. The ActaDiurna had information about births, deaths, sports, victories and more. 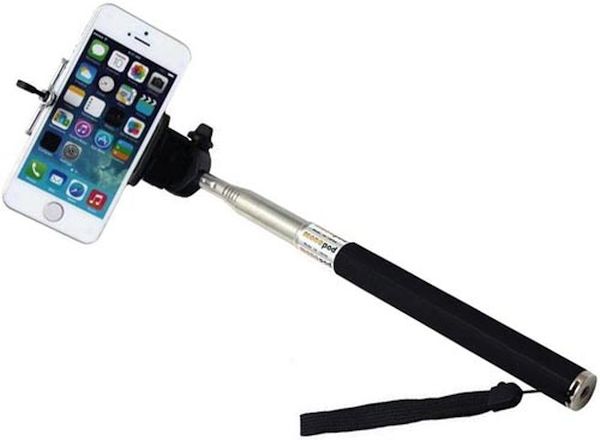 I don’t need to tell you about the craze of selfies, from Stars to politicians everyone seems to enjoy it. Wayne Fromm claims to be the inventor of the modern selfie stick, which he calls ‘Quik Pod’.His invention of the quik pod in the year 2000 is rather a re-invention of the ‘extender stick’, created in the early eighties. A Japanese fellow, Hiroshi Ueda not only created it but also got it patented in 1983.

The ‘extender stick’ hit the market as well, the product was unsuccessful as the picture quality that resulted was not impressive. That wasn’t the fault of the stick though. Believe it or not there is a picture of a couple taking a picture from a camera attached to a stick, back from 1925!

Shock your friends with these amazing facts. These are interesting enough to captivate the attention of scores of people in a party.

These inventions are not as new as we probably thought was last modified: July 22nd, 2016 by DrPrem Jagyasi
ConcretefeaturedinventionsNewspaperprobably thoughtSelfie StickTopTouchscreen

E-dog from SEGA – Watch it dancing!

Brushing aside disability, making a difference

Potato portraits – Creativity at its very...