You may probably regard the unfortunate events associated with these gems as unfortunate coincidences. On the other hand, some may be scared to possess them because of the stories around them. Nevertheless these are masterpieces and warrant admiration. 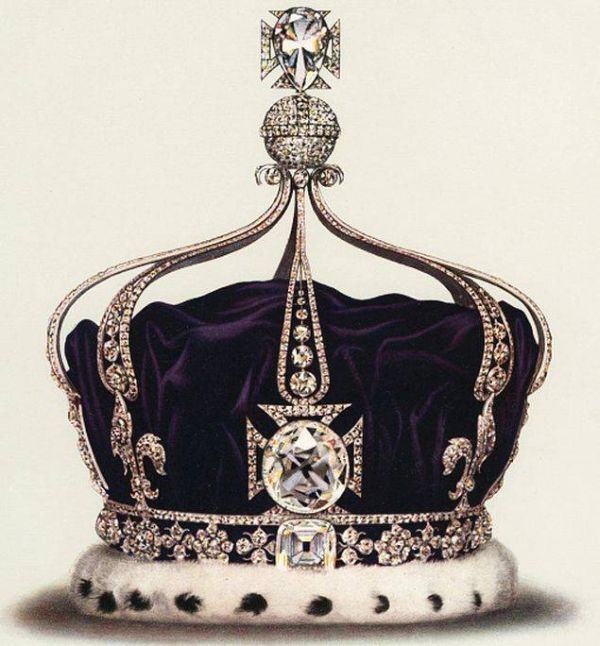 According to Indians, the British took the Kohinoor away illegally from India. A claim that is obviously denied by the British, they have rejected the Government of India’s plea to return it several times. A legend states that the diamond was associated to a Hindu Goddess and is cursed. Only a God or a woman can wear it, if a man wears the diamond that would open the Pandora’s Box for him. History has seen several Emperors bear the curse of the diamond including Emperor Babur, Shah Jahan, and Nadir Shah. 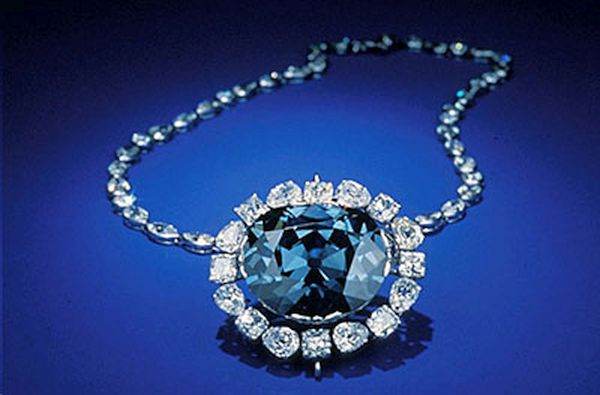 The Hope diamond is been in many hands since the 17th century until it was donated to the Smithsonian Institution in the ’50s. It is said that the diamond was purchased from India in 1668 by a French traveler Jean Baptiste Tavernier. Some say that the diamond was sold by Tavernier to King Louis XIV and others say that Tavernier died because of the possession of this diamond,he is believed to be torn by wild dogs. Prince Ivan Kanitovski, Simon Mencharides, and a couple of others were killed unfortunately and the common factor amongst them was the possession of the hope diamond. 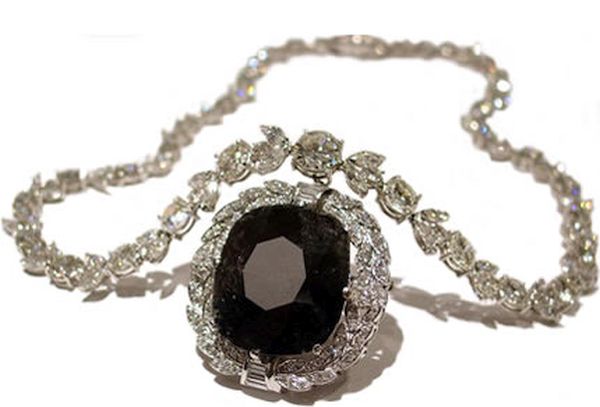 Back in 1932, J.W. Paris jumped from a skyscraper in New York and died on the spot. He was the one to bring a Black diamond to America, which was known as ‘the eye of Brahma diamond.’ It is said that the diamond was stolen from a Hindu God’s eye and a curse followed it. The next possessors of the diamond were Nadia Vyegin-Orlov and Leonila Galitsine-Bariatinsky, both committed suicide separately by jumping from buildings in Rome. It is claimed that the diamond was later cut into three pieces to end the curse, not much has been heard about the diamond thereon. 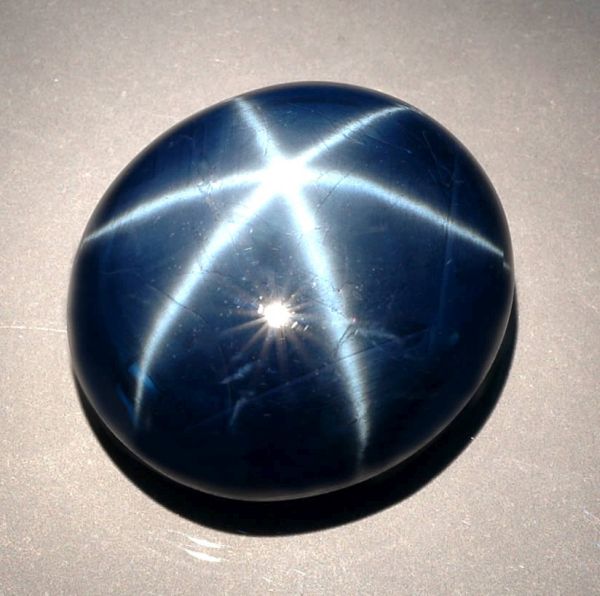 This huge 563-carat Blue sapphire was discovered in a mine in the Indian subcontinent a couple of centuries ago. There are numerous stories of bad luck associated with the sapphire. J. P. Morgan donated the gem to the museum of natural history, he believed that the gem was unlucky for him. The gem was stolen from the American Museum of Natural History in 1964, although it was recovered later along with the other objects. The three thieves who had taken away the gem were caught in just two days after the robbery. The unique thing about the gem is the shape of the milky white star inside the sapphire that reflects light and makes the gem look awesome.

Many of the so-called cursed gems are said to have been taken from the statues of Hindu deities. The sheer beauty of these gems must have enchanted the possessors and made them ignore the stories of misfortune associated with them.