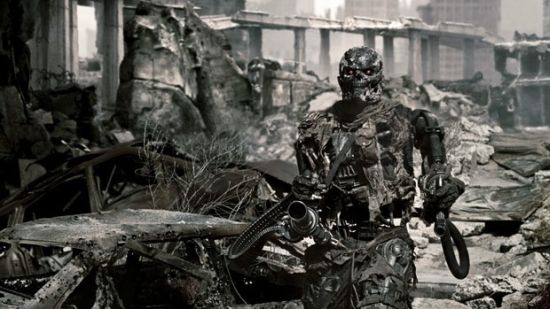 The most awaited movie of the year, âTerminator Salvationâ is due for a release on the 21st of this month. Its first pics have been released and they seem stunning. Prior to this, its third sequel had left us with the Skynet destruction of humanity and now this one, with the line âThe End Beginsâ shows the survivorsâ efforts to keep the machines form the finishing off the job. 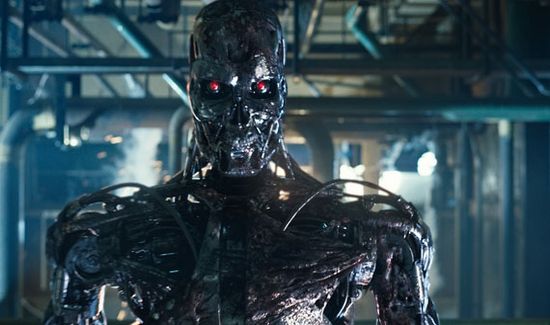 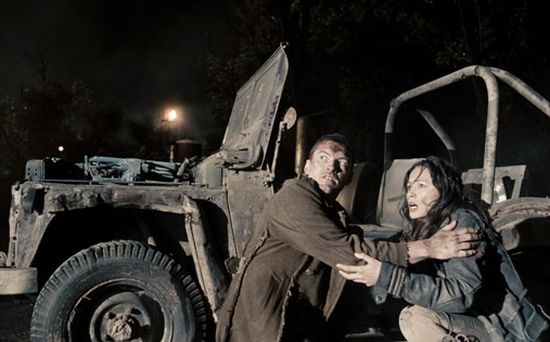 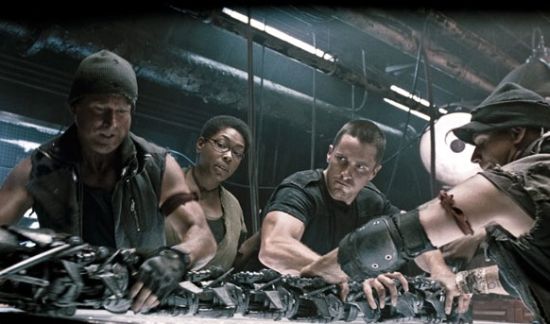 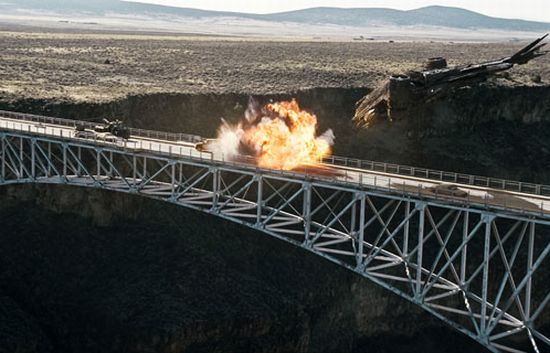 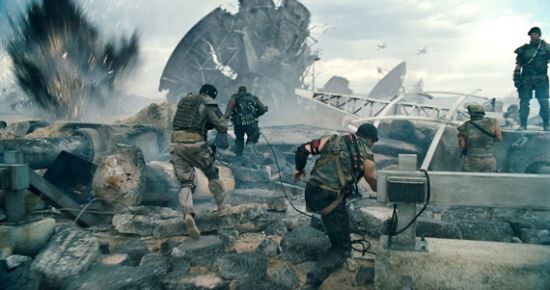 Terminator Salvation in pics like never before was last modified: May 8th, 2009 by Community Writer | Community.Drprem.com

City Rack: A pillar in the bike...

Superhero Obama – Why fear when Obama...

A couch that transforms into a snooker...

Chop Sabers – Chopsticks for the Star...