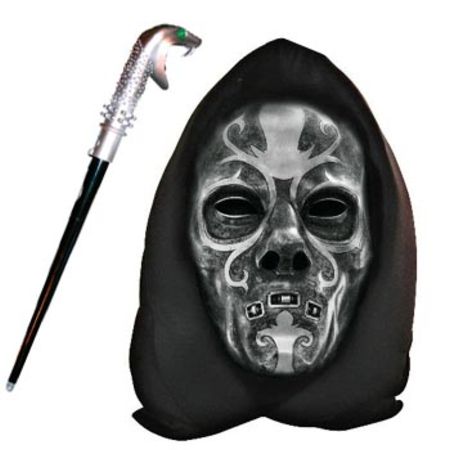 Great idea! Hey! It’s not just a usual mask, but is different as it has a built in microphone and speaker. Its wand has four modes of play and is very compatible.

And let me keep you informed that the wizard’s Wands Battle Set is sold separately. So, bring it home now for just £34.99 and start changing your voice!

Remote Controlled Lantern – Must For Your...

A keyboard that you can fold, wash,...