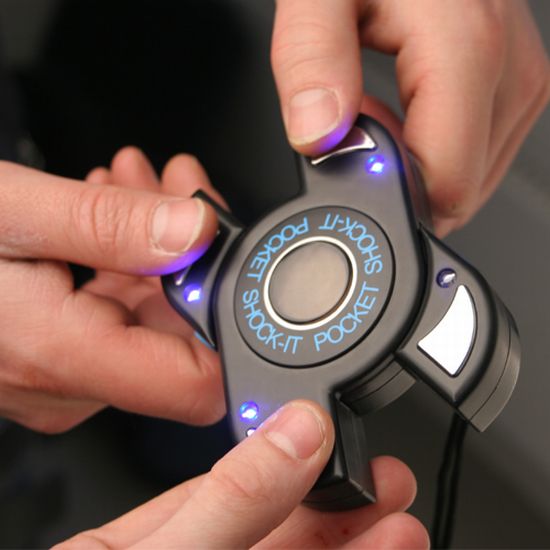 Like most girls, I have learnt from the booze-fuelled experiences of my classmates and other male peers that boys generally are prone to doing stupid things. Iâm not sure what genetic/evolutionary reasons lie behind the outrageously silly decisions that most boys make, but the outcome of most of them is usually the same- a trip to the local emergency room! Just another fine example of male brashness is this super-silly Handheld Lightning Reaction which of course is a portable version of the original party game. After a steady flow of beer or other intoxicating beverage has been consumed in an unaccounted for quantity, each of the players is required to grab a handle from the base unit. Someone even more drunk than the players then pushes the start button in the middle which prompts the game to play a suspence-fuelling music along with a red flashing light. When the light turns green, the music shuts up and if youâre the last one to hit the trigger button, you get a mild buzz of electrocution! Now thatâs something only bratty drunken males can enjoy. Makes me wonder why you need to blow DKK 99 on this thing when you can just play the same game with a good old wall socket! 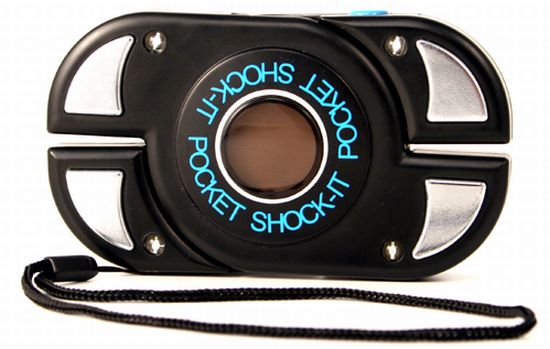 The Ziszor: the only portable paper shredder

A trailer with a giant boombox makeover

A video that cost Man U the...