The pleasure of strolling, playing and relaxing on the beach is the type of holiday that many people are looking forward to. If you are one of them, you probably would want to visit these picturesque beaches around the world. The interesting part is that they have colored sand, red, pink, green, black and even orange. 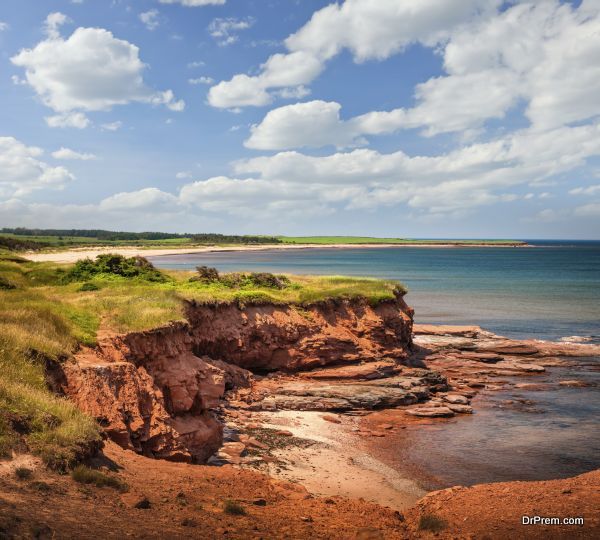 The chief content of Red sand is iron, and there are only a very few beaches in the world that have red sand. The sand is of course not bright red, it has a black tone because iron combines with oxygen to form rust and hence the color. Prince Edward Island in Canada has a beach with red sand, also the rocks on the beach are sandstone. The Kaihalulu Beach near Hana Bay on Maui island of Hawaii is probably the most famous red sand beach in the world. 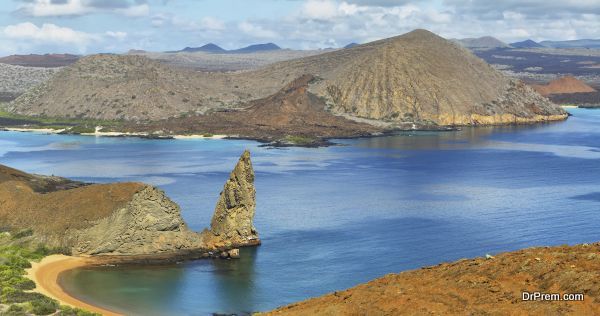 A mineral called Olivine is responsible for the green color of the sand. Very few people get the opportunity to visit a green sand beach, as there are only four in the world. Papakolea beach in Mahana Bay, Hawaii and the Galapagos Islands in Punta Cormorant are the two famous green sand beaches in the US. Olivine crystals are formed when lava from the volcano cools down, the mineral is rich in iron and magnesium. The olivine crystals found on the Papakolea beach are also known as ‘Hawaiian diamonds’. 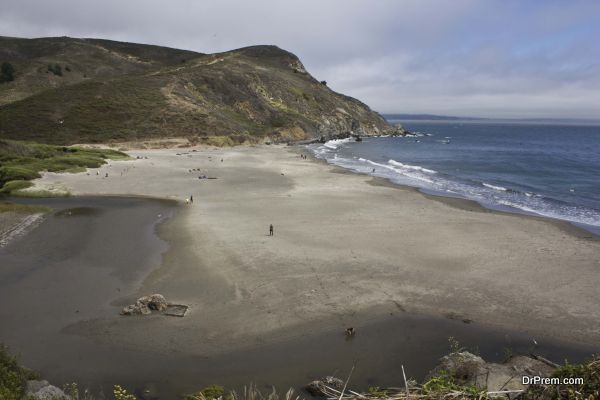 Some of the famous black sand beaches in world are found in Hawaii, California, Philippines, Greece and Argentina. The black sand is the result of volcanic activity and is rich in iron and heavier than the regular sand. Punalu’u Beach in Hawaii attracts thousands of tourists each year, who come to see the amazing jet-black sand there. The lava from the volcano comes in contact with the ocean water and forms Basalt, which is the chief content of the black sand on this island. 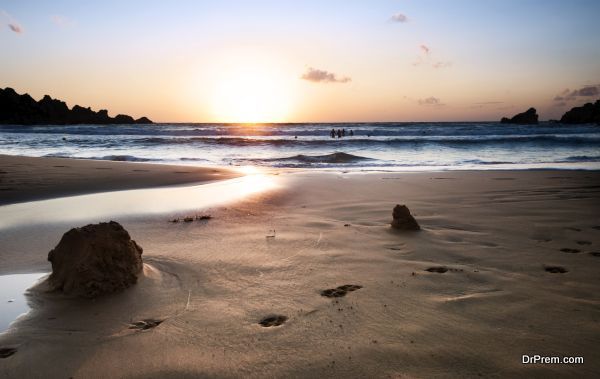 Two orange sand beaches are very popular among tourists, one being on Malta and the other one in Southern Italy. Tourists visit the island of Gozo for the Ramla il-Hamra beach, known for its orange colored sand and the Calypso Cave. Porto Ferro is the other popular orange sand beach on the Sardinia island of Italy. The sand on both islands gets its orange color from the orange limestone and volcanic deposits in the area.

These mineral rich beaches have a mesmerizing charm of their own. These are indeed incredible places to visit.