With the very mention of cinema halls, a picture of a lowly lit place meant to enjoy movies on a big screen comes to the mind. There are several cinema halls across the world that can change your perception for good thanks to their non-conventionalfeatures. If you wish to gain insight into their redeeming features, go on reading. 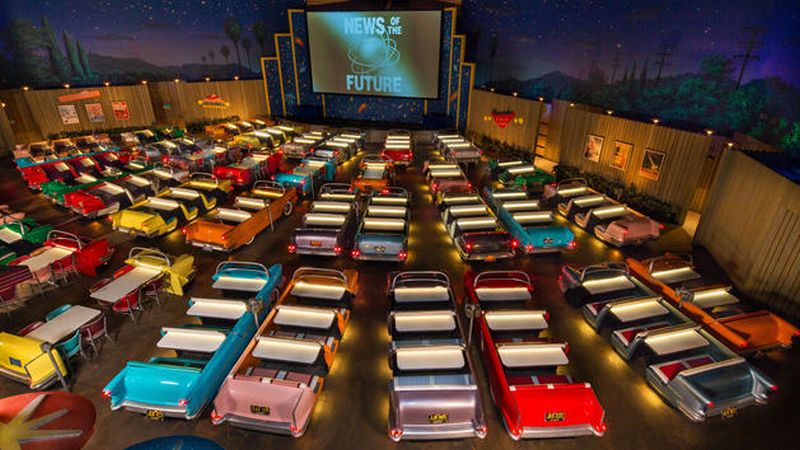 Located in Florida’s Walt Disney World, the Sci-Fi Dine-In is a Theater and restaurant, which has a ‘50s style drive-in theme. You can enjoy retro Sci-Fi movies on an old-fashioned concession stand. The theater offers tasty burgers and milkshakes that you can eat while watching the show.

The Floating Cinema is a unique floating architecture that travels across the waterways of London and UK. The cinema programs include film screenings, workshops and participatory events. The capacity of the Floating Cinema varies from 12 to 20 people onboard. It is also capable of providing outdoor screening to more than 500 audiences. Its most popular location is the Kings Cross in London and usually berths itself at the Queen Mary University of London. 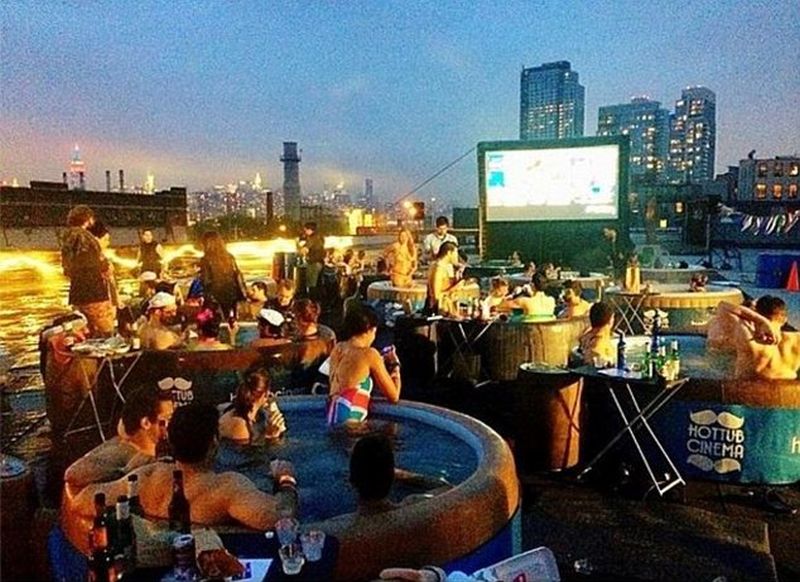 Present in various cities like New York, Ibiza, London, Manchester, Birmingham and Bristol, the Hot Tub Cinema is a pop-up event that screens movies. You can sing, dance, drink and play in the tub filled with hot water while watching a movie. Book a whole tub, which you can share with six of your friends. Every individual tub has a private waiter, which provides all the available services to the viewers. 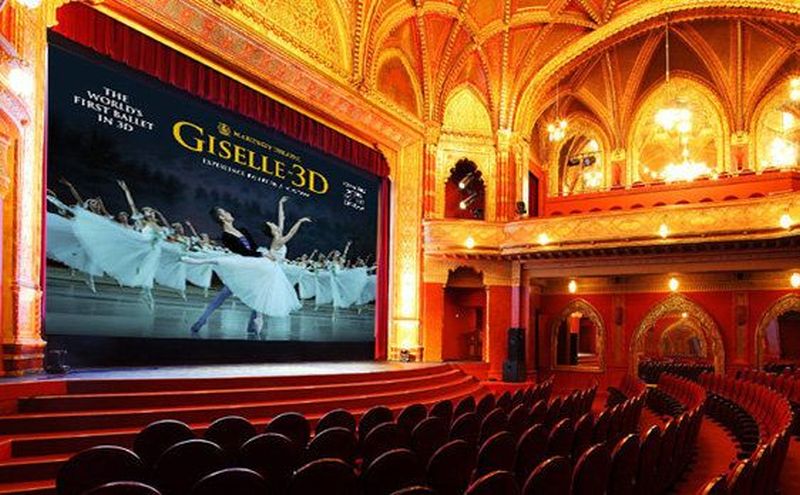 Built in the 1880s as music and dance hall, the Urania has now become a theater that screens Hungarian films and hosts several International film festivals and cultural events. Combined with Eastern Moorish and Gothic styles the Urania Theater is beautiful and is a very popular Cinema hall. 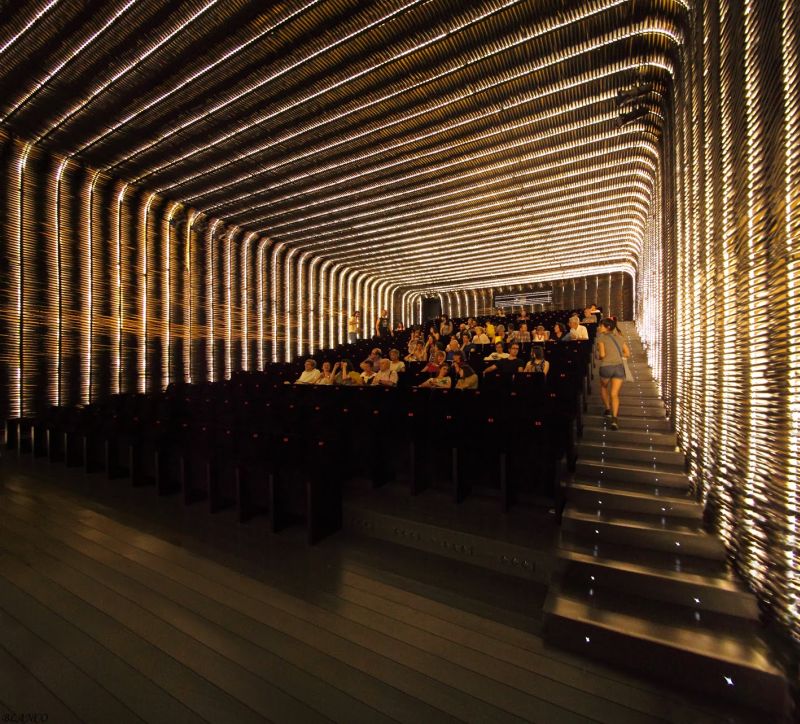 Situated in Madrid, Spain, the Cineteca Cinema exclusively dedicated to non-fiction films and documentaries. The interior of the cinema has beautiful light patterns that look incredible. People can enjoy watching movies while gazing at the beautiful light work of the cinema. The Cineteca cinema also hosts various cultural events taking place in Madrid City.

Extraordinary cinema halls are for people who want to have an enhanced and luxurious viewing experience. No doubt, these cinema halls charge more than the convention cinemas for their unmatched and unique services.