America recently legalized marijuana up to a certain extent at some places. There are a few other countries where you can also enjoy a weed puff without going against the law. Here are 6 countries with relaxed weed smoking laws. 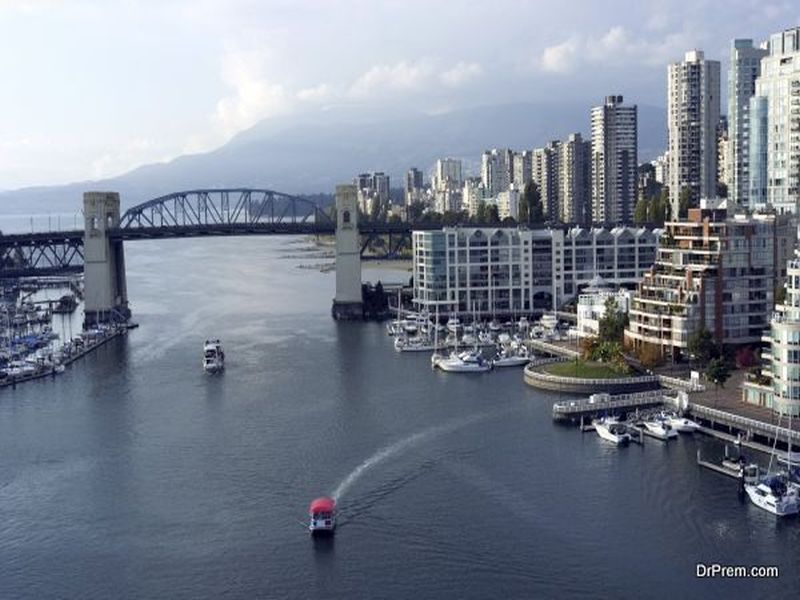 The Canadian laws allow you to smoke weed in the land. But if caught with a large supply of hash exceeding an ounce, then you’ll have to face the law. Also, putting up marijuana at sale is illegal in the country. Nonetheless, you can enjoy puffing popular types of weed, including Orange and Purple, while in Canada. 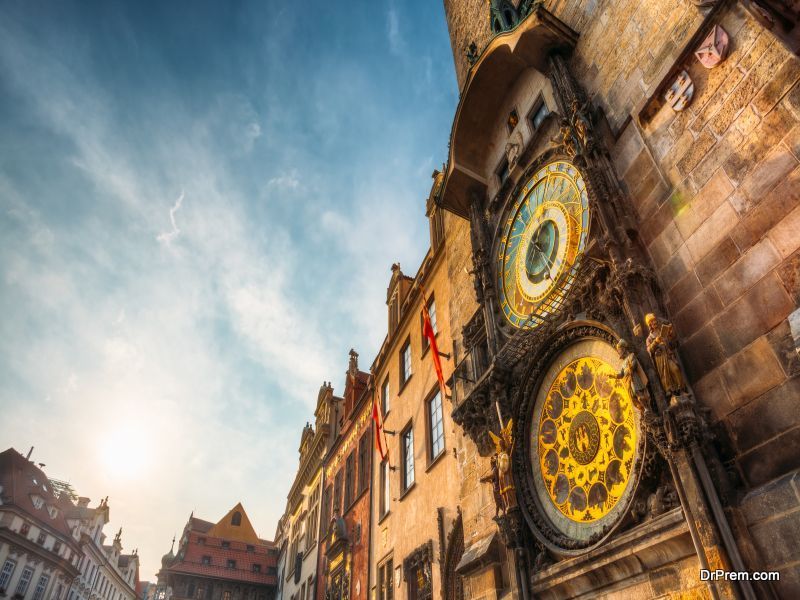 Reportedly, about 400k recreational marijuana smokers dwell in the Czech capital city of Prague. Keeping an amount less than an ounce of weed is decriminalized in the country clearly demonstrating the relaxation given by the government to pot smokers. 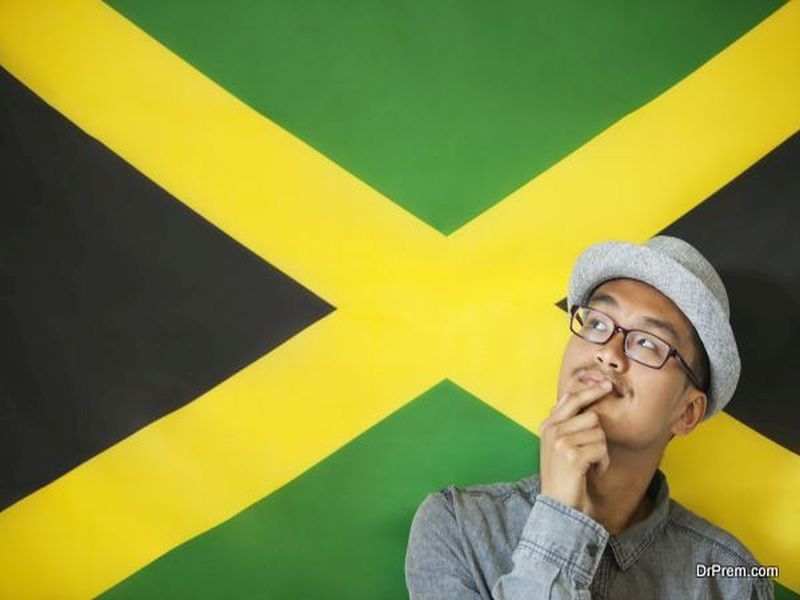 Some time ago, the Caribbean nation of Jamaica decided to give some relaxation to weed smokers. Jamaican government decriminalized the use of the natural psychoactive drug for several reasons such as medicinal use and religious ceremonial use. The Rastafarian movement, raging across the land, catalyzes the legalization process.

Amsterdam, the capital city known for its romantic setting, is one of the best places to have a chill and puff some weed. The local authorities allow you to personally use as much as 30g of marijuana indoors. While several local coffee shops sell marijuana at the counter only to locals, tourists need to smoke indoors at the Bulldog chain of pubs. And while at the Bulldog pub, you can only use their in-house rolling tobacco. 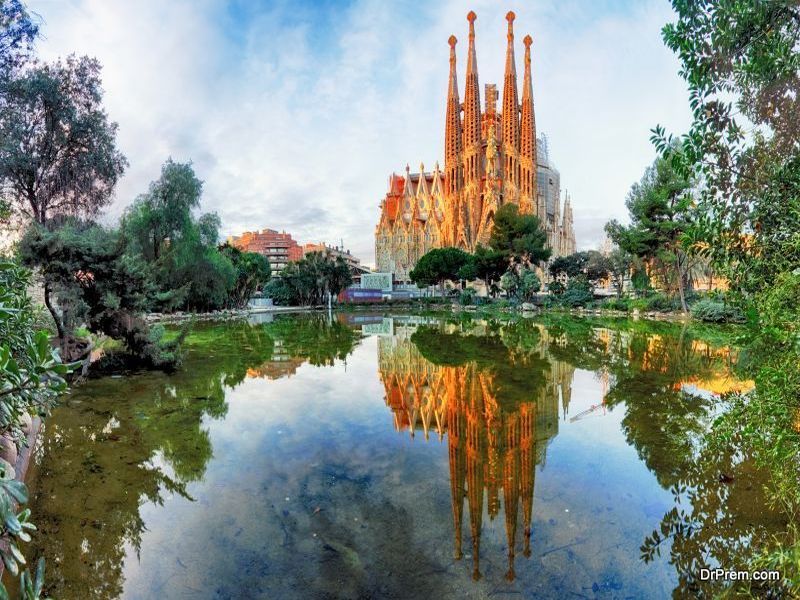 Even if the manufacture and sale of marijuana are still illegal in Spain, the nation has decriminalized possessing and smoking the stuff there. Because of the increasing number of private cannabis clubs in many places across the country, some have dubbed it “The New Amsterdam”. 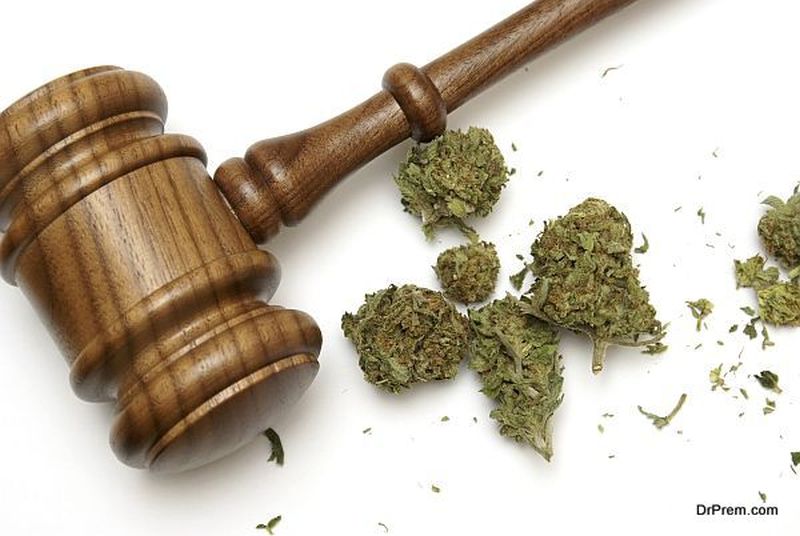 Following in the footsteps of these countries, several other nations are mulling over easing some cannabis laws within the borders.