5 Areas Revolutionized by Virtual Reality – That Are Not Gaming

Talk about virtual reality and the first thing that comes to your mind is a VR game that allows you to allow an immersive gaming experience. Virtual reality however, has moved beyond gaming to revolutionize several other industries. Here are 5 industries or areas where the use of virtual reality can be a game changer for sure. 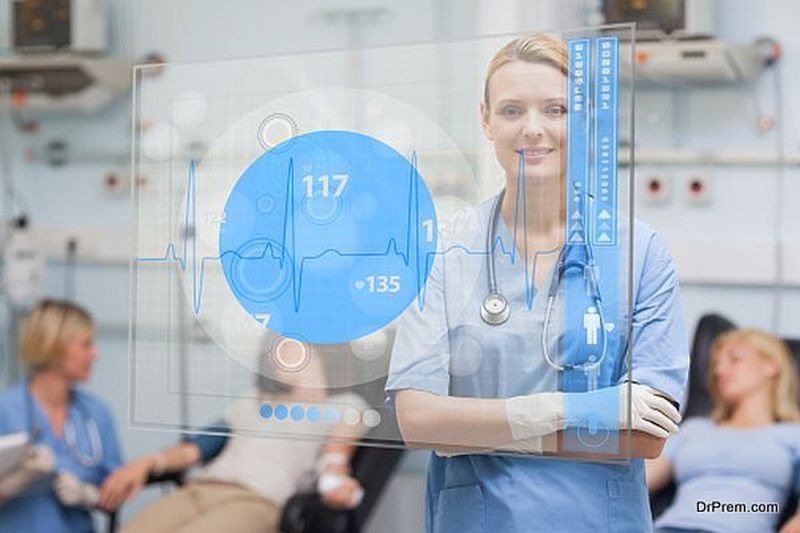 Many studies have revealed the potential benefits of using virtual reality to treat physical and psychological disorders in individuals. For instance, the Duke University released a report on how paraplegics wearing VR headsets were able to successfully stimulate their brain to regain some of the functions associated with their limbs.

In another study, doctors were able to use VR to help patients undergoing physical therapy handle the pain related to the same better, more effective than morphine in fact. In yet another study, it was also revealed that VR therapy could be used to help children with autism develop social skills like picking up on social cues as well as responding appropriately. 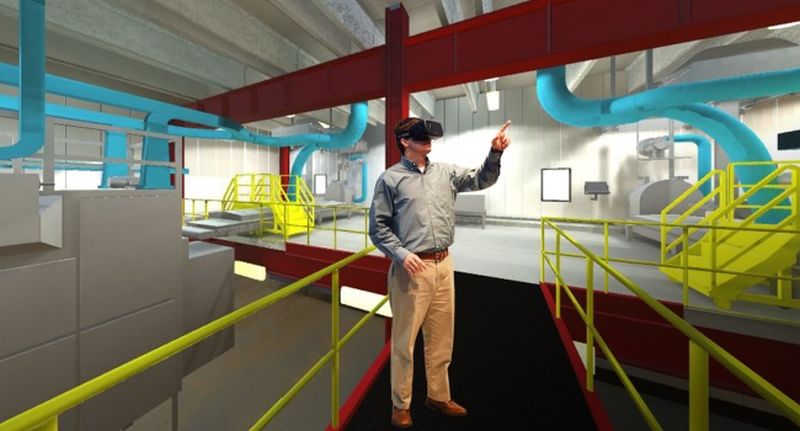 Virtual Reality can be a game changer in the construction business for sure. In addition to allowing users to inhabit virtual spaces in 3D, it can be used to create computer images that will not only reduce costs related to reworking hand drawn renderings and layouts, but also increase the safety of the constructed building by testing it on a virtual space emulating the real time environment. 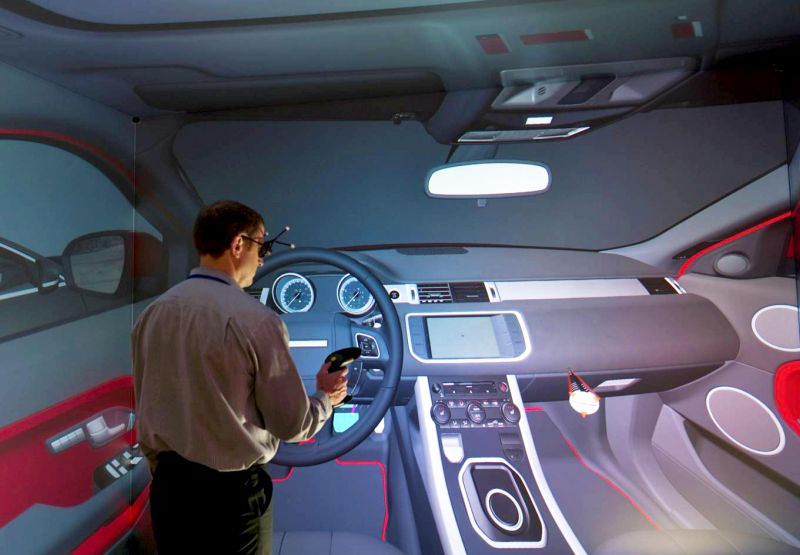 Virtual Reality can play a great role in testing the safety of cars before manufacturing them. The safety of a car can be tested effectively in a virtual setting, thus allowing companies to manufacture cars that are safer to drive. Apart from this, VR can be used to drive sales by allowing potential buyers to test drive cars on a virtual space before buying them.

Real estate agents can benefit greatly from virtual reality as well. Instead of roaming around and advertising properties, agents can create 3D tours of properties users can view with a VR headset on their computers. This allows the agent to present real estate solutions on a real time basis from anywhere in the world. 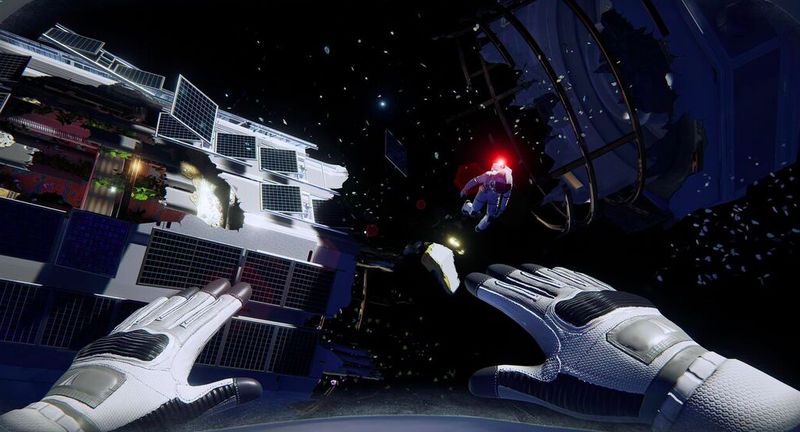 Cutting edge virtual reality technology can be used to search for life on other planets. NASA currently employs a robotic arm that can be controlled via motion sensing equipment to control instruments remotely from over millions of miles away.

VR can also be used to simulate landings and space walks to get astronauts accustomed to the same in the near future. Last but not the least; VR can be used to create a virtual environment for individuals to experience unique environments like inside an space shuttle or space station, or on the moon’s surface.

Virtual reality has revolutionized a lot of industries and is today, used in many arenas apart from gaming. The use of VR could potentially change the way these industries function on a regular basis.

The Largest and Most Influential Gatherings the World has ever seen

How to Prepare for Your First Dog Show

10 Things Adult Sisters Can Do Together

Preparing for an Open House: Your Complete Checklist