Home Off Beat An edible nacho hat
Off Beat 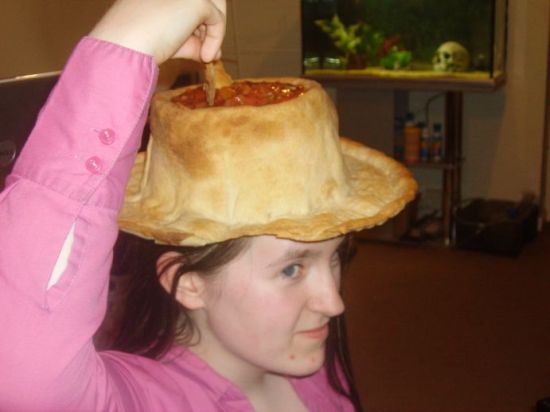 Well, she (Cota Froise) ainât no lunatic released from an asylum, trying to flirt with the ingenuity of the table manners that we so embrace, but it’s only a recipe sheâs baked for an edible hat, in a sane world.

Bake one for yourself by following these guidelines here, and walk around places where sanity mocks the insane world. Let the topsy-turvy world know that insanity just joined hands with creativity. 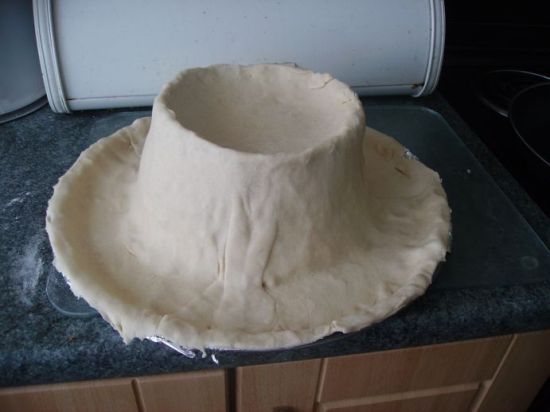 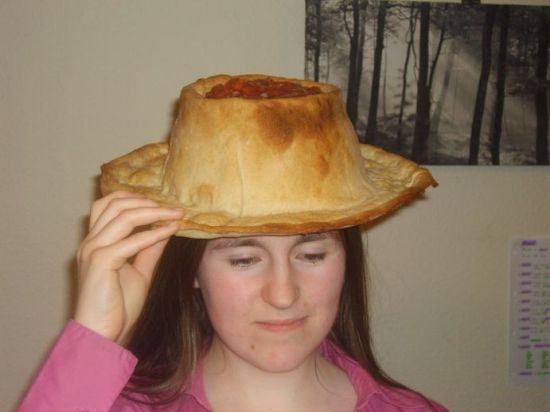 Luxury Yachts on Display: Y.CO at the...

Mask of Emotion – Invention for fun...

The Largest and Most Influential Gatherings the...

Get Hypnotized with Hypnotic Jellyfish Aquarium